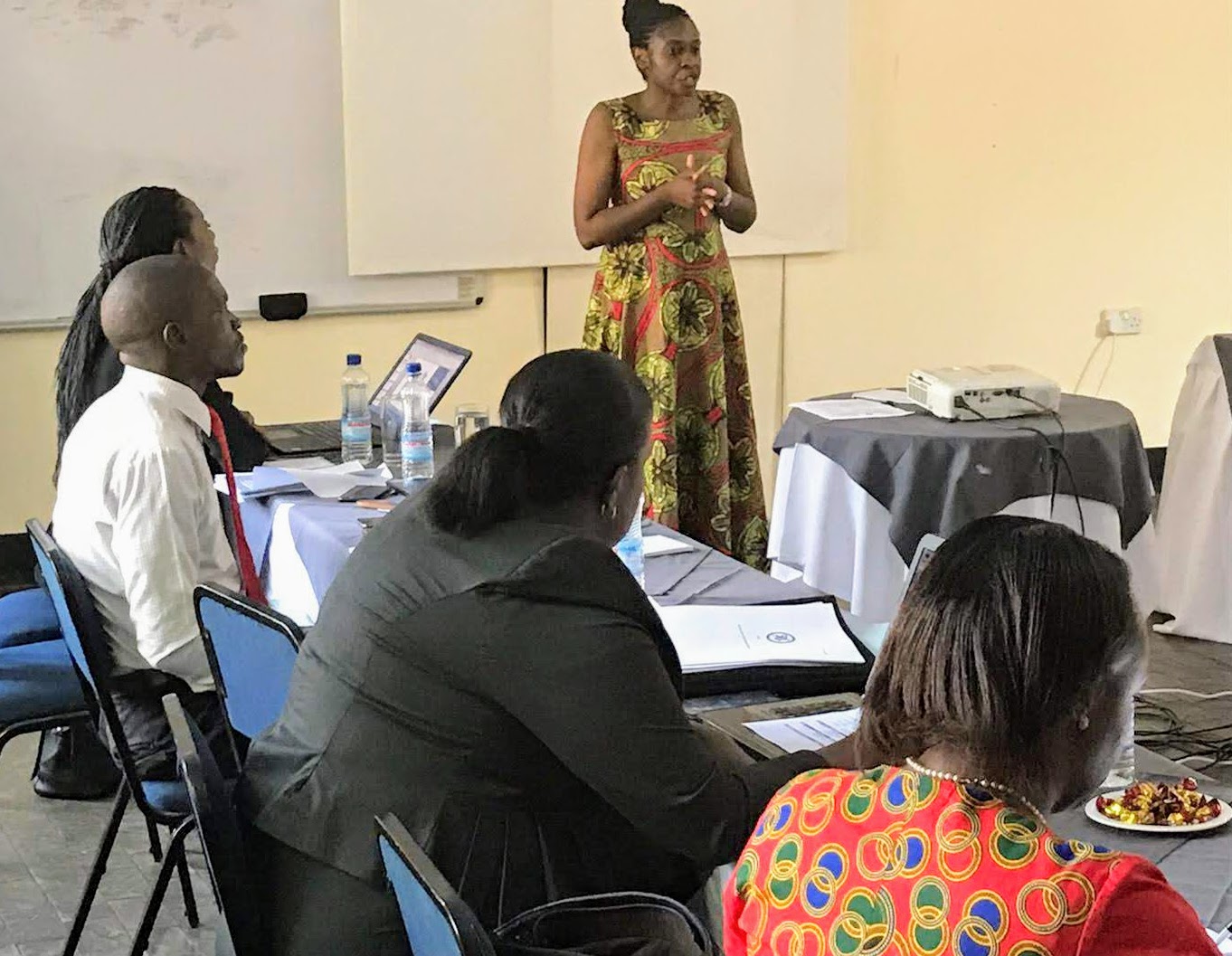 UNODC in partnership with the Zambia Law Development Commission, recently convened a drafting workshop at Fringilla Lodge in Chisamba from 7 to 11 October 2019 to support the development of amendments to Zambia's Anti-Human Trafficking Act; this work built on key recommendations made at a stakeholders' legislative review meeting held in June 2019 in Lusaka at Mika Lodge.

Interestingly, Zambia was one of the first countries in the SADC region to take steps to comprehensively address trafficking in persons through its Anti-Human Trafficking Act No. 11 of 2008. It remains the primary legislation in as far as human trafficking is concerned.  Under this Act, people could be sentenced to penalties ranging from 20 years to life imprisonment. The Act is notable for its broad range of criminal offences that seek to address all aspects of human trafficking and related conduct, including through criminal law provisions targeting businesses whose activities facilitate or benefit from trafficking in persons. Progressively, the Act makes provision for the establishment of a human trafficking fund, to support for victims of trafficking, though this aspect has not been operationalized. The Act also establishes a Human Trafficking Committee which is responsible for the administration of the Act.

So why revise the existing legislation? Stakeholders have called for a review of the Anti-Human Trafficking Act, because of the difficulties faced in the implementation of the Act. Identified weaknesses include inconsistencies in the provisions of the Act, and non-compliance with international and regional instruments on human trafficking.

The Zambian Law Development Commission led the drafting process. The drafting team was carefully selected to ensure that there was meaningful contribution to the drafting process. These included members from the judiciary, social welfare, civil society organisations, Zambia Police Service, Department of Immigration, National Prosecution Authority, Ministry of Labour, Office of the High Commissioner for Refugees, Ministry of Home Affairs and IOM.

Deliberations focused on identified challenges with the Act and the subsequent identification of potentials areas for reform. Consensus building was a key component of the workshop. It was important to ensure that the drafting team agreed on the proposed new provisions to the Anti-Human Trafficking Act. The later part of the workshop was dedicated to drafting proposed revisions.

So, what has changed?  What was the key highlight? One of the key challenges identified was that, in addressing both human trafficking and migrant smuggling, the Act led to uncertainty and this has impacted its effective enforcement. It was agreed that the provisions on the smuggling of migrants should be removed from the Anti-Human Trafficking Act and imbedded in the Immigration and Deportation Act, currently undergoing review.  Significant among these changes is that smuggled persons would no longer be prosecuted under the same offence that is used to prosecute human smuggling. This is a huge milestone, as smuggled persons will not be prosecuted for the offence of migrant smuggling!

What's next? The Zambia Law Development Commission will submit to the Ministry of Home Affairs a compiled report and draft bill. The Commission will further commence work to examine the sentencing provisions in the Act, as part of a broader effort to examine sentencing under Zambian criminal law. The Ministry of Home Affairs and the Zambia Law Development Commission will work together to ensure that the new provisions on smuggling of migrants are expeditiously included in the immigration and Deportation Act.