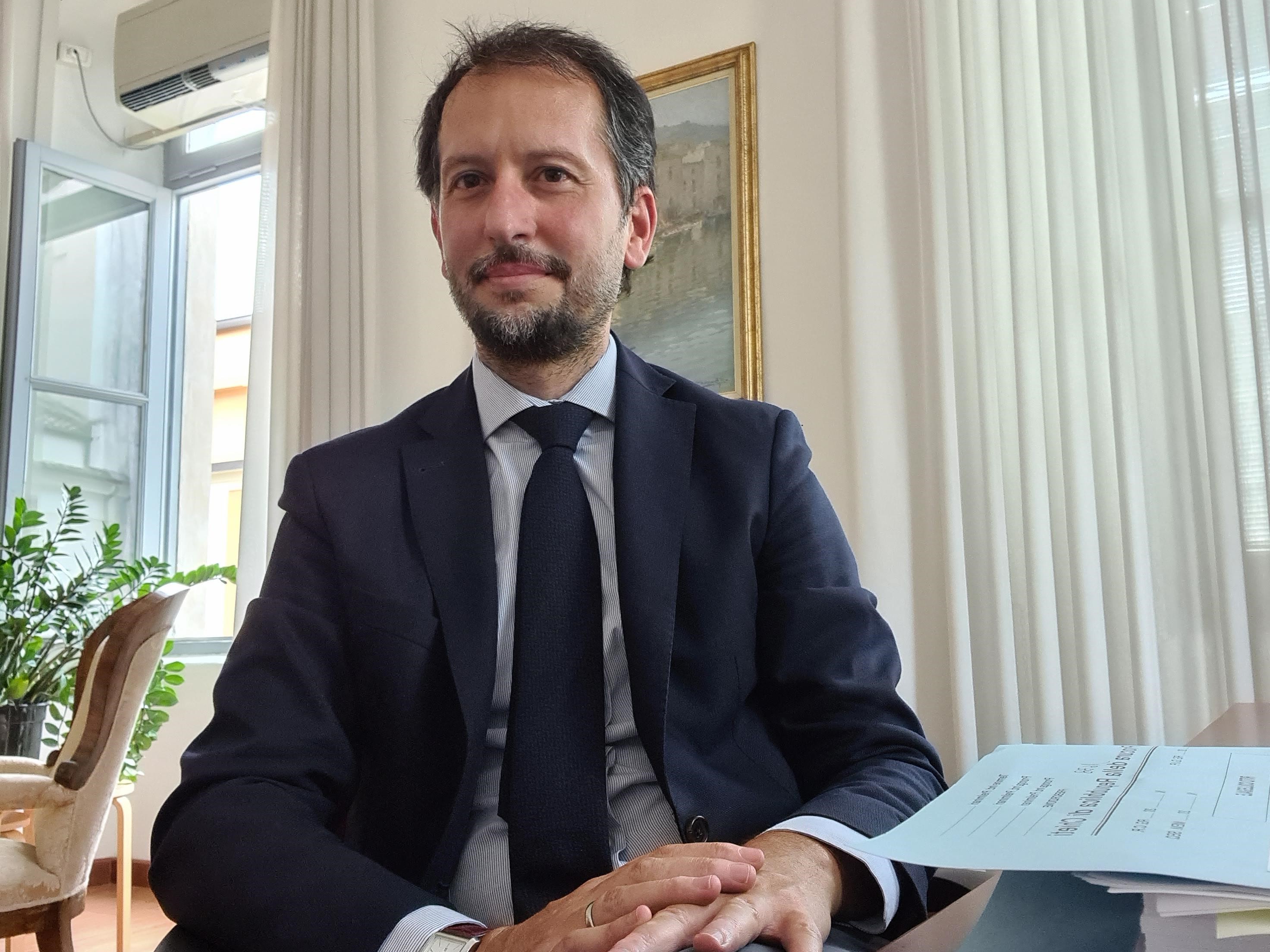 They will also make recommendations to the Conference of the Parties to the UN Convention against Transnational Organized Crime, which meets every two years, on how States that have ratified the Protocol can better implement the provisions of this international treaty.

The Working Group, which was established by the Conference of the Parties to advise and assist countries in the implementation of the Protocol, is the principal forum within the UN system for discussions on migrant smuggling among international experts from the fields of crime prevention and criminal justice.

Francesco Testa, Chief Prosecutor in the town of Chieti, in Italy, has been selected as the Chairperson for the Working Group.

Explain your role in relation to tackling the smuggling of migrants?

During fourteen years as a prosecutor in Catania, Sicily I handled cases of organized crime and migrant smuggling in the Mediterranean Sea. As a former Legal Adviser of the Permanent Mission of Italy in Vienna, I was involved in the negotiations on resolutions of the UN’s Commission on Crime Prevention and Criminal Justice, including the “Strengthening International Cooperation in Addressing the Smuggling of Migrants” resolution which was adopted by the UN’s Economic and Social Council (ECOSOC) in 2014. In 2017, I was appointed as the Chair of the Working Group on the Smuggling of Migrants.

How important is the UN Protocol against Smuggling of Migrants to the success of your work?

The UNTOC Protocol against Smuggling of Migrants represents the common legal basis at a global level. Its complete implementation is essential for judicial authorities and institutions involved in migrant smuggling. Most of the judicial assistance provided and received in recent years in Italy, in this area, has been made under the umbrella of the Protocol.

What will your role be in the Working Group this September?

I will be chairing the Working Group and will be responsible for managing the discussions between the delegates. The Chair of the meeting is impartial, since she or he does not represent his or her country but the whole membership of the Group. At the same time, the Chair is also in charge of providing suggestions and inputs, especially regarding negotiations for recommendations or resolutions. The Chair has a key role in putting forward possible compromise proposals so that the meeting can produce relevant results.

What exactly is the Working Group on Smuggling of Migrants?

The Working Group on Smuggling of Migrants was established by the Conference of the Parties of the United Nations Convention against Transnational Organized Crime for the purpose of enhancing international cooperation among States and providing a forum for discussion and exchange of best practice between experts from all regions.

How can such a meeting contribute to combatting the smuggling of migrants?

Discussion and panel presentations in the Working Group on Smuggling of Migrants help all the delegates in understanding how other countries have decided to combat this crime, which areas are the most critical in their institutions and/or operational settings, and what could be done to make such efforts more effective and successful.

What do you hope will be the main outcome of this Working Group?

I hope the Working Group will be able to produce precise and focused recommendations, as it has done in the past, which may be used as reference points for the international community in combatting criminal organizations that are involved in the smuggling of migrants.