One Step Closer to Ending Human Trafficking in Honduras 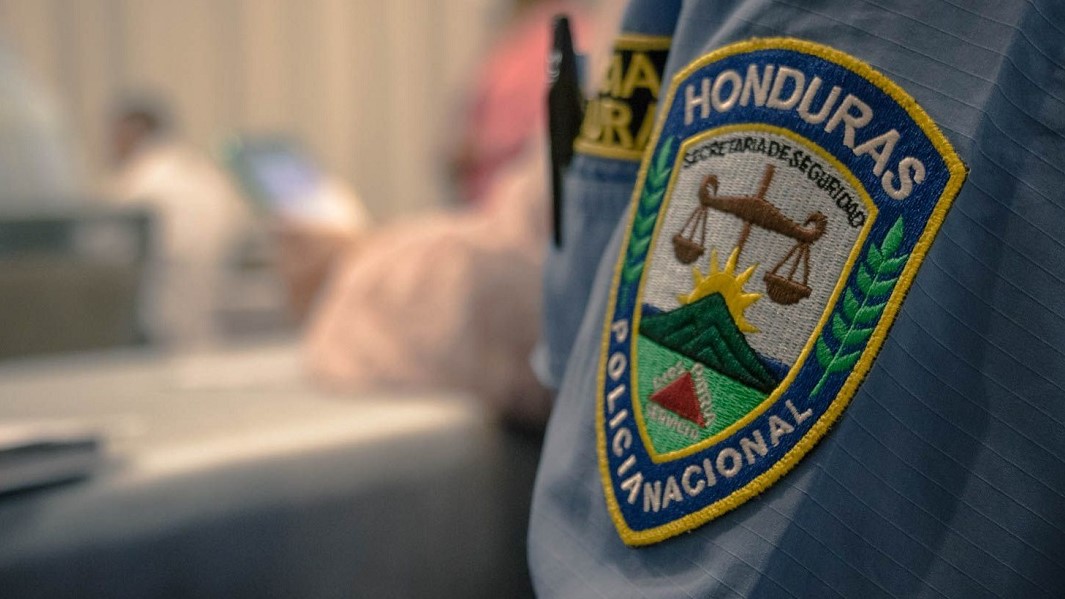 Tegucigalpa (Honduras), 18 August 2022 – Although it is found in every country and region of the world, trafficking in persons remains an often hidden crime. Traffickers take advantage of the vulnerability of socially marginalized groups to attract victims for different forms of exploitation.

To strengthen the country’s response to this crime, the United Nations Office on Drugs and Crime (UNODC) with the support of the Department of Public Security of the Organization of American States (OAS) last year launched MENTHOR, a specialized mentoring program for prosecutors, law enforcement agents and government officials involved in victim identification and assistance, to enhance their skills and abilities in investigating and prosecuting trafficking in persons.

The first module of the program was completed this month for a selected group of 126 criminal justice experts, being 79 women and 47 men, from different parts of the country.

Local judges, prosecutors, police officers and other professionals were trained on how to investigate and prosecute complex human trafficking cases, particularly for the purposes of forced labour and services involving domestic and agricultural workers.

“The fight against this crime must be a priority for the country and its public policies,” Gonzales added.

Lack of employment opportunities, low levels of education and violence, are, among other factors, the main reasons that increase the vulnerability of people to becoming victims of human trafficking.

“Victims are often lured with attractive job offers and then manipulated by traffickers through spurious debt and threats and forced to work under inhuman conditions. In many cases, this system of continuous exploitation goes undetected by public officials dealing with the human and labour rights of the employees,” said Ivan Williams Maradiaga, UNODC Anti-Human Trafficking Expert.

“Thanks to the program, the skills and knowledge of professionals working in the identification of forced labour cases will be improved, resulting in early detection of possible victims of human trafficking,” he added.

Through MENTHOR, UNODC offers a specialized training program in collaboration with institutions of higher education such as the Central American Technological University (UNITEC), the School of Studies of the Public Ministry, the School of Training of the Judiciary, and the Training School of the National Police in Honduras.

To ensure the sustainability of the project, UNODC will develop a plan for future replication of the training and mentoring program.

MENTHOR is a two-year project (2021-2023) funded by the U.S. Department of State’s Office to combat and monitor trafficking in persons. The project focuses particularly on cases of exploitation for the purpose of forced labour.