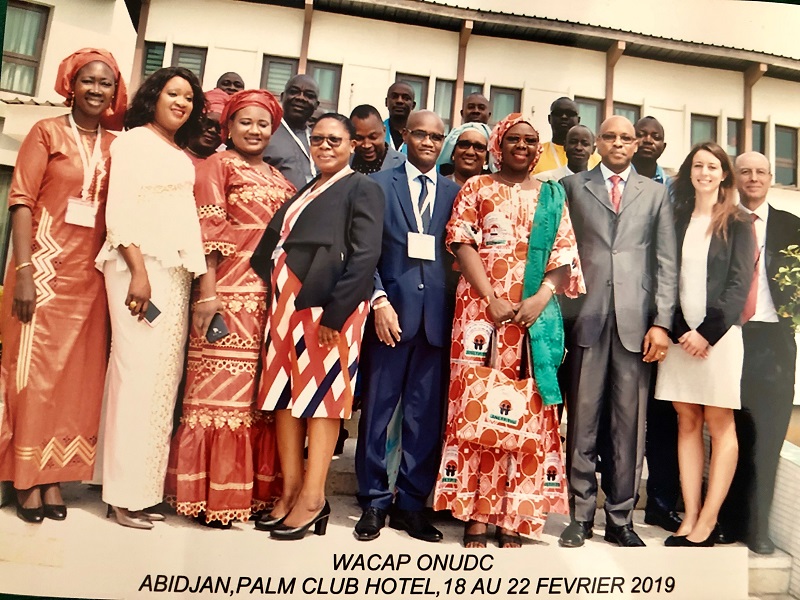 To investigate and prosecute the trafficking in persons and smuggling of migrants, regional cooperation is thus critical. It may, for example, be necessary to obtain evidence across borders, hear witnesses who might be abroad or extradite persons to other jurisdictions. This can be done through international cooperation in criminal matters.

The Global Action to Prevent and Address Trafficking in Persons and the Smuggling of Migrants (GLO.ACT) therefore partnered with the West African Network of Central Authorities and Prosecutors (WACAP) to organize a five-day sub-regional training of trainers, during which West African criminal justice practitioners were trained on tools for international cooperation in criminal matters. An important UNODC tool available to all States is for example the UNODC Mutual Legal Assistance Request Writer Tool.

The 18 participants from Burkina Faso, Chad, Cote d'Ivoire, Mali, Niger and Senegal were also trained on adult learning techniques so that they can teach their peers on international cooperation in criminal matters. During the workshop, they had the opportunity to prepare and delive8r short training sessions on international judicial cooperation to participants of another UNODC training on cryptocurrencies. The latter was organized by the UNODC Cybercrime and Anti Money-Laundering Section and involved 15 police officers from Cote d'Ivoire's cyber-unit.

During the training the participants also established useful direct contacts with each other to facilitate daily cooperation on transnational human trafficking and migrant smuggling cases. 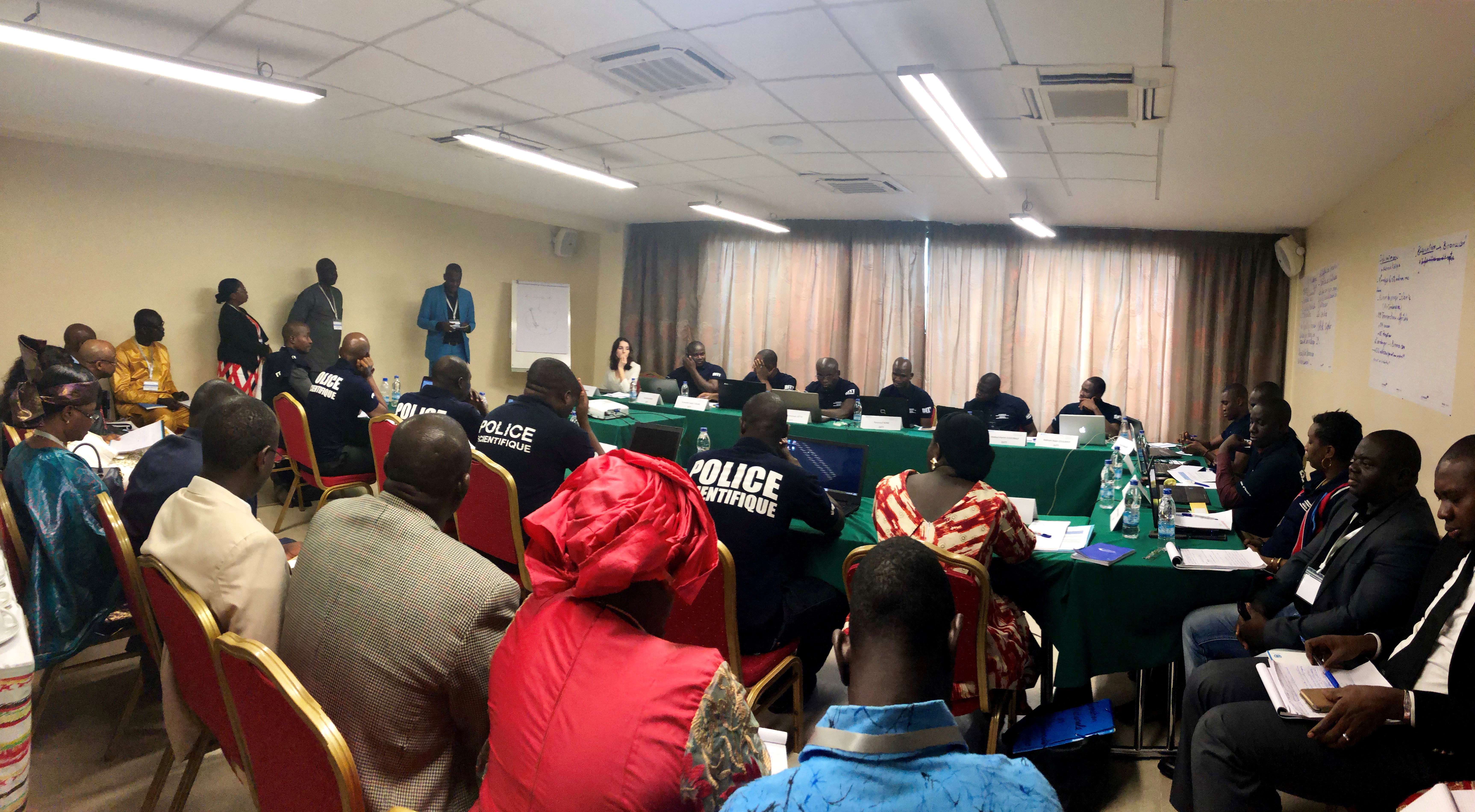 This activity will be replicated to English-speaking countries in Africa to further enhance regional and inter-regional cooperation in criminal matters to more effectively investigate and prosecute these crimes. A workshop for both French-speaking and English-speaking countries to share experiences and good practices and to work on case studies is also envisaged as a follow-up to these trainings of trainers.

The West African Network of Central Authorities and Prosecutors (WACAP) is a judicial cooperation network composed of contact points from the 15 countries of the Economic Community of West African States (ECOWAS), Mauritania and Chad.

The Global Action to Prevent and Address Trafficking in Persons and the Smuggling of Migrants ( GLO.ACT) is a four-year (2015-2019), €11 million joint initiative by the European Union (EU) and the United Nations Office on Drugs and Crime (UNODC). The project is being implemented in partnership with the International Organization for Migration (IOM) and the United Nations Children's Fund (UNICEF). GLO.ACT aims to provide assistance to governmental authorities and civil society organizations across 13 strategically selected countries: Belarus, Brazil, Colombia, Egypt, Kyrgyz Republic, Lao PDR, Mali, Morocco, Nepal, Niger, Pakistan, South Africa, Ukraine. It supports the development of more effective responses to trafficking and smuggling, including providing assistance to victims of trafficking and vulnerable migrants through the strengthening of identification, referral, and direct support mechanisms.

Global Action against Trafficking in Persons and the Smuggling of Migrants (GLO.ACT)