GLO.ACT Regional Consultation: Towards a women’s network against human trafficking and migrant smuggling 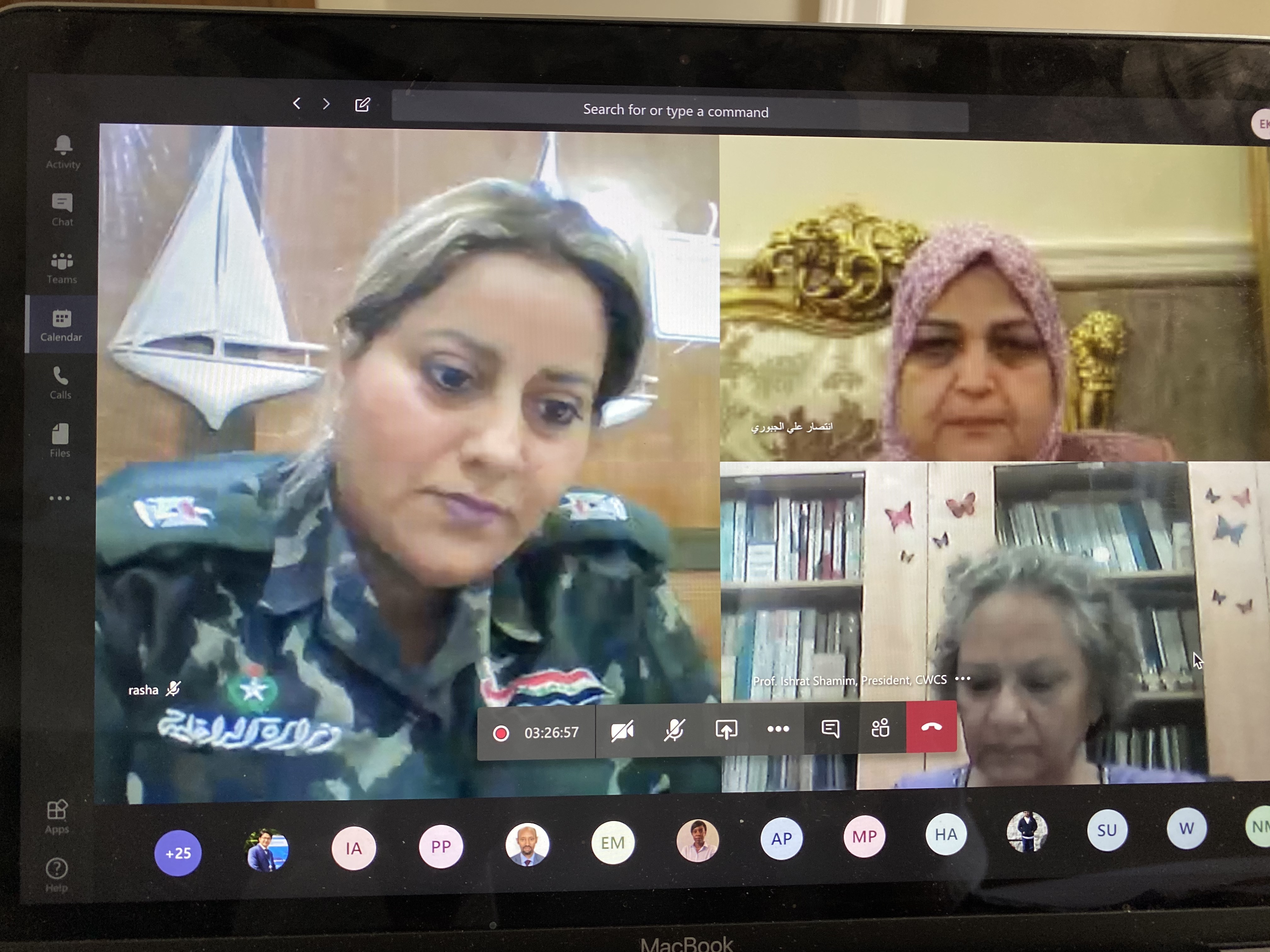 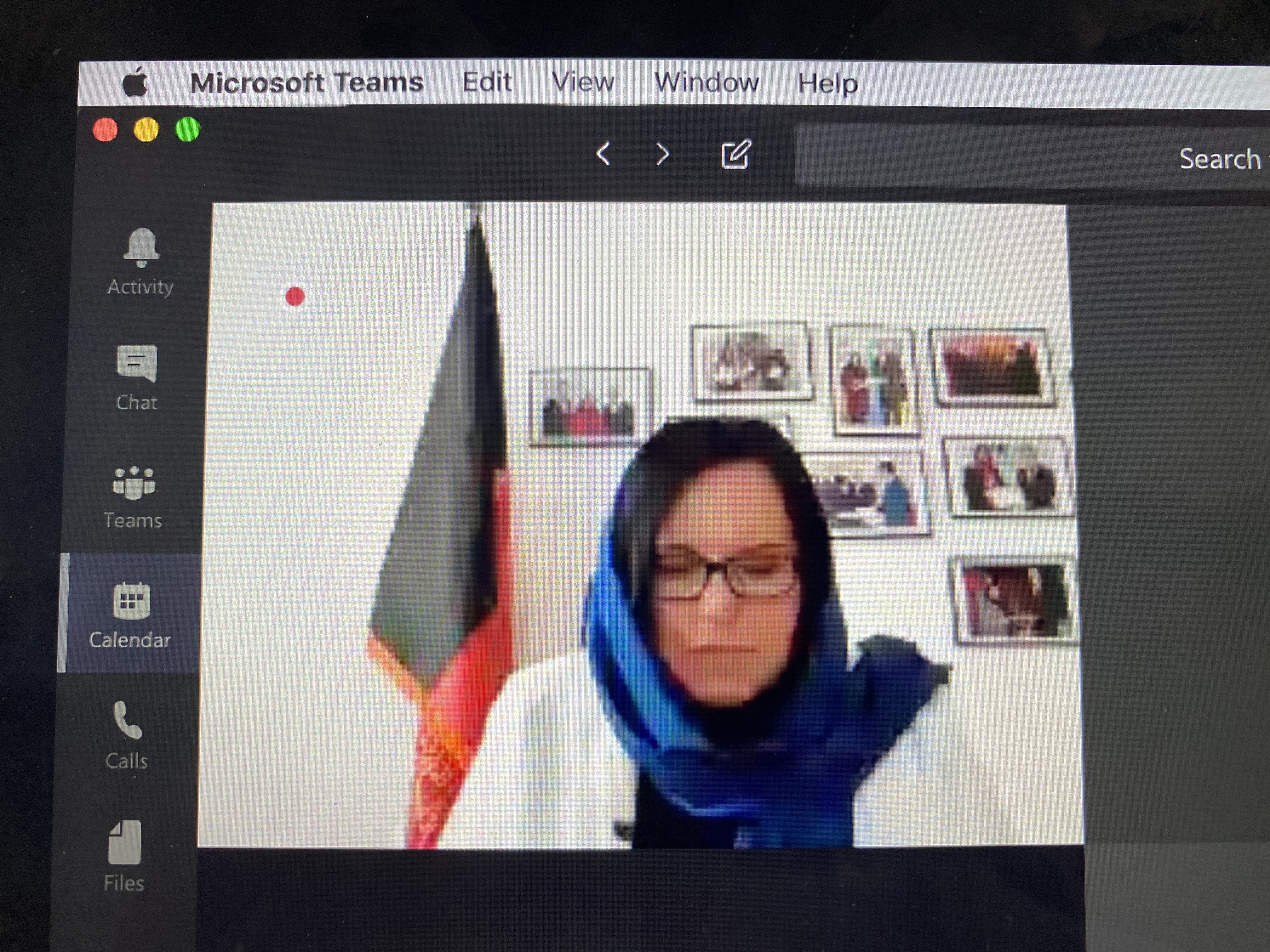 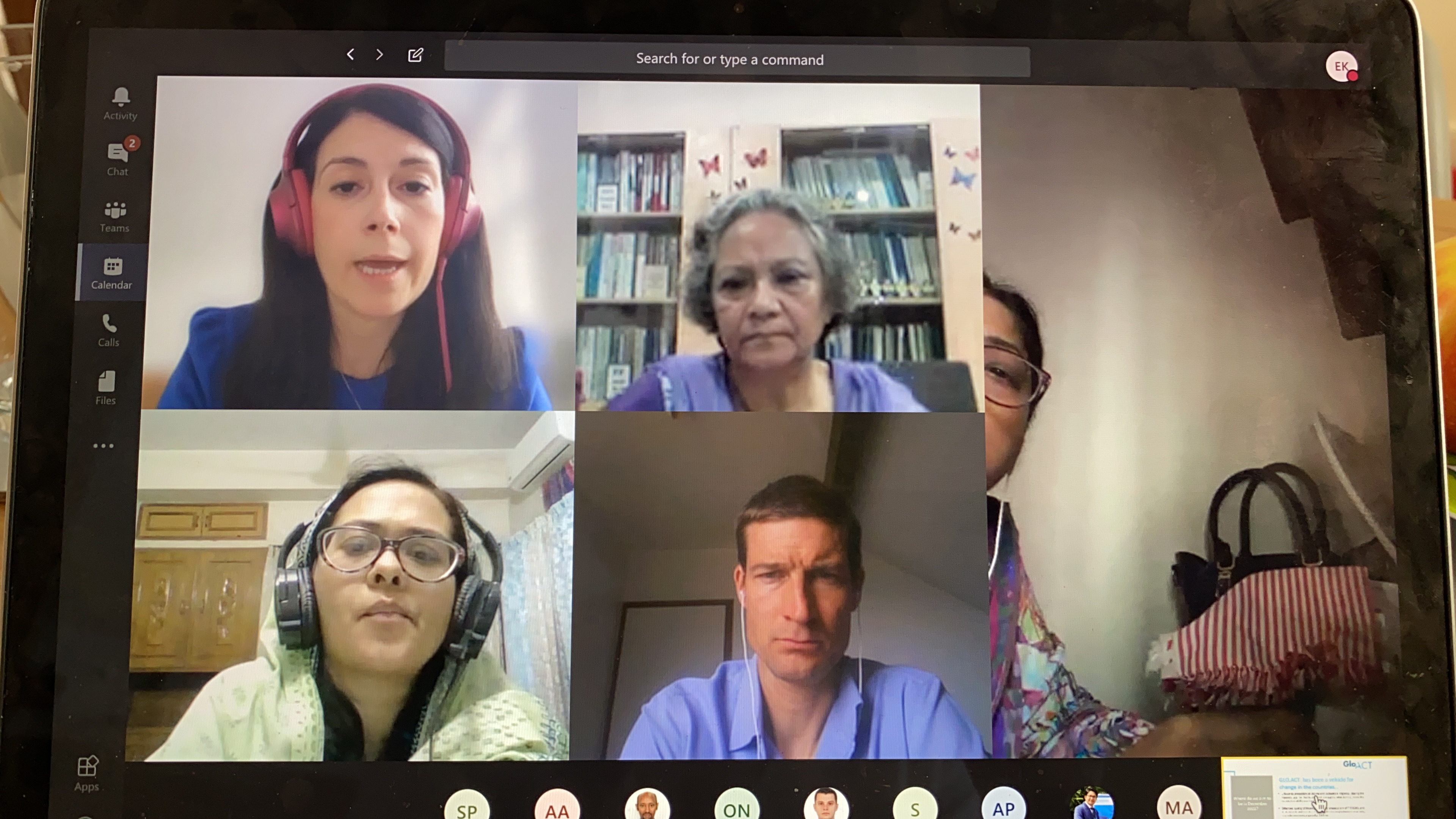 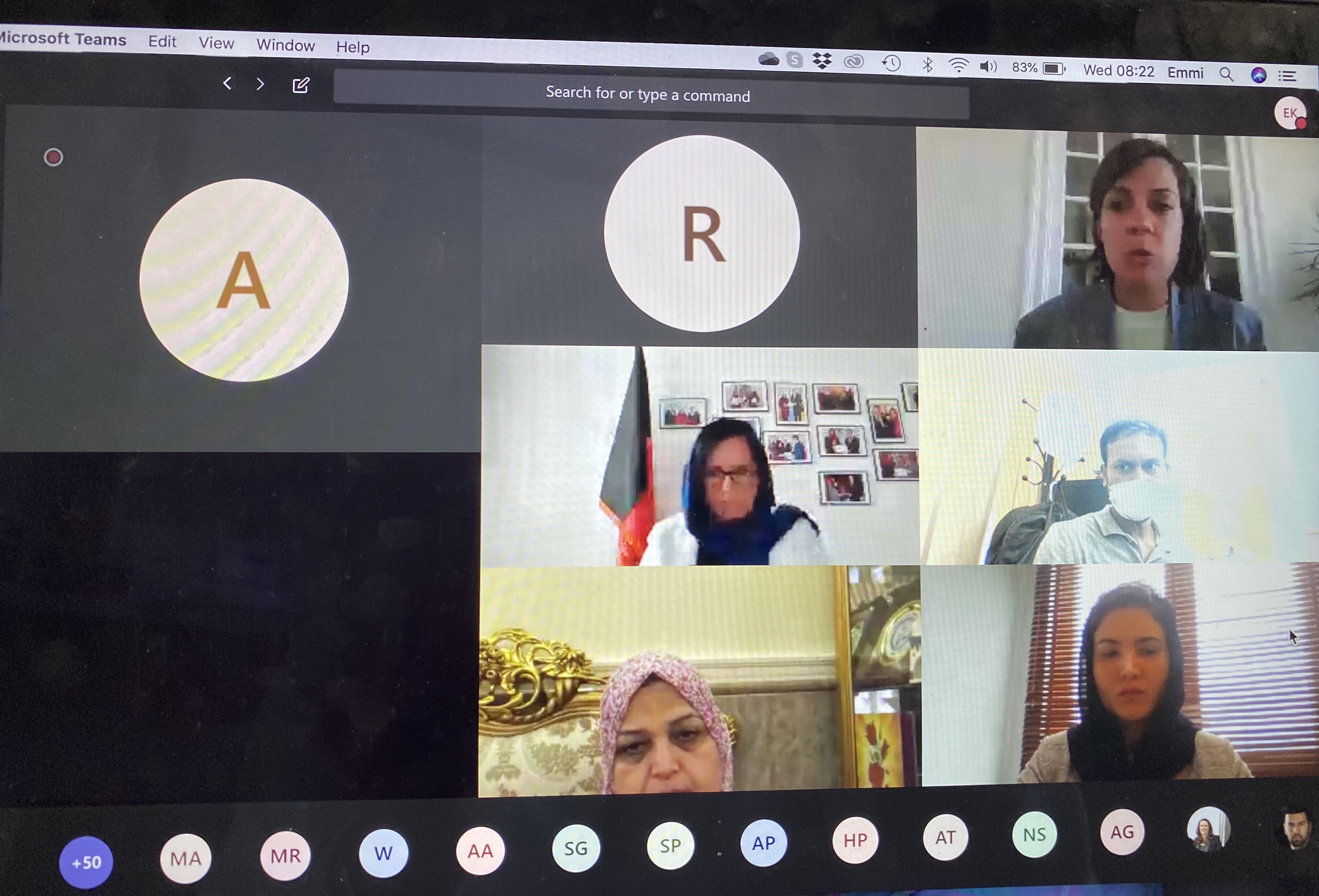 Vienna (Austria), 15 May 2020 – Under the framework of the Global Action against Trafficking in Persons and the Smuggling of Migrants (GLO.ACT Asia and the Middle East), UNODC organised a consultative webinar to better understand the obstacles women face when combatting trafficking in persons (TIP) and smuggling of migrants (SOM). The webinar was the first regional consultation towards constituting the GLO.ACT Women’s Network.

The idea to develop this Women’s Network was first announced at a special event jointly hosted by UNODC and the European Commission in December 2019. With it, GLO.ACT aims to identify female officials and male champions of women’s rights working in policy making, the justice sector, law enforcement, civil society and other relevant entities with the aim of shifting the paradigm from women as victims, to women as powerful agents of change, be it at the institutional or civil society level.

With the COVID-19 pandemic affecting most countries around the world, we cannot ignore its impact on the most vulnerable, including victims of trafficking, victims of abuses in the context of migrant smuggling and people at risk of victimization and exploitation. As the pandemic deepens, UNODC, as outlined in its latest thematic brief, is ramping up support assisting countries in evaluating the impact of the crisis on resources for victims, law enforcement and justice systems. One of the tangible responses to the crisis is that the Women’s Network will also look at the vulnerabilities of women to human trafficking during the pandemic.

COVID-19 has changed the way we work – but it has not changed our determination to support national gender mainstreaming efforts which will in turn, result in more effective national responses to combat TIP and SOM and render justice to its victims. The webinar was the first time that GLO.ACT conducted a multi-country and multi-language online regional webinar with 55 participants (31 female & 24 male) from 8 countries across 5 time zones, resulted in a grounding success.

Prior to the webinar participants were encouraged to think about existing trends and patterns of TIP and SOM from a gender perspective, the role of women in current national responses to combat TIP and SOM, the challenges they face in performing their duties and the ways in which they envisaged that the network may support them in overcoming such challenges.

Opening the webinar, Khojesta Fana Ebrahimkhel, Ambassador, Islamic Republic of Afghanistan highlighted that women are critical actors in the promotion of more peaceful, fair and equal societies and said, “I am honoured to participate as a gender champion in the women’s network. Women’s empowerment is a priority of the Afghan government and combatting human trafficking is of upmost importance. I would be honoured to play a part in this network, and you can count on me to be a member in the long run”. Meanwhile, Harmke Kruithof, Programme Manager, European Commission, DG DEVCO, explained that women’s rights and gender equality are part of the European Union’s core values and commended UNODC for turning this challenging time into an opportunity for GLO.ACT by organizing an online consultation, allowing diverse and global participation in this important event.

Following the welcoming remarks, GLO.ACT implementing partners UNODC and IOM provided participants with an overview of the project’s approach to women’s empowerment. This ranged from ensuring that the project helps foster an enabling environment that will allow for women to assume their full place as decision makers to recognizing that understanding gender specific trends makes the difference between a successful intervention and not. The opening session concluded with keynote speeches given by Hosna Jalil, Deputy Minister of the Interior, Afghanistan and Afshan Tehseen, Chairperson, National Commission on Rights of Children, Pakistan. Ms. Jalil reiterated that the Government of Afghanistan was committed to dismantling criminal structures and went on to explain that, “improving the implementation of women’s rights is our main concern.” Speaking about the actual establishment of the network, Ms. Tehseen said, “It is the right step, in the right direction, at the right time.”

One of the aims of the women’s network is for its participants to be able to exchange about challenges and opportunities they encounter. In light of this, the UNODC Gender Team and GLO.ACT’s Regional TIP/SOM Adviser presented on some of the best practices and lessons learned from previous and existing women’s networks and the role mentoring can play in supporting network members.

The webinar progressed smoothly from the plenary session to thematic breakout rooms, in which participants collectively brainstormed solutions to some of the challenges identified by participants. On returning to the open session, group rapporteurs shared their findings with all participants and Aimée Comrie, UNODC GLO.ACT Project Coordinator, concluded the webinar by thanking participants for their active engagement in the event. Ms. Comrie also outlined that GLO.ACT will be following up on the recommendations that were made and aims to officially launch the Women’s Network during a webinar scheduled to take place in June 2020.