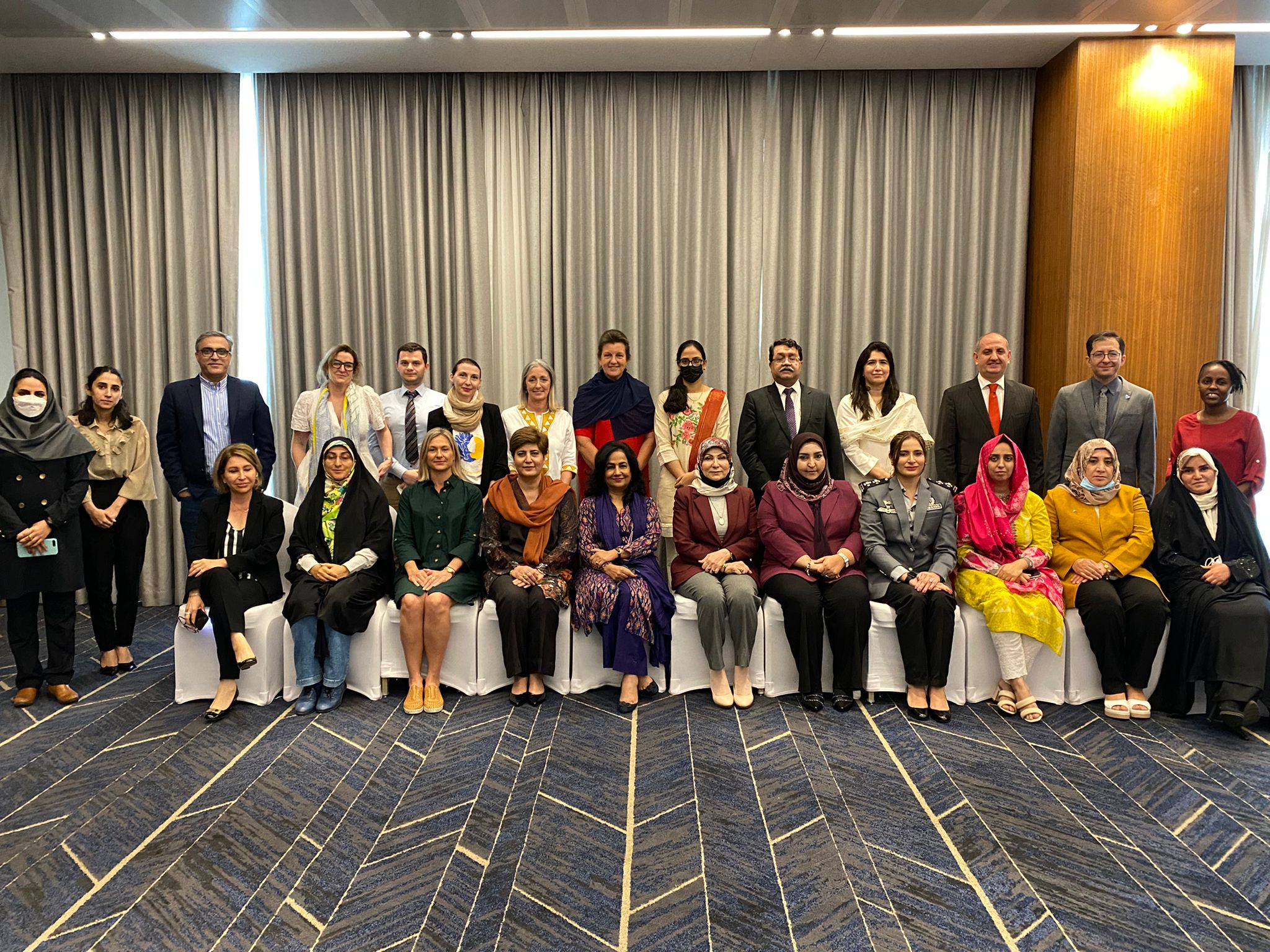 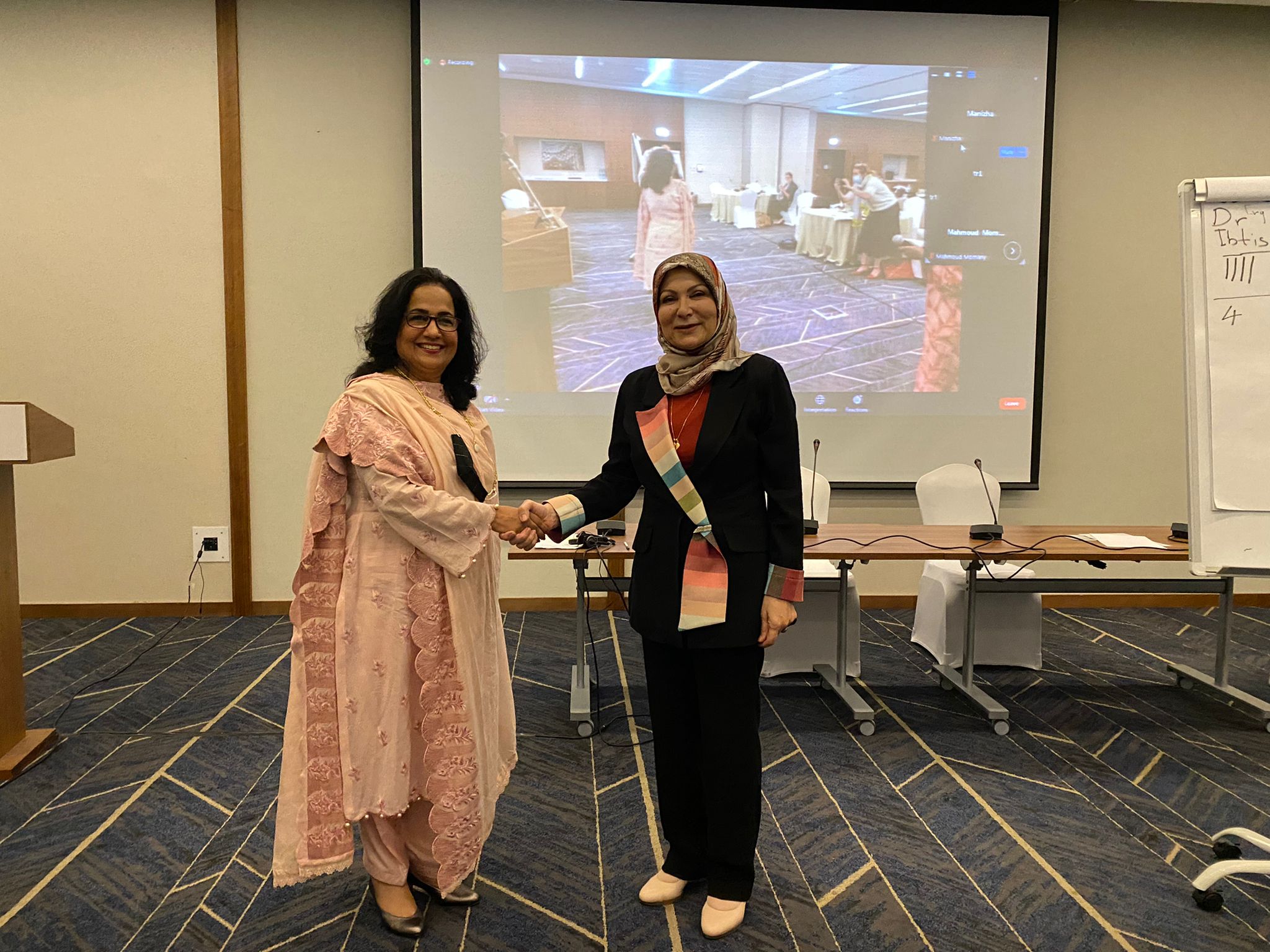 Dubai, UAE 15 November 2021- We know that gender impacts almost every dimension of human trafficking and migrant smuggling – often with a detrimental effect on women. Gender mainstreaming, therefore, cannot be dissociated from a genuinely effective approach to combat Trafficking in Persons (TIP) and the Smuggling of Migrants (SOM), be it at a national or regional level. Yet, women are gravely underrepresented in institutions responding to both TIP and SOM.

To help address the gendered nature of human trafficking and migrant smuggling and the serious underrepresentation of women working in and/or leading institutions responding to the crimes, the Network of Gender Champions against Human Trafficking and Migrant Smuggling was launched in June 2020.

Since its launch, the Network has grown into an active community of female officials and male champions of women's rights working in policymaking, the justice sector, law enforcement, civil society and other relevant local entities.

The Network's Advisory Board guides activities implemented under the framework of the Women's Network approved Roadmap to Action, which outlines milestones of implementation of the Network's objectives.

Holding an Annual General Meeting (AGM) was anticipated under the Roadmap to Action to allow the members to stake stock, facilitate cooperation, identify further synergies and plan for the year ahead.

The theme for the Network's first AGM was: "Latest developments and challenges in GLO.ACT partner countries from the gender perspective" and it took place in Dubai, UAE, from 9 to 11 November 2021. The Network's Advisory Board Members set the theme as it was identified as a priority foundational topic to guide the direction of the Network going forward.

Addressing Network members via video link, Camilla Hagström Deputy Head of the Migration Unit, European Commission, DG INTPA, said, "The EU is delighted to see that the GLO.ACT Women's Network is shaping up to be a powerful vehicle for change, one that driven by its membership – women and men, responsive to empowerment needs of women in the region." She noted that "The EU will continue to support anti-trafficking actions through political and financial means, both within its own Member States and in partner countries around the globe" and assured Network Members that "gender and human rights will continue to play a central role in the implementation of these actions."

During the AGM, the Network's Advisory Board was elected/re-elected, and a new Chairperson was elected. The Chairperson's position passed from Huma Chughtai to Dr Ibtisam Aziz. The latter thanked Ms Chughtai on behalf of the entire Women's Network for her steadfast leadership as Chairperson of the Network during its first year of being active since its launch in 2020.

Over 35 Network members and technical experts participated in the hybrid event (in-person and online). The Network’s next Advisory Board meeting is scheduled to take place (online) in December 2021.