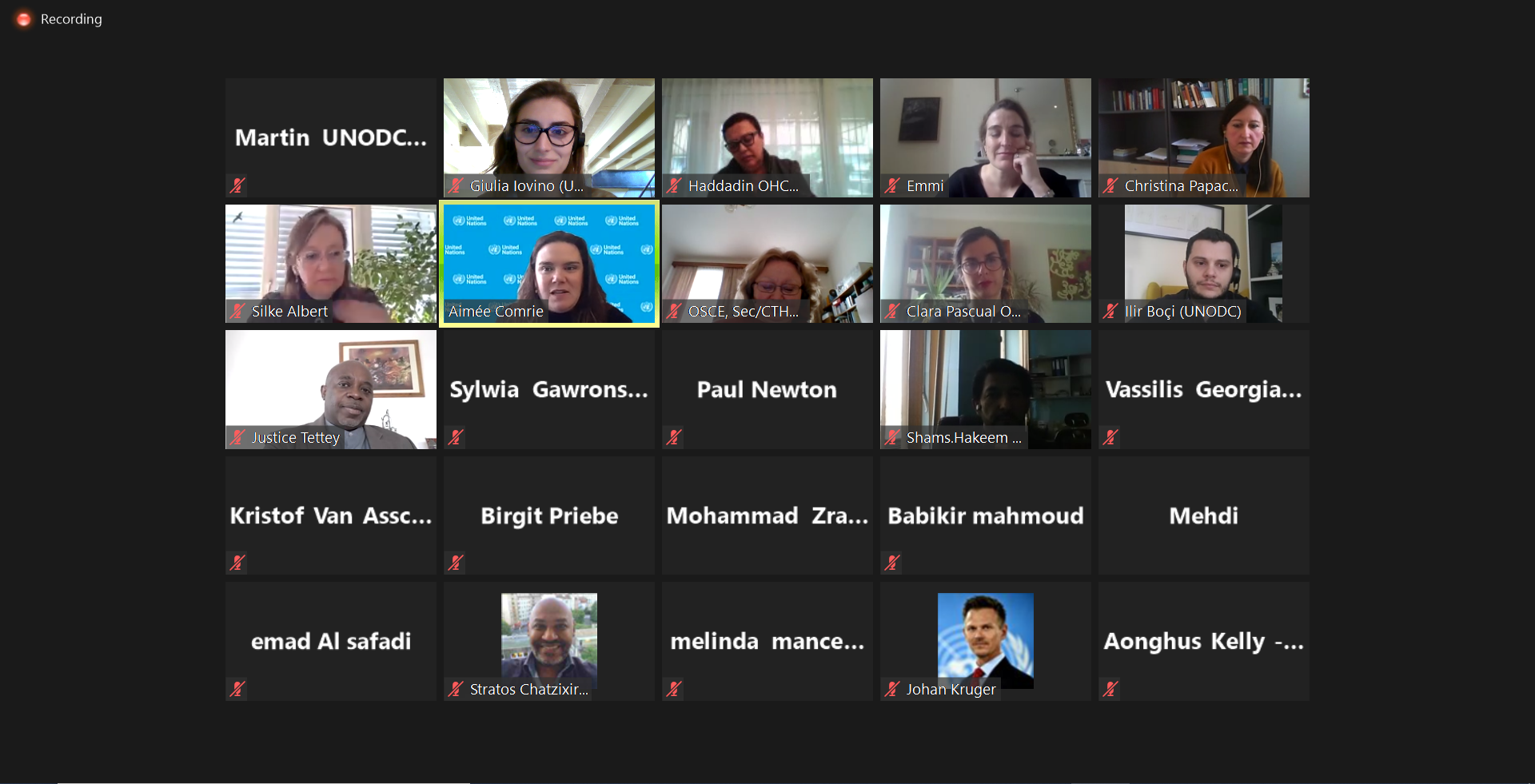 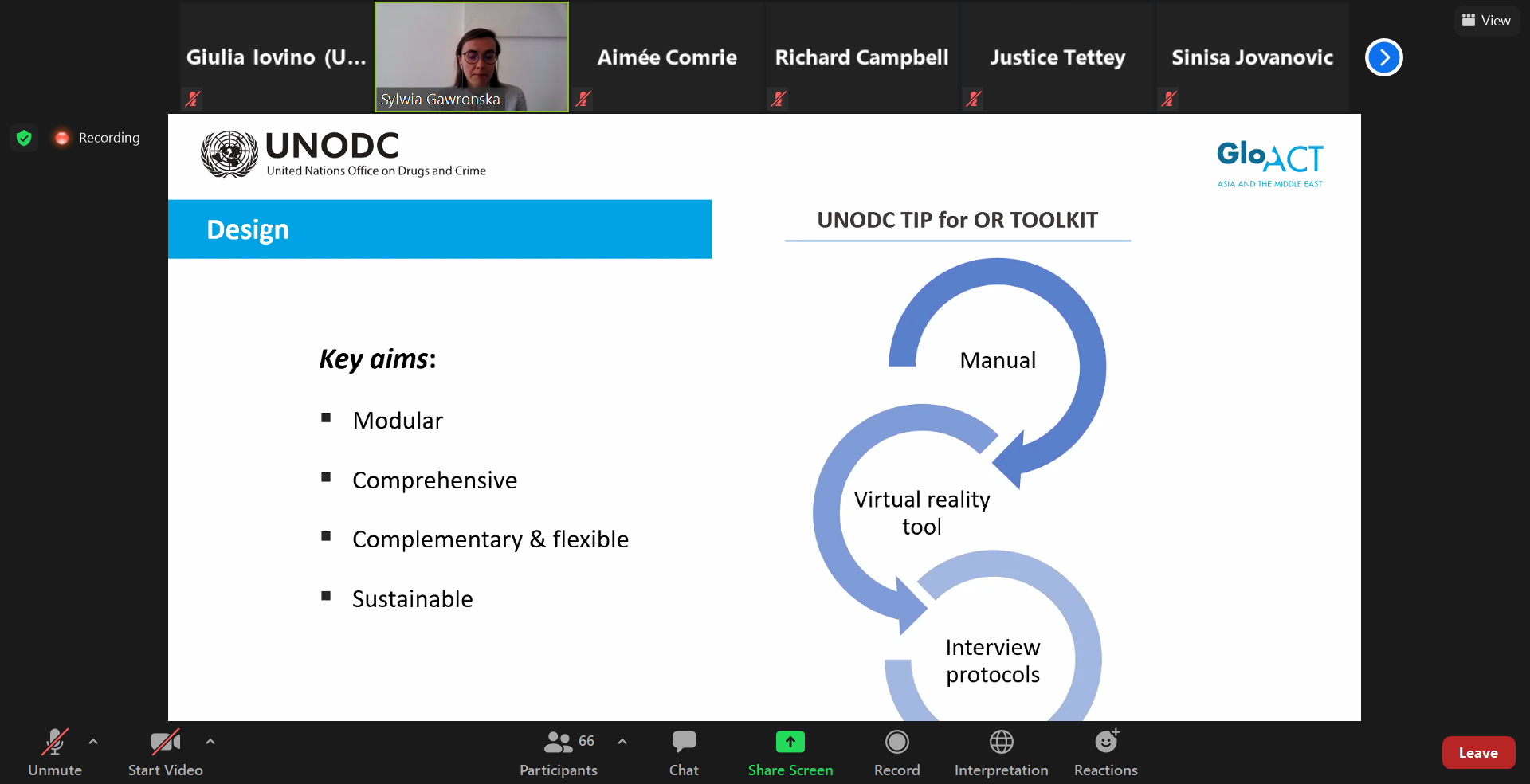 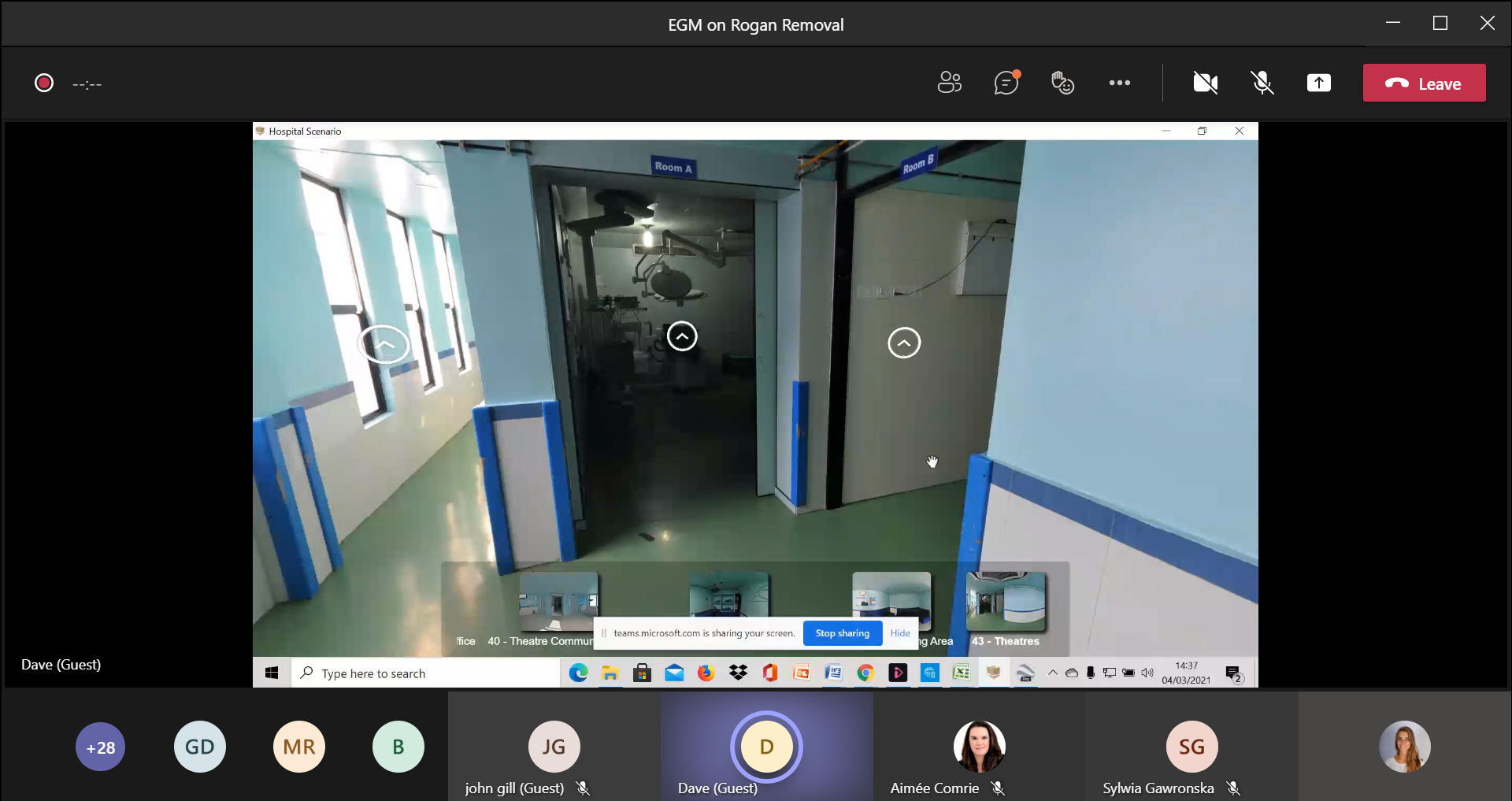 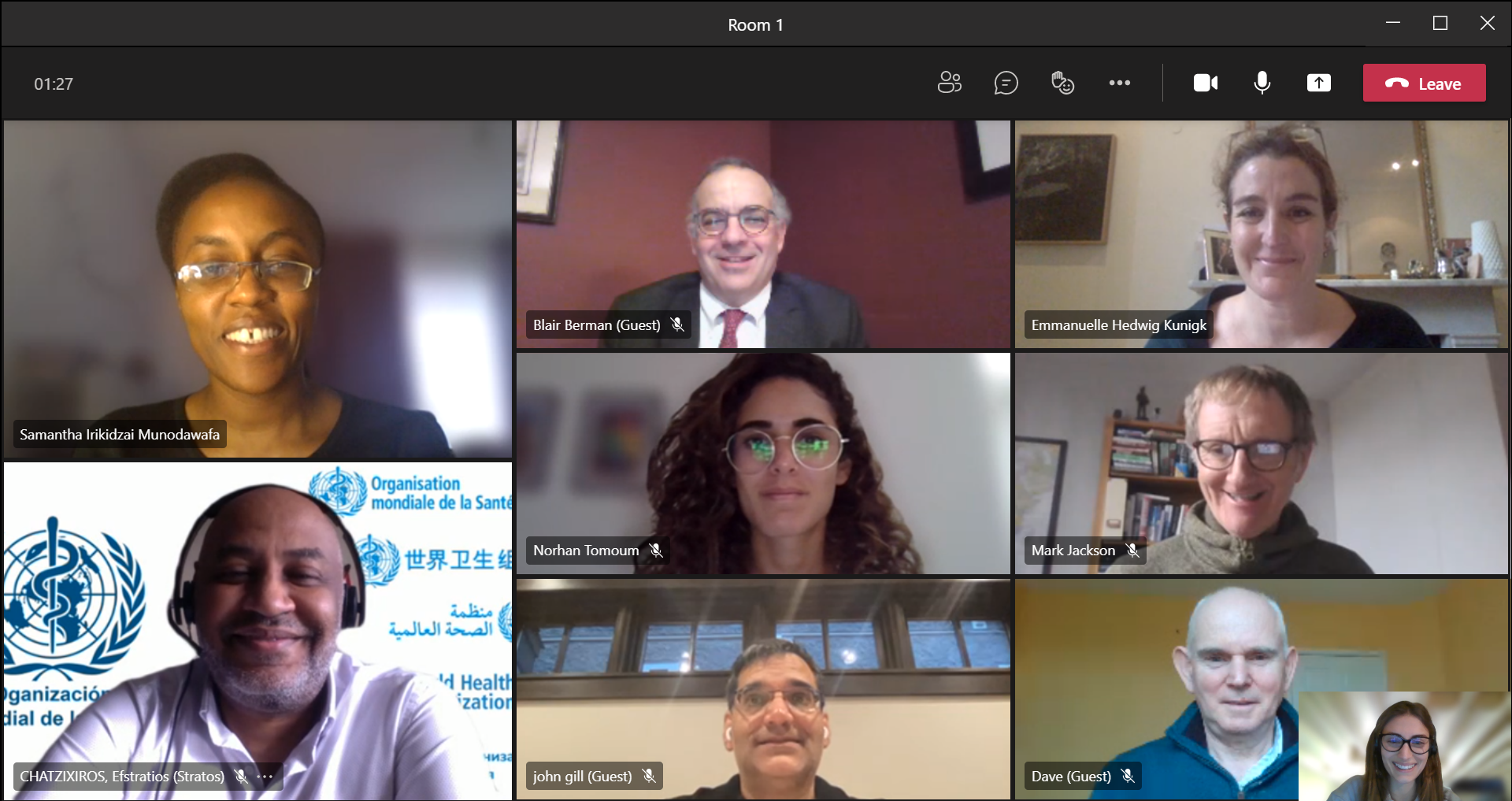 Vienna, Austria 10 March 2021 – Trafficking in Persons (TIP) for organ removal is a serious crime which demeans human dignity and the value of human life by exploiting vulnerable persons for the financial gain of the traffickers. The number of persons reported to be trafficked for the purpose of organ removal is steadily growing. According to UNODC’s 2020 Global Report on TIP North Africa, followed by the Middle East, has the highest share of detections of victims trafficked for the purpose of organ removal.

TIP for organ removal has its roots in the growing demand for organs worldwide. Disparity between the need and supply of organs has resulted in sick patients trying to obtain an organ illegally. Victim testimonies confirm that, as with human trafficking for other exploitative purposes, victims of trafficking for the purpose of organ removal are frequently recruited from vulnerable and/or impoverished populations, often with the help of facilitators who organise the illicit transplants.

“I lived in the same district as Mr. B, who was well aware that I struggled to feed my family. Mr. B approached me and told me I could donate a kidney for money. He said that extracting one kidney would not make a difference to my health (…) After my return, my health quickly deteriorated. I could not work, and I was physically as well as mentally weak.”

Keen to provide criminal justice practitioners with guidance and practical tools to enhance detection, investigation and prosecution of TIP for organ removal cases domestically and internationally, as well as to better identify, assist and protect victims, action was taken under the framework of the EU funded Global Action against Trafficking in Persons and the Smuggling of Migrants (GLO.ACT) project.

Early work included research, victim assistance and facilitating multi-stakeholder dialogues between medical professionals, law enforcement and civil society, leading to the development of a comprehensive toolkit on the investigation and prosecution of trafficking in persons for organ removal. The toolkit consists of a 360° virtual reality crime scene investigation tool which allows law enforcement to better identify and collect evidence from medical surgeries and clinical settings, a comprehensive investigation and prosecution manual and a victim interview protocol.

To obtain feedback on the first draft of the toolkit from major stakeholders, partners and independent experts, GLO.ACT facilitated two online expert group meetings (EGMs) on 3 and 4 March 2021, targeting different regions of the world.

Addressing the over 100 (50 female/51 male) participants of the EGMs, Aimée Comrie, GLO.ACT Project Coordinator pointed out that the handful of prosecuted cases worldwide have revealed a high complexity and unique characteristics of this form of exploitation. She explained that investigating such cases requires specialized skills and that prosecutors and investigators may face challenges in categorizing the crime and difficulties in the interpretation of some of its means.

Speaking about the EGMs she said, “Our meetings support a broader community of practice set in motion under the first phase of GLO.ACT. The participation of surgeons, law enforcement and prosecution experts, civil society, as well as key partners such as IOM, WHO, OHCHR, OSCE, COE, and EUROJUST, truly makes these EGMs multi-disciplinary which will undoubtedly benefit the final product.”

Ms. Comrie concluded by reminding participants that, “The transplant industry is very regulated. So, this toolkit cannot address all aspects in a country specific way but instead focuses on common areas of inquiry and tools to use.”

The EGMs included presentations by Sylwia Gawronska and Dave Newton, both independent experts and UNODC consultants. Ms. Gawronska provided an overview of the toolkit and outlined key issues that were considered by the drafters.  Mr. Newton presented the virtual reality tool designed to support investigators in their crime scene examinations and create debate around suitable investigative approaches. Following the opening segment, the meeting progressed to breakout group discussions, in which participants collectively provided inputs and feedback into the draft toolkit.

The toolkit is foreseen to be launched in May 2021.

The project builds on a global community of practice set in motion in GLO.ACT 2015-2019 and assists governmental authorities and civil society organizations in targeted, innovative, and demand-driven interventions: sustaining effective strategy and policy development, legislative review and harmonization, capability development, and regional and trans-regional cooperation. The project also provides direct assistance to victims of human trafficking and vulnerable migrants through the strengthening of identification, referral, and protection mechanisms. The project is fully committed to mainstreaming Human Rights and Gender Equality  considerations across all of its activities.

For more information about Trafficking in Persons or Smuggling of Migrants: