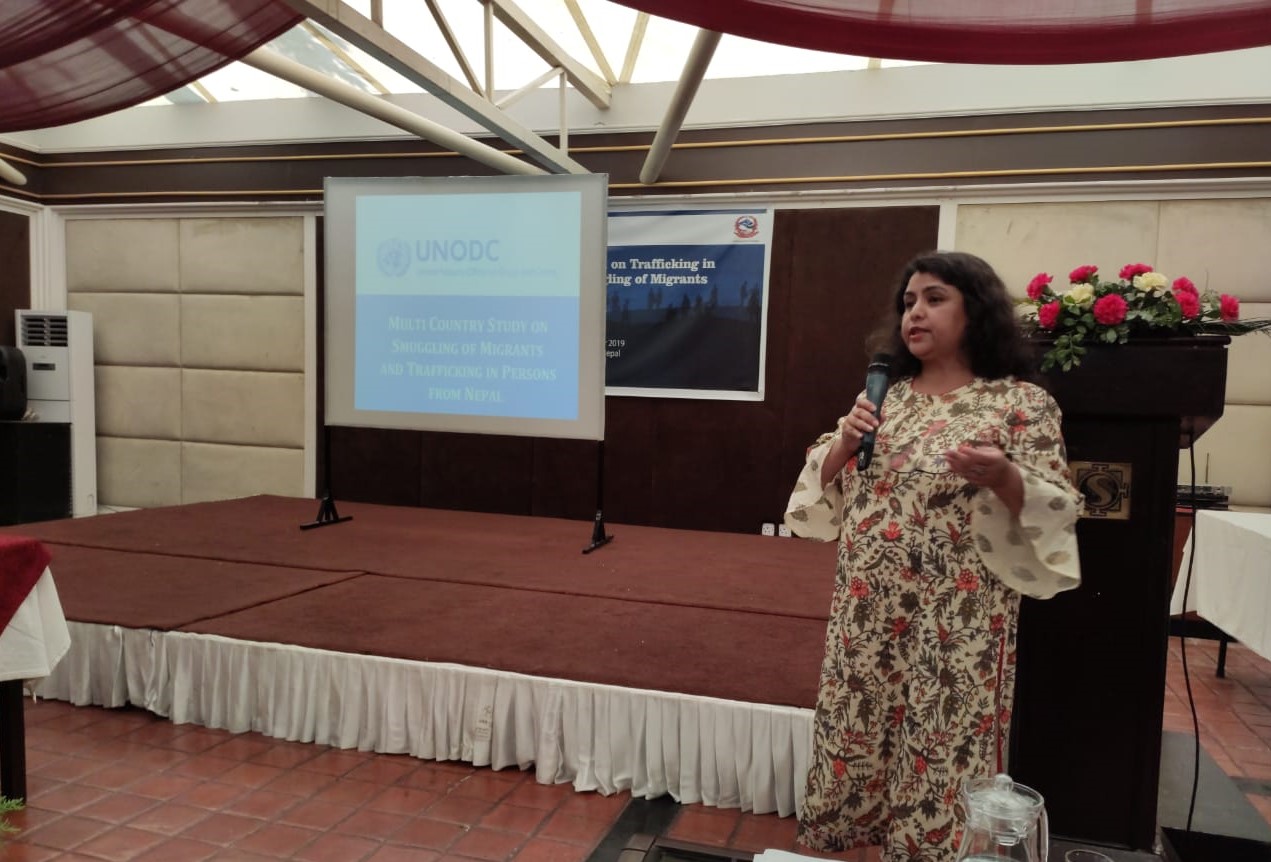 UNODC Regional Office for South Asia (ROSA) works closely with six governments in the region, namely Bangladesh, Bhutan, India, the Maldives, Nepal and Sri Lanka, to address the challenges posed by organized crime. Under UNODC's current Regional Programme (2018-2021), several initiatives and programmes are being implemented in close cooperation with partner governments. As the guardian of the United Nations Convention against Transnational Organized Crime ( UNTOC) and its Protcols thereto, UNODC plays a leading role in strengthening and coordinating the criminal justice response to both human trafficking and migrant smuggling. 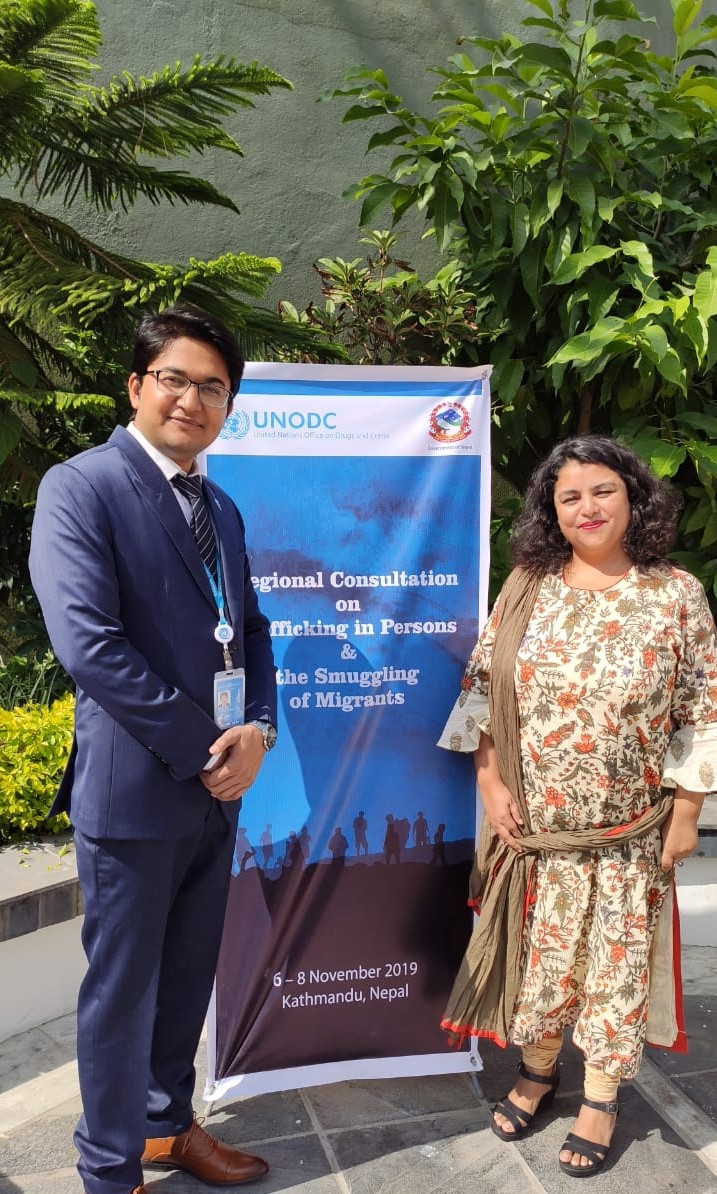 As a part of the current priorities, UNODC ROSA, in collaboration with the Office of the Attorney General of Nepal and Nepal police thus organized this regional consultation on TIP and SOM. The aim of the consultation was to:

The consultation created a forum for dialogue, discussions, and advocacy to devise, enforce and strengthen effective measures to prevent, counter and eliminate all forms of TIP and SOM. Bringing together TIP and SOM focal points from law enforcement agencies, the judiciary and other experts from across South Asia ensured the discussions also brought forth good practices being implemented in the region, and enabled the identification of potential pathways for a coordinated, more effective, and comprehensive response to TIP and SOM.

During the meeting, Abu Bakar Siddique explained that only Bangladesh is included in the Budapest Process and went on to encourage other South Asian countries to join the Process. He also shared the current needs and priorities for Bangladesh and requested that UNODC continues to provide technical support in areas such as the establishment of a regional platform to share the information on TIP and SOM, developing information sharing software, data collection and data analysis, training of trainers (TOT) for criminal justice practitioners, and developing specialized training manuals to provide the training to the relevant stakeholders. Mr. Siddique also mentioned the importance of media engagement to prevent TIP and using a communication platform to further cooperation on investigations. 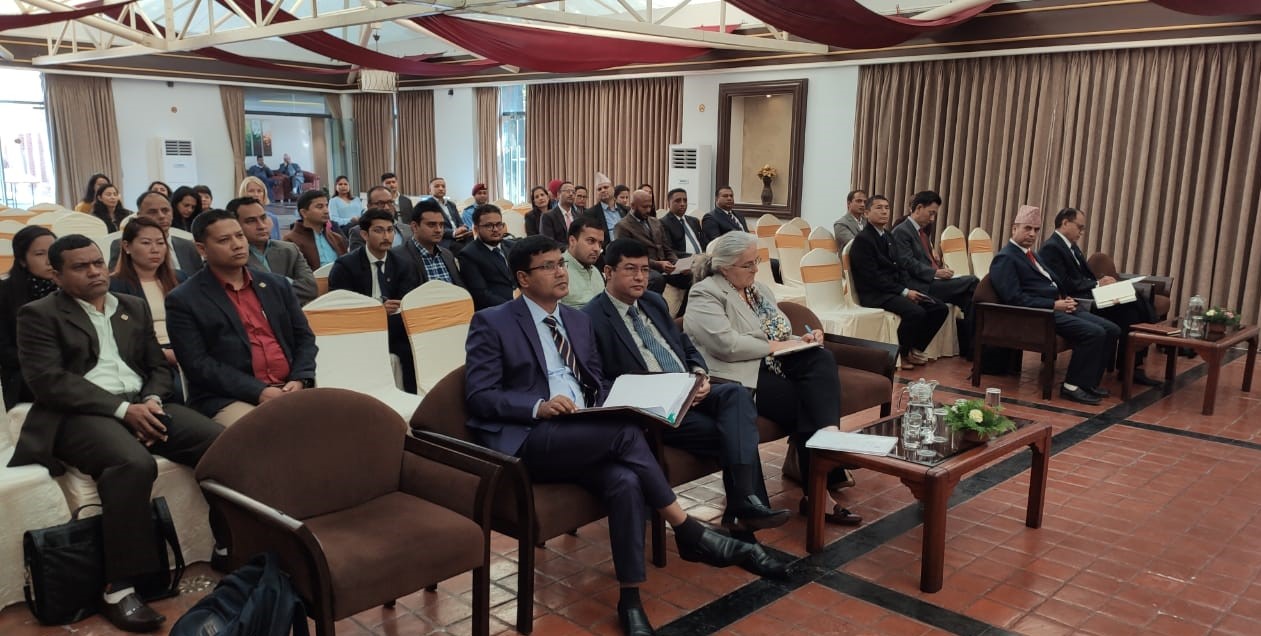 GLO.ACT, implemented by UNODC and IOM, therefore is a timely initiative to support the Government of Bangladesh in addressing TIP and SOM. Through this regional consultation, UNODC was able to build bridges between countries, developing potential pathway for further collaboration on combatting TIP and SOM across South Asia.

The Global Action against Trafficking in Persons and the Smuggling of Migrants - Bangladesh (GLO.ACT - Bangladesh) is a four-year (2018-2022), €12 million joint initiative by the European Union (EU) and the United Nations Office on Drugs and Crime (UNODC) being implemented in partnership with the International Organization for Migration (IOM). GLO.ACT-Bangladesh builds on a global community of practice set in motion in GLO.ACT 2015-2019 in 13 partner countries across Africa, Asia, Eastern Europe and Latin America.

Through targeted, innovative and demand-driven interventions, the project aims to support the Government of Bangladesh and civil society organizations to more effectively fight the crimes of human trafficking and migrant smuggling across the country. The project works on developing evidence-based information on trafficking and smuggling patterns and trends, legislative review and harmonization, capability development of criminal justice actors, and international cooperation. The project also provides direct assistance to victims of human trafficking and migrants in vulnerable situations through the strengthening of identification, referral, and protection mechanisms.