GLO.ACT supports the organization of a training of trainers' workshop on data collection, analysis and reporting techniques 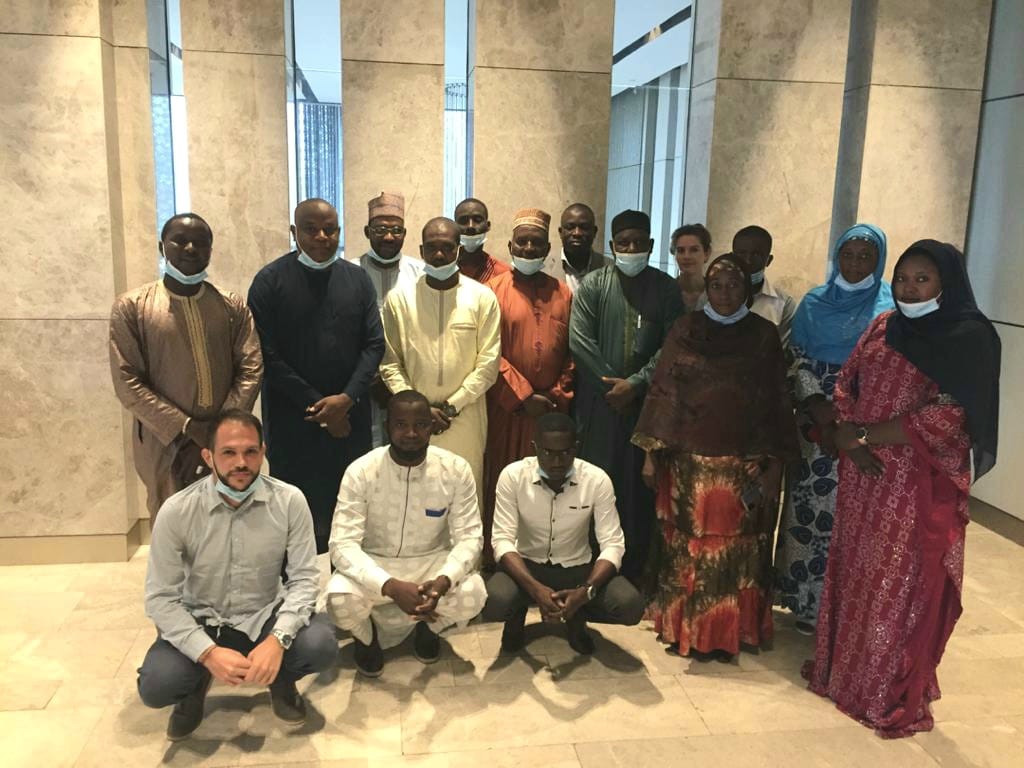 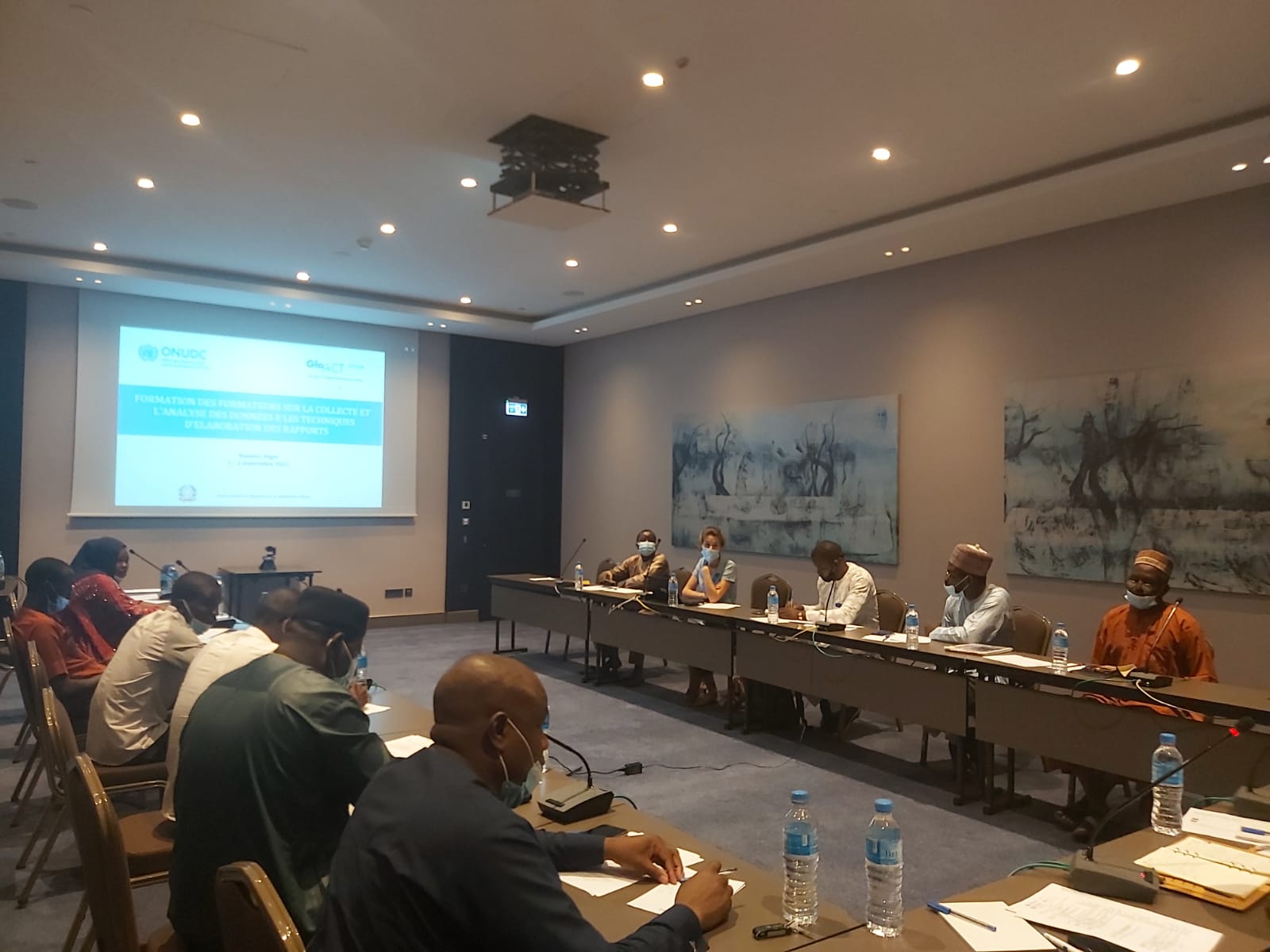 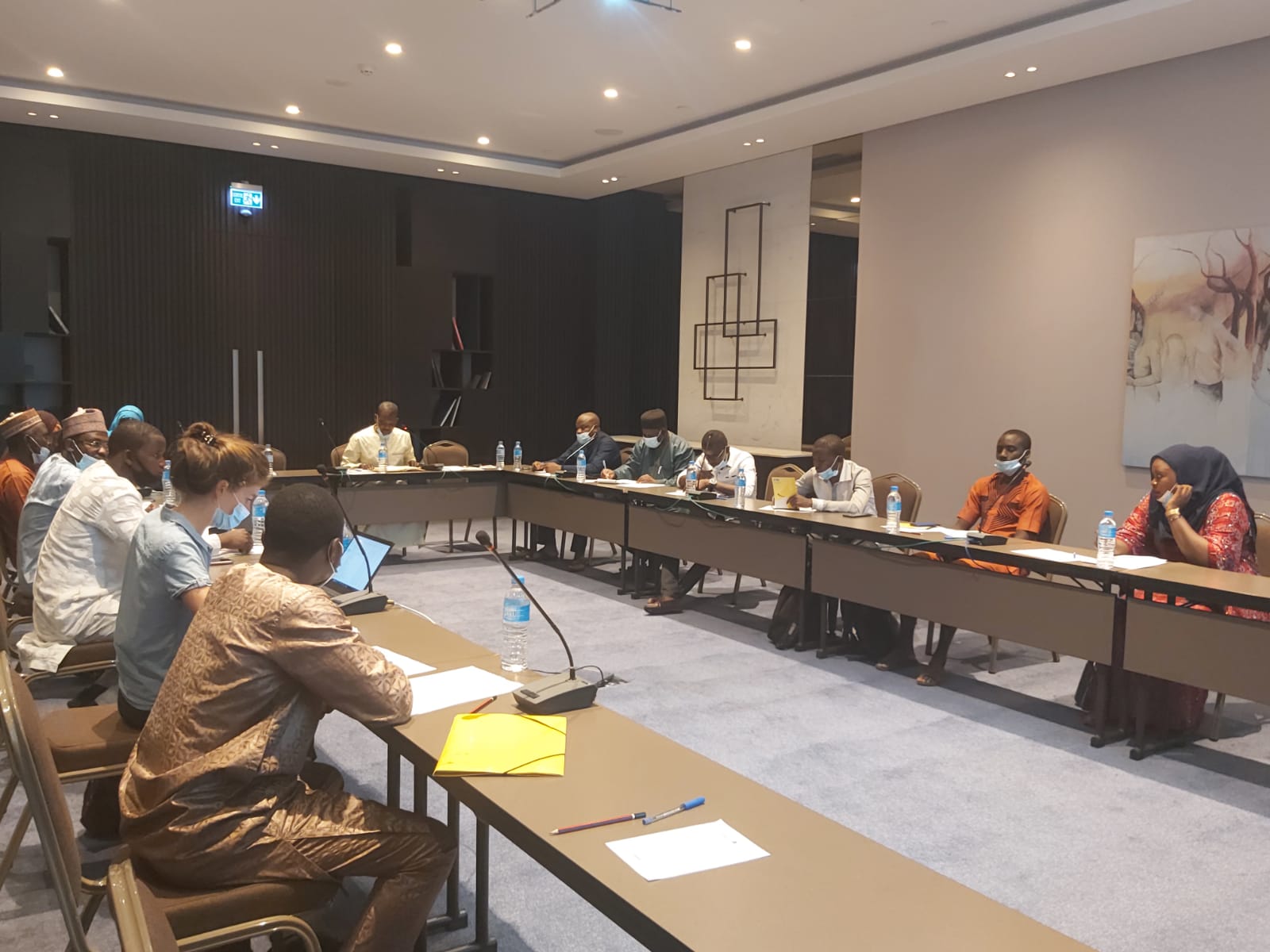 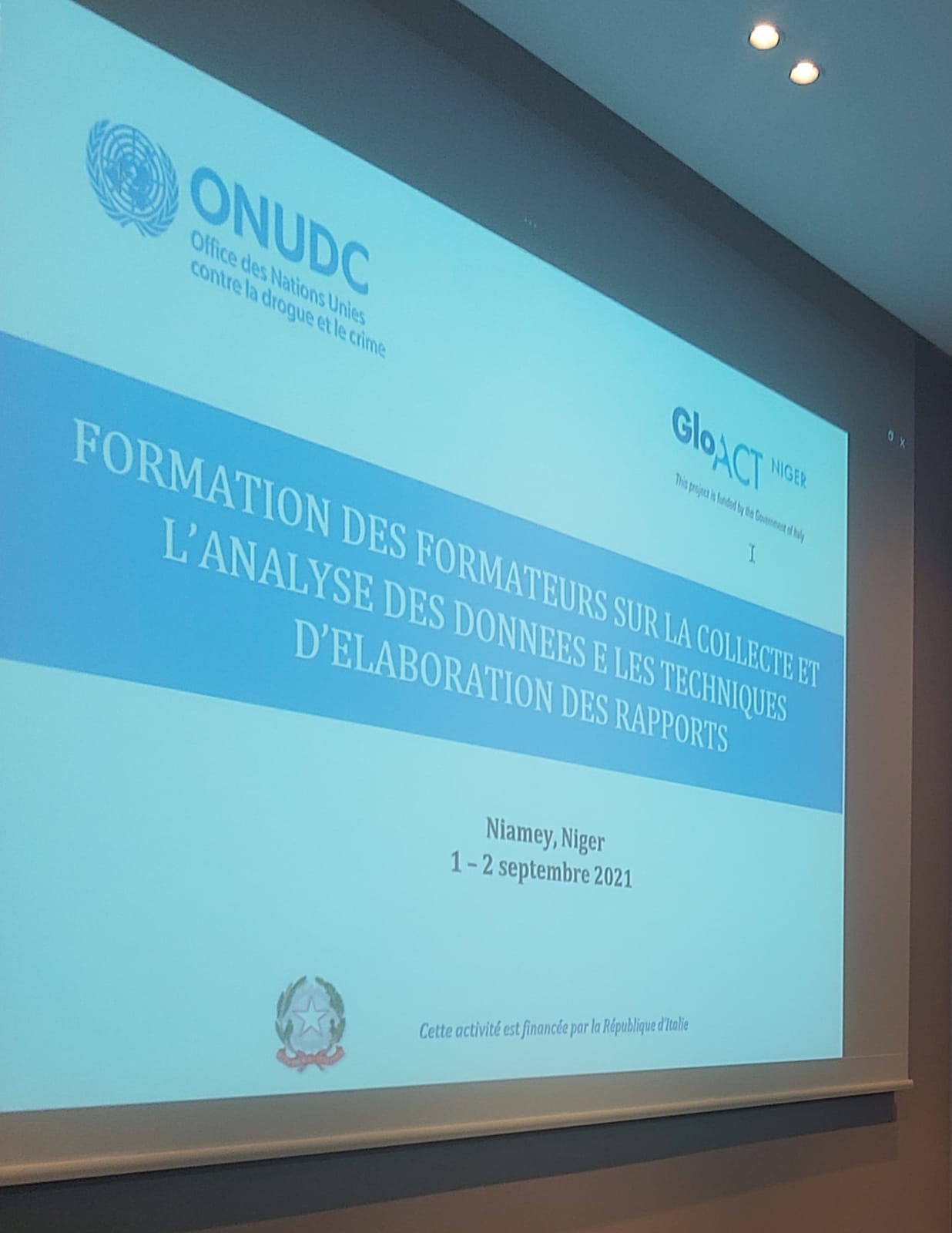 GLO.ACT supports the organization of a training of trainers' workshop on data collection, analysis and reporting techniques

Niamey, Niger 05 September 2021 - UNODC, under the framework of the Global Action to address Trafficking in Persons and the Smuggling of Migrants (GLO.ACT-Niger), works on supporting the Government of Niger in the design and implementation of a national data collection and monitoring system on Trafficking in Persons (TIP) and Smuggling of Migrants (SOM). To consolidate the integrated approach to data collection, monitoring and sharing and reinforce capacities of national authorities for a more systematic record, analysis, and sharing of data to inform evidence-based policies and initiatives, the GLO.ACT team organized a training of trainers' workshop on data collection, analysis and reporting techniques from 1 to 2 September 2021 in Niamey.

ANLTP/TIM's Director-General Ousmane Maman, who presided over the opening ceremony, congratulated UNODC for its continued support to the ANLTP/TIM in the fight against human trafficking and migrant smuggling. He also encouraged participants to continue to join their efforts for the effective implementation of the centralized data collection and monitoring system on TIP and SOM in Niger and the elaboration of a national report, which requires the commitment of all actors involved.

On the first day, participants had the opportunity to attend sessions on the Niamey Declaration and the strategic importance of collecting, analyzing, and sharing data at national and regional level; the methodologies used to collect and analyze data for the elaboration of UNODC Global Report on TIP as well as for UNODC Observatory on Smuggling of Migrants. A presentation on the methodologies and results of the data collection mission, which took place around the country in June 2021 with the support of UNODC and IOM, was also given.

On the second day, participants were trained on analysis and reporting techniques and provided with several examples of report writing methodologies that can be adopted for the elaboration of a national report on TIP and SOM.

ANLTP/TIM and GLO.ACT was delighted with the positive engagement of all participants and their interest in developing and implementing the national data collection, monitoring and reporting system. Looking ahead, the GLO.ACT team is planning to organize a second training of trainers' workshop to reinforce further the capacities of national agents, notably those who will be involved in the elaboration of the report.

The Global Action against Trafficking in Persons and the Smuggling of Migrants - Niger (GLO.ACT-Niger) is a two-year (2019 - 2021), joint initiative by the Italian Ministry of Foreign Affairs and International Cooperation (MFA) and the United Nations Office on Drugs and Crime (UNODC). An earlier phase of this project (2015-2019) was supported by the European Union.