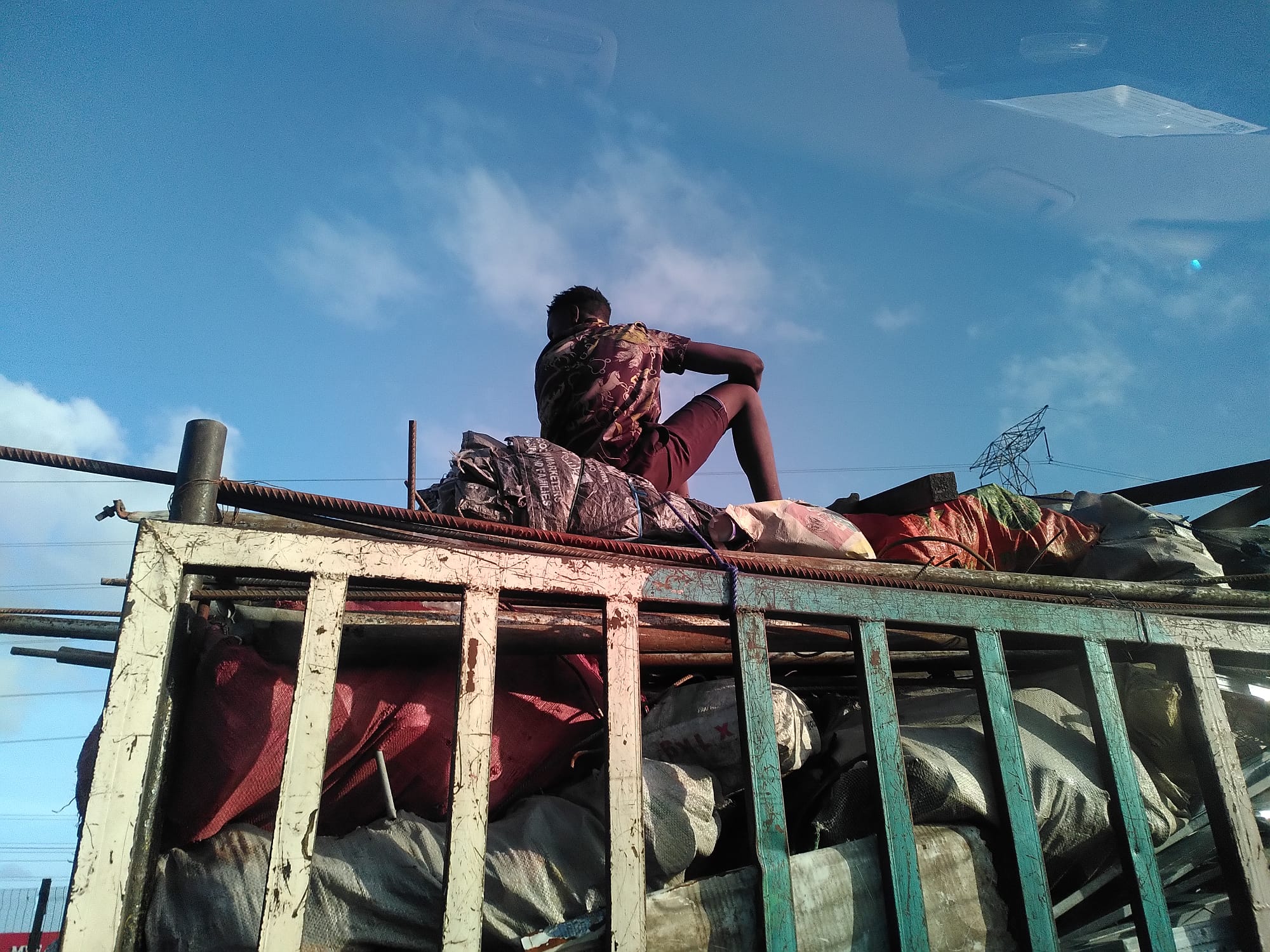 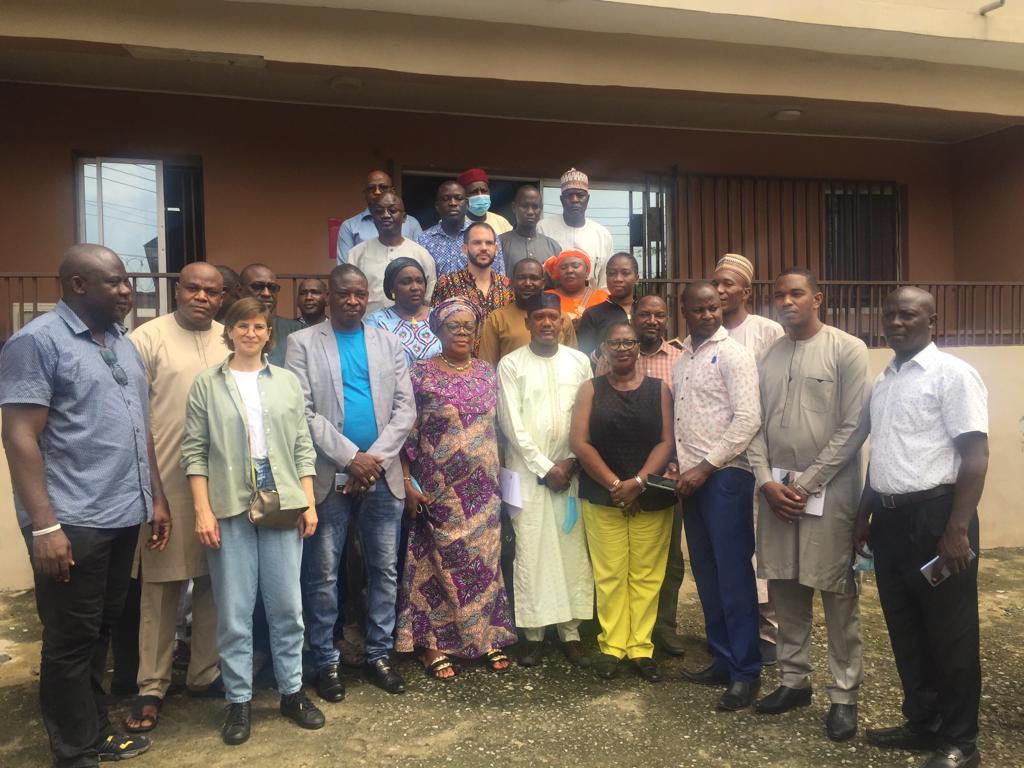 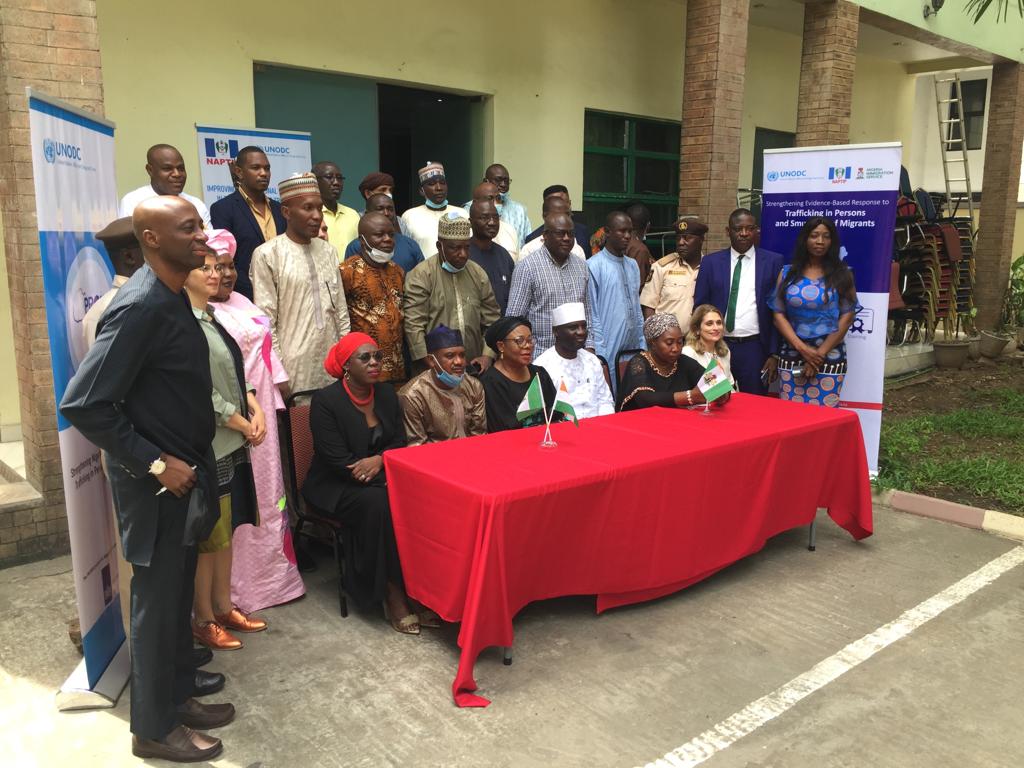 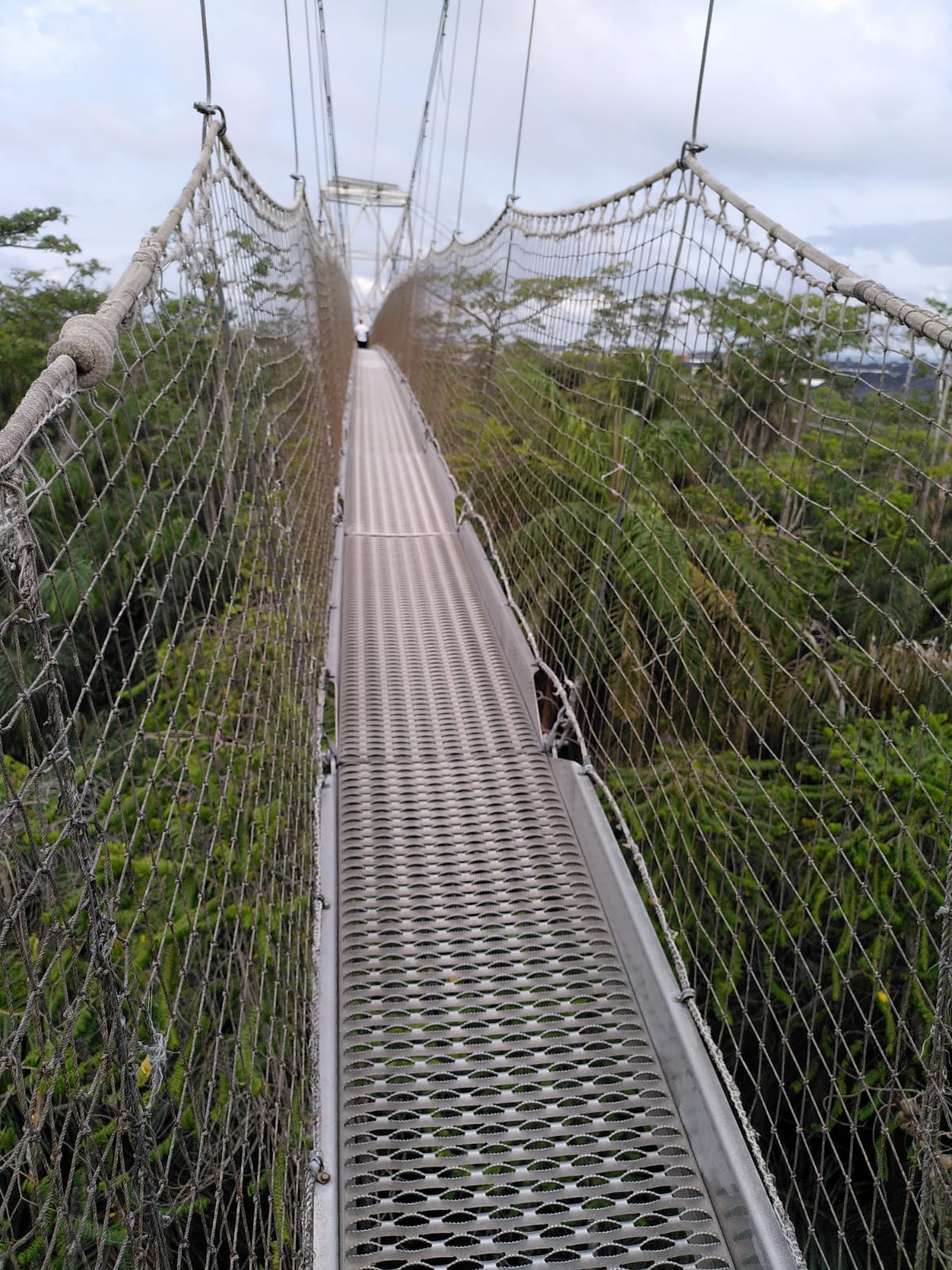 Lagos, Nigeria  May 2022 – Fighting human trafficking and migrant smuggling along the Niger and Nigerian border is of national, regional, and global concern. The passage between Niger and Nigeria is one of the main channels along various migrant smuggling routes, which also often mirrors trafficking in persons routes. These routes include a reciprocal trade between Niger and Nigeria, as well as further destinations such as North Africa, the Middle East, and Europe. Illicit labour recruiters and human smugglers facilitate the transport of people through this route, and in many cases end up exploiting these vulnerable people for greater profits.

Held in Lagos, Nigeria on 4 to 7 May, 2022, with representations from NAPTIP, ANTLP, the police, Immigration, Ministry of Justice, civil society organizations, and international development partners, the forum focused on promoting cooperation and information sharing on TIP and SOM, engaging government, policing and judicial systems, and other relevant entities in a dialogue and enhancing cross-border cooperation between Niger and Nigeria.

On the last two days of activities, participant took part in a study visit to the Nigerian Immigration Service (NIS), during which they were enlightened on the operations of NIS in its fight against smuggling of migrants. They also visited the NAPTIP shelter, where they were taken round the facility where the victims of human trafficking are received, counselled and given social support before they are referred or re-united to their family.

At the end of the forum, participants resolved to take steps that will foster cooperation between the two countries in order to tackle trafficking in persons and smuggling of migrants to the barest minimum. They pledged their commitment to reinforce international cooperation and internal coordination in investigating and prosecuting TIP/SOM cases.