On 29-31 January 2019, UNODC hosted a high-level delegation from the Islamic Republic of Iran for a three-day specialized Technical Meeting on Exchange of Views on Cooperation Mechanisms for Effective Prevention and Combat of Transnational Organized Crime at its Headquarters in Vienna. 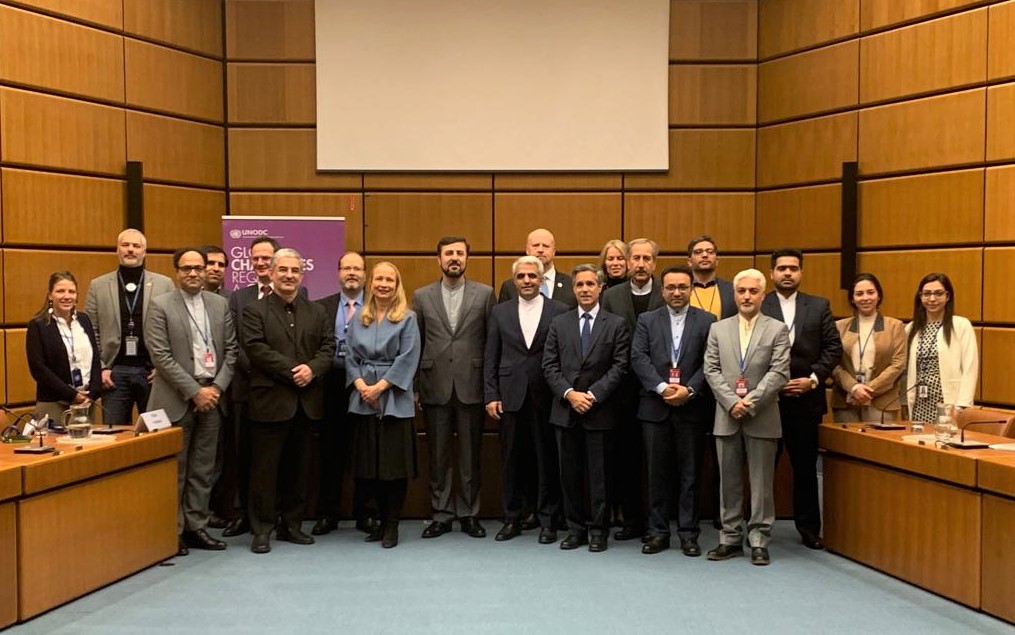 Bilateral discussions were also held between UNODC Executive Director Mr. Yury Fedotov and the Iranian delegation and sides expressed interest to increase level of cooperation and partnership, including to promote the implementation of UNTOC and its Protocols in the framework of UNODC Country Partnership Programme for Iran.