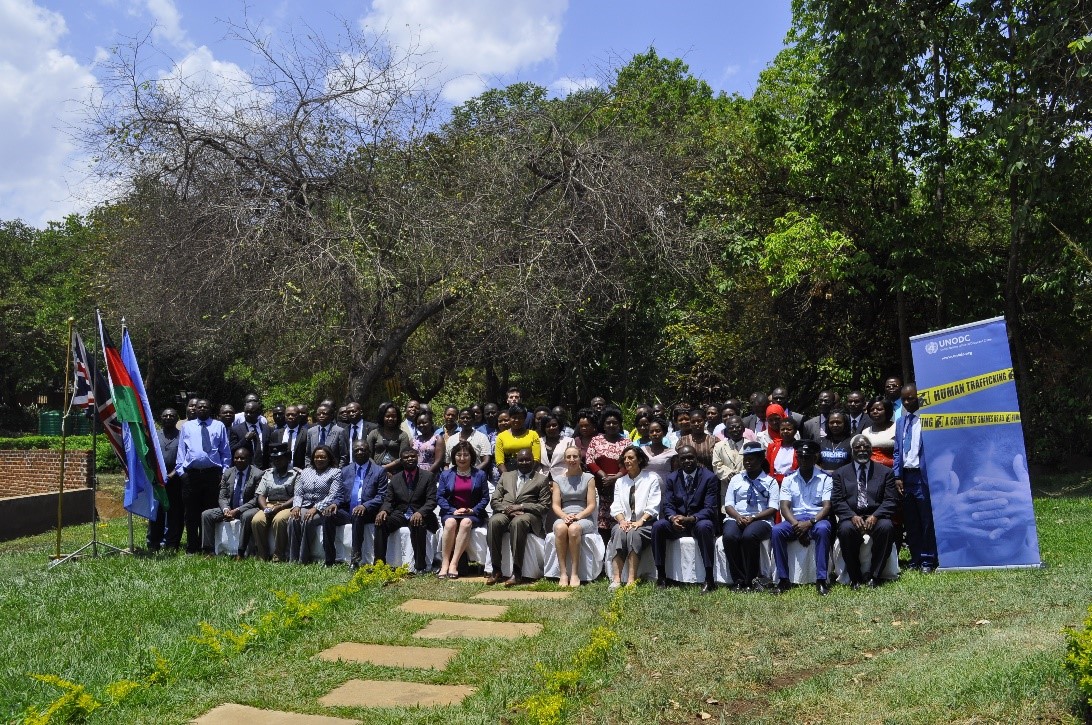 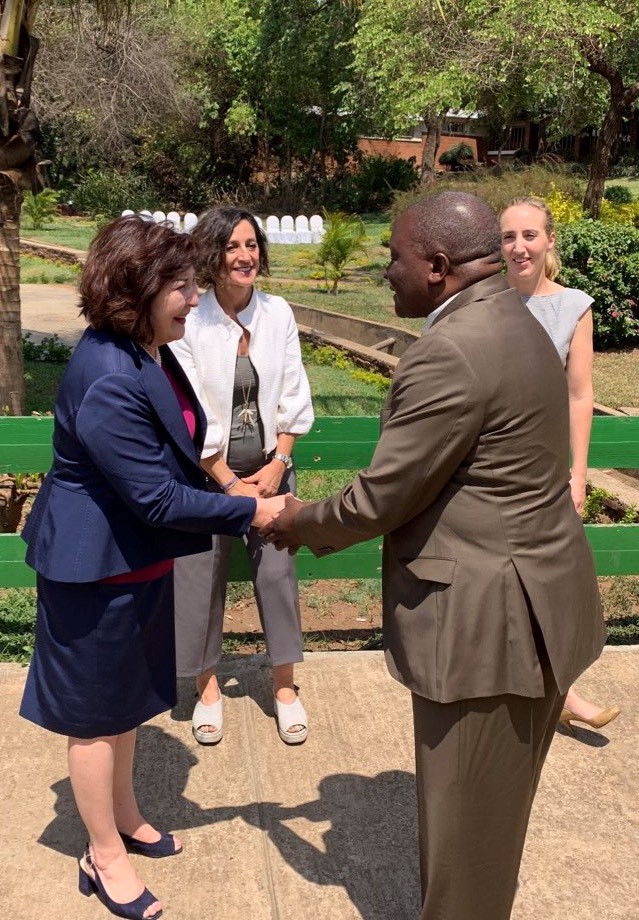 Despite these achievements, trafficking in persons remains a serious concern in Malawi. As a source country for trafficking, victims are usually exploited within the country and in neighbouring countries, where they are predominantly subjected to forced labour. The UNODC Regional Representative for Southern Africa, Zhuldyz Akisheva, stressedthat "the focus on victim protection is essential in the global partnership against human trafficking and the smuggling of migrants, and the launch of this project marks a milestone in our cooperation with the Government of Malawi. We trust that our relationship will continue to grow and contribute significantly to a more effective response to trafficking in persons in Malawi." 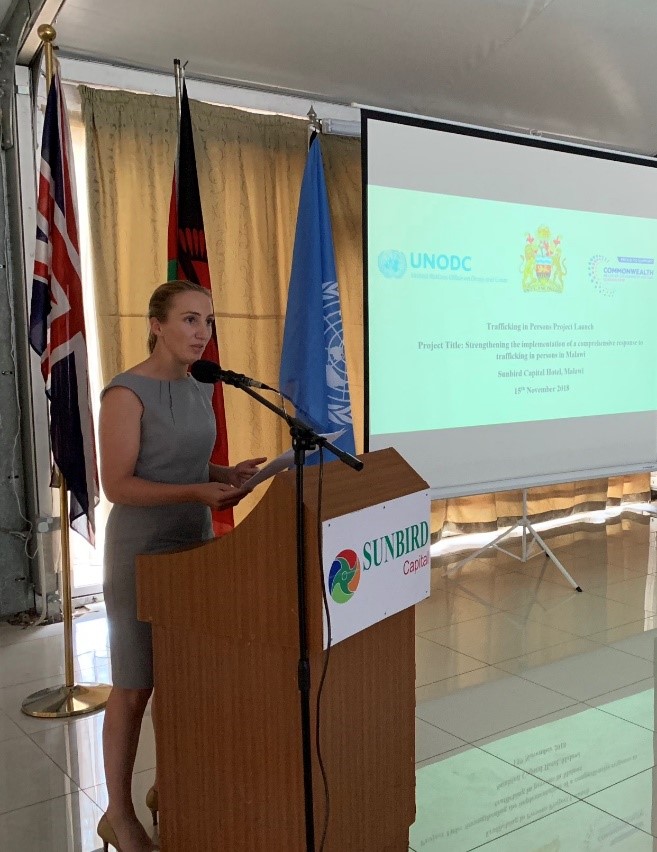 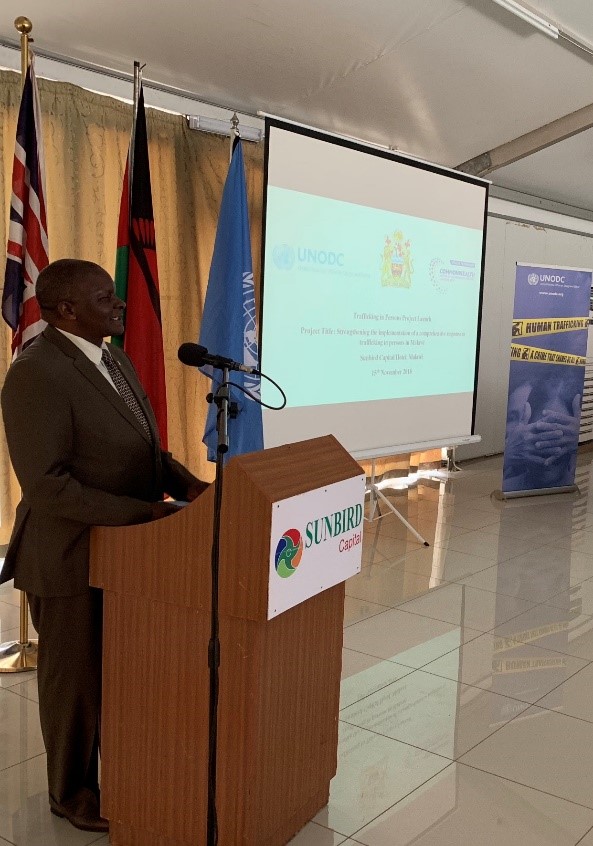 Honourable Nicholas Dausi, Minister of Homeland Security, said he was "pleased that Malawi is now in compliance with international conventions and protoc ols" and highlighted some recent achievements in the country. While officially declaring the launch of the project, Mr. Dausi passionately concluded by calling for an end to trafficking in persons, stating that it is "a social evil, as it tears apart our social fabric, and fuels organized crime."