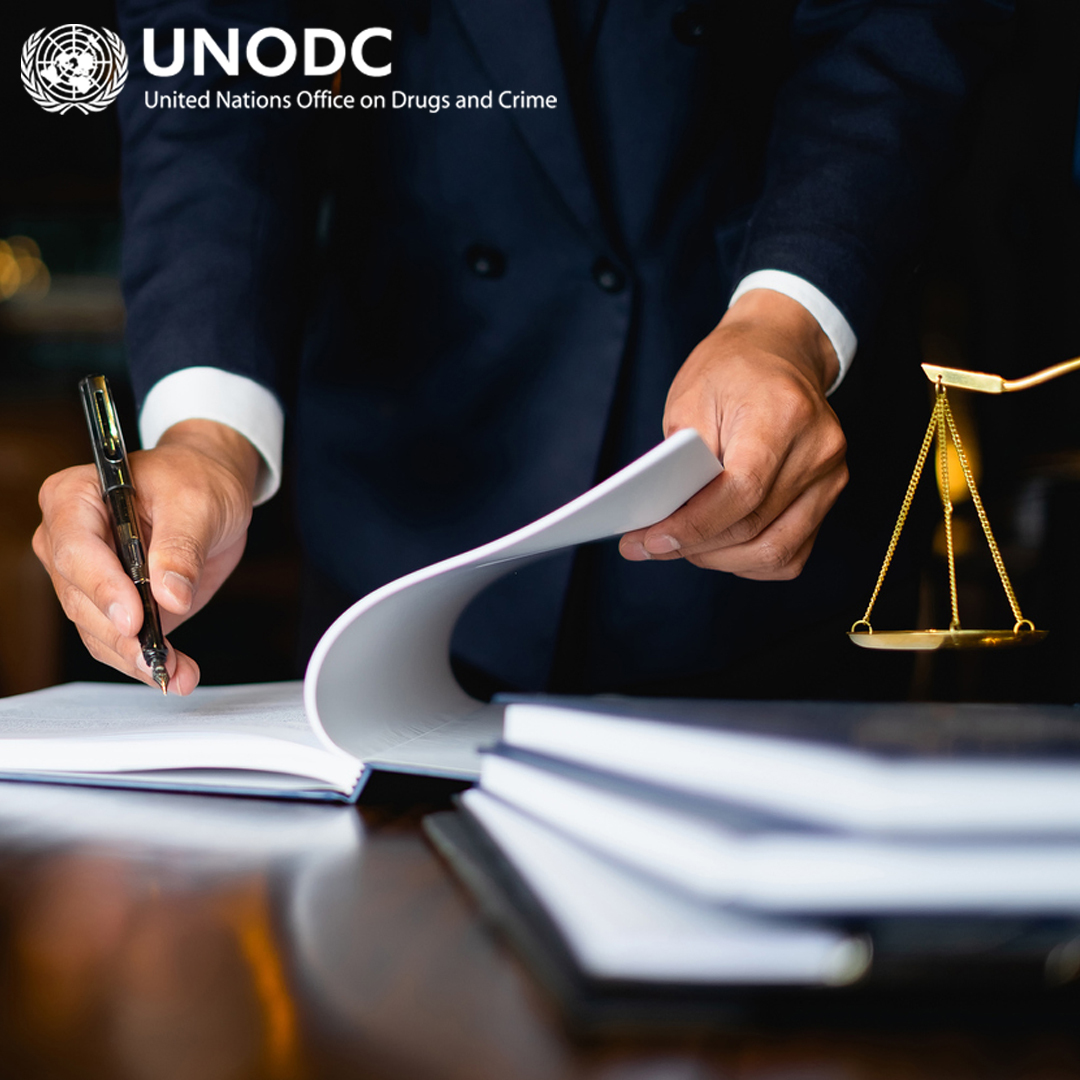 The judiciary plays an important role in stabilizing the balance of power within government and in enhancing public confidence in the government. The right to a competent, independent, and impartial tribunal is articulated in the Universal Declaration of Human Rights (Article 10) and the International Covenant on Civil and Political Rights (Article 14), as well as in regional treaties and conventions. Recognizing the essential role played by a competent, independent, and impartial judiciary in the protection of human rights and fundamental freedoms, in 1985, the seventh United Nations Congress on the Prevention of Crime and Treatment of Offenders adopted, and the General Assembly endorsed, the Basic Principles on the Independence of the Judiciary . These principles are to be "taken into account and respected by Governments within the framework of their national legislation and practice and be brought to the attention of judges, lawyers, members of the executive and the legislature, and the public in general." The Principles cover the independence of the judiciary, freedom of expression and association, qualifications, selection and training, conditions of service and tenure, and discipline, suspension, and removal. As such, the Guidelines provide a framework which can be used by states to assess the functioning of its judiciary with respect to international standards. An effective court system is an integral part of a functioning criminal justice system.

For more information on the judiciary, please visit Tools and publications. 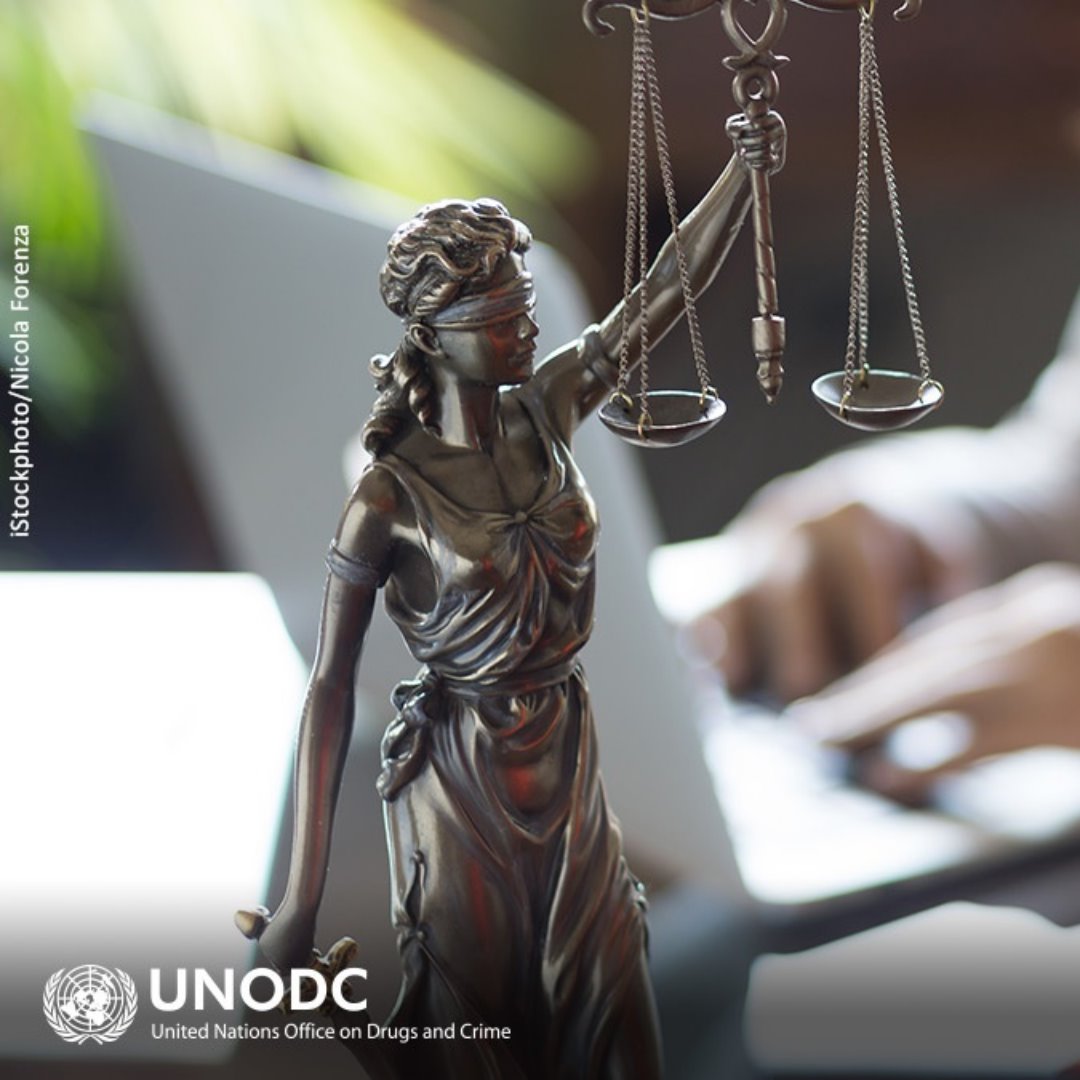 Public prosecutors play a unique role in criminal justice systems as they appear on behalf of the government as representatives of the people during a trial. This role differs from that of defense lawyers, who represent persons accused of a crime. A public prosecutor is obligated to uphold the rule of law and to ensure the accused receives a fair trial. Miscarriages of justice damage the integrity of criminal justice systems and violate public trust, therefore it is imperative that public prosecutors protect the right to a fair trial.

In 1990, the Eighth United Nations Congress on the Prevention of Crime and the Treatment of Offenders at Havana, Cuba, adopted the Guidelines on the Role of Prosecutors. The Guidelines assist Member States in ensuring basic values and human rights protections underpin their prosecution services and that criminal proceedings are effective, impartial, and fair. The Guidelines provide a framework for the international standards, which can guide Member States in assessing their prosecution service.

Strengthening the rule of law through improved integrity and capacity of prosecution services (Report of the Secretary-General E/CN.15/2011/8) English