Elimination of Racial Discrimination and protection of minorities 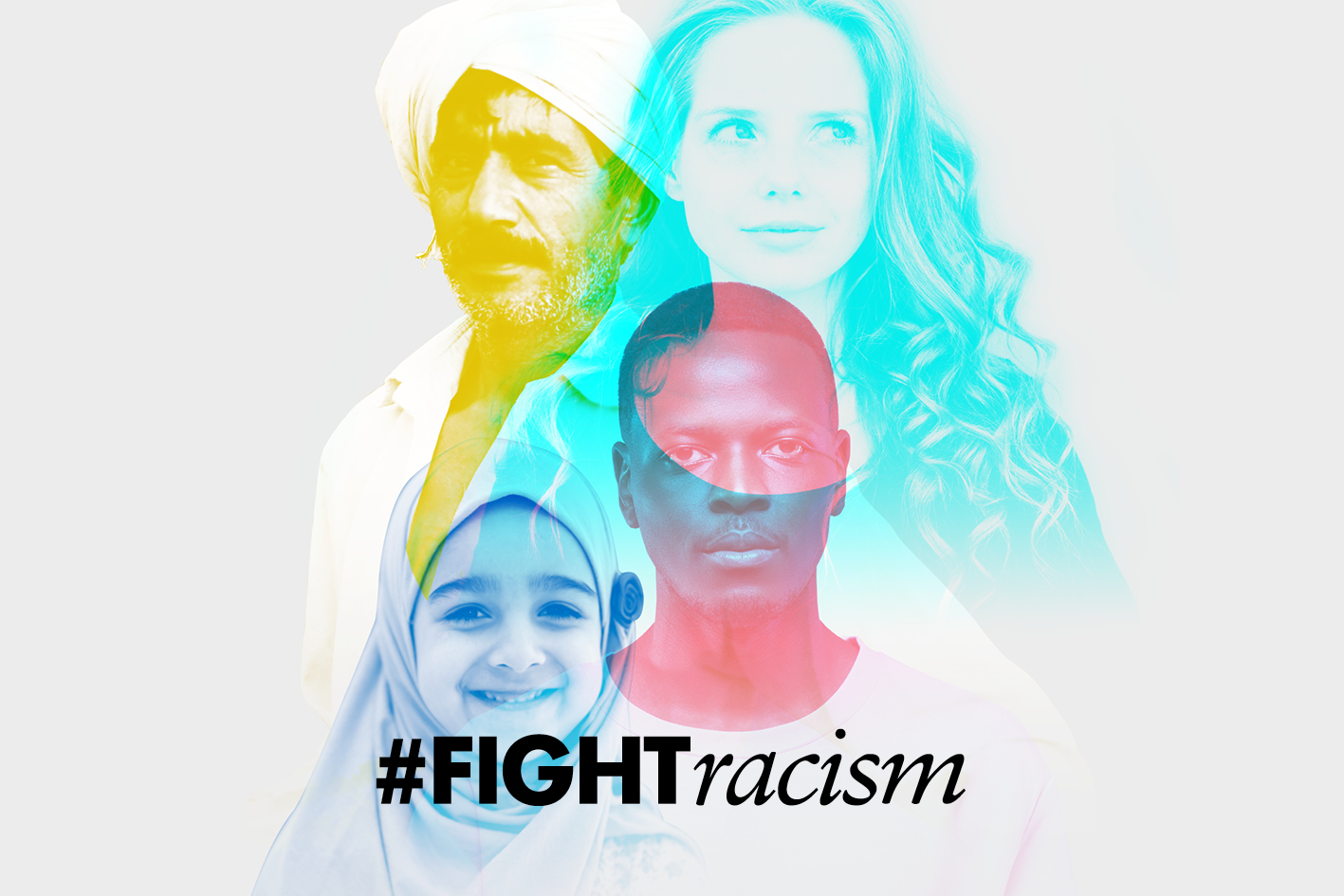 Highlights from the 30th Commission on Crime Prevention and Criminal Justice:

Stepping up the UN system’s coordinated response to racial discrimination and protection of minorities: Towards effective, inclusive and equitable law enforcement and criminal justice systems

International Day for the Elimination of Racial Discrimination

The International Day for the Elimination of Racial Discrimination, is observed on the 21st March annually on the day the police in Sharpeville, South Africa, opened fire and killed 69 people at a peaceful demonstration against apartheid "pass laws" in 1960. Proclaiming the Day in 1966, the UN General Assembly called on the international community to redouble its efforts to eliminate all forms of racial discrimination. Since then, the apartheid system in South Africa has been dismantled. Racist laws and practices have been abolished in many countries, and we have built an international framework for fighting racism, guided by the International Convention on the Elimination of Racial Discrimination. The Convention is now nearing universal ratification, yet still, in all regions, too many individuals, communities and societies suffer from the injustice and stigma that racism brings.

“I fear that the world is reaching another acute moment in battling the demon of hate,” said UN Secretary-General Antonio Guterres. Against the alarming rise of xenophobia, racism and intolerance, the UN Human Rights Office has launched its #FightRacism campaign to foster a global culture of tolerance, equality and anti-discrimination.