Symposium on Femicide: A Global Issue that Demands Action!

On the occasion of the International Day for the Elimination 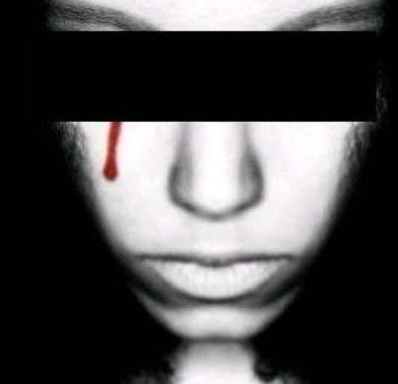 of Violence Against Women (25 November), the Academic Council on the United Nations System and the Small Arms Survey organized a symposium on Femicide, which took place on 26 November 2012 at the United Nations in Vienna. The symposium gathered international experts and women's rights activists on the question and definition of "femicide"; a crime that contrarily to the general decrease of homicides in the world, is steadily increasing.

These crimes are rarely investigated and prosecuted. The reason being the lack of data and subsequent analysis due to the fact that the great majority of these crimes takes place in the domestic context. The Small Arms Survey NGO evaluates to 66,000 the number of women and girls intentionally and violently killed every year.

The adoption of the term "femicide" by international and national criminal justice systems would enable to reinforce criminalization of this latter by differentiating it from other types of homicide, as it is already the case in Chile and Argentina. Experts testified that this change of legislation has impacted on the number of femicides which has begun to drop already, as far as Chile is concerned.

An important outcome of this symposium was the signature of the "Vienna Declaration on Femicide" by over 150 individuals, including a number of ambassadors and some 10 Member States.