In 2014 the Global Maritime Crime Programme (GMCP) expanded its work beyond the Horn of Africa and the Indian Ocean to address maritime crime challenges in West Africa, with main focus on the Gulf of Guinea region, where there had been a significant rise in piracy, armed robbery, and other maritime crimes. The modus operandi of assailants in the Gulf of Guinea is distinct from the typical piracy attacks seen off the Horn of Africa, which have primarily involved armed attacks on commercial vessels with a view to hijacking the vessel and taking the crew hostage for ransom. Attacks in the Gulf of Guinea, on the other hand, primarily take the form of illegal oil bunkering and cargo theft.

Despite the differences in the piracy models between East and West Africa, GMCP's experience with maritime law enforcement (MLE) capacity building and strengthening of criminal justice responses to maritime crimes, made the GMCP uniquely placed to assist States address the challenges in the Gulf of Guinea.

In the first phase of the Programme, the GMCP Atlantic Ocean Programme carried out a mapping exercise of the maritime risk situation in the Gulf of Guinea Region through consultations with law enforcement and legal officials. Areas for regional coordination and capacity building support were identified through this exercise, which now forms the foundation for programme activities, duly in line with the Yaoundé agreement.

The first step in GMCP's Gulf of Guinea programming has been to conduct legal reform support to coastal states with regard to piracy and maritime crime more broadly, as well as training in prosecutors and judges, with the aim of preparing for maritime crime prosecutions. Alongside the legal reform work, GMCP has been focusing on MLE capacity building by placing experts within relevant agencies. In addition to day-to-day mentoring, these experts assist with planning and executing exercises at sea.

The GMCP Atlantic Ocean Programme continues to deliver programming within legal reform, MLE capacity building, and regional cooperation and coordination in the Gulf of Guinea Region. The Programme has also expanded its activities to include States further up the West African coast.

Further, the Programme has expanded into the Caribbean Sea with an assessment of maritime law enforcement capacity in responding to drug trafficked through the region. Work in response to the latter and maritime crime in a broader sense will be developed in close consultation and cooperation with CARICOM/IMPACS. 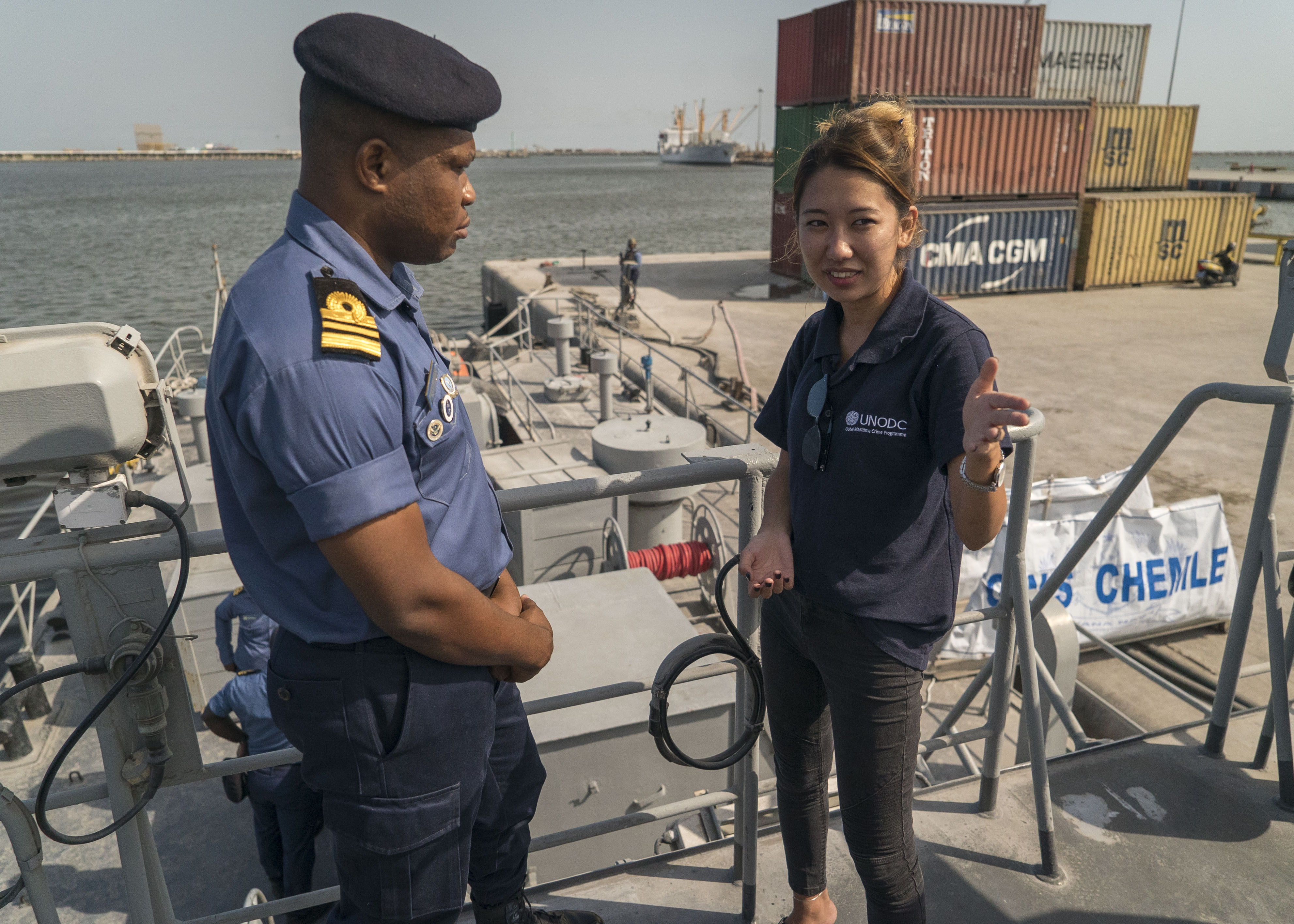 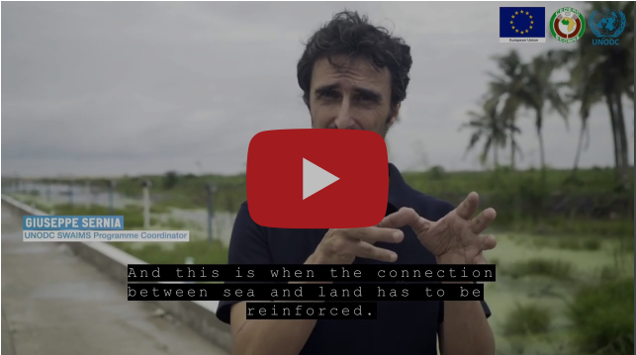 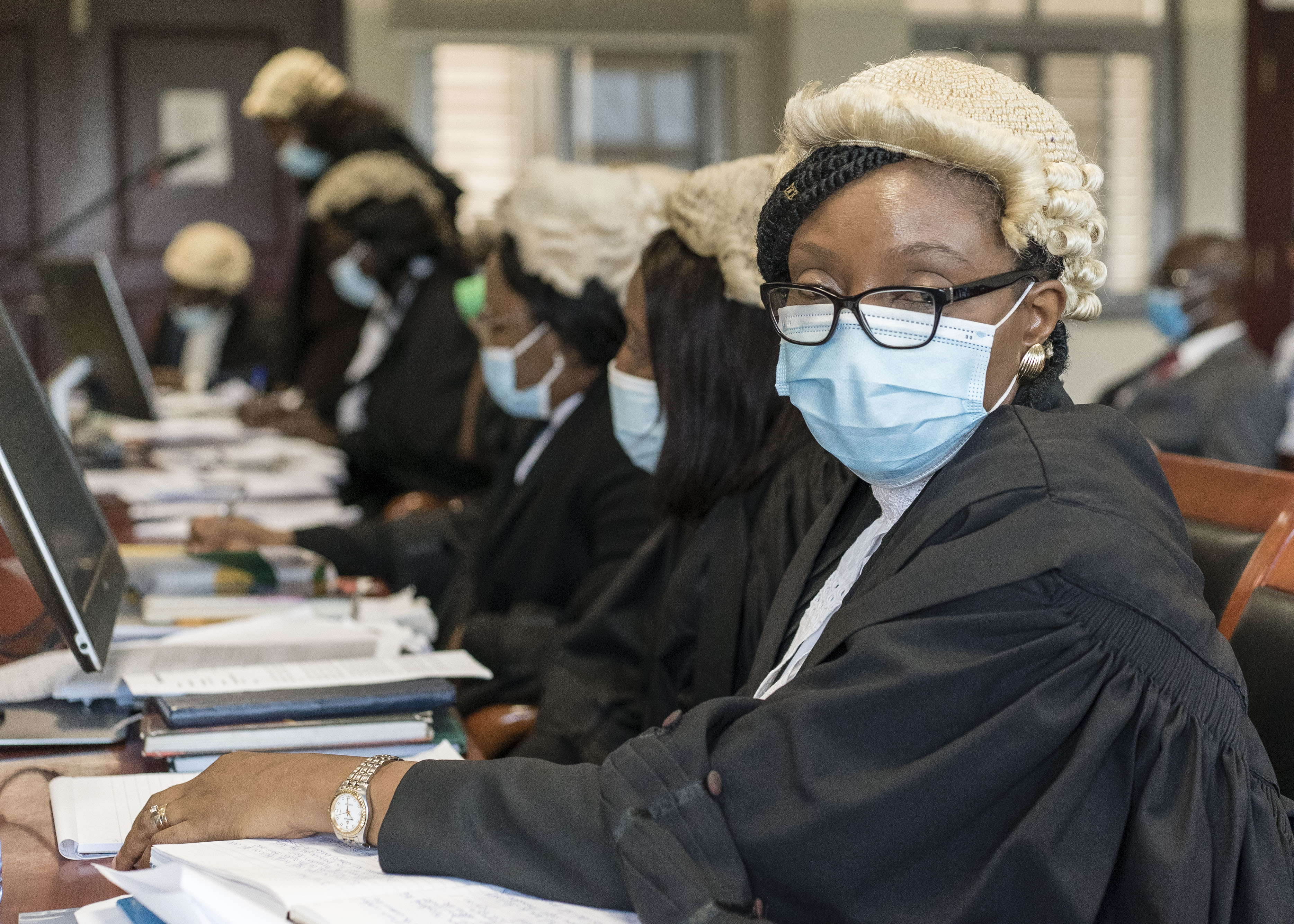