The Caribbean region includes a sea area of around 2.75 million squared km while the land mass of Caribbean states is less than 10% of that.  Patrolling an area of that size is a major challenge for our member states.  Additionally, the proximity of the states one to each other makes it easy for criminals to move illicit goods up the Caribbean chain quickly offering maritime law enforcement authorities only a small window of opportunity to catch them.  Traditionally the main emphasis in maritime law enforcement in the Caribbean has been the flow of narcotics from South to North but the picture is now far more complicated.  The Caribbean is now facing an upsurge in human trafficking, people smuggling, arms trafficking, IUU fishing, and the smuggling of fuel.

As a result, and in close consultation and cooperation with CARICOM/IMPACS, GMCP recently expanded their activities to the Caribbean region, with a focus on regional cooperation, maritime law enforcement and the prosecution of maritime crime cases. GMCP is promoting the Caribbean Forum on Maritime Crime (CFMC) initiative. Modeled on the Indian Ocean Forum on Maritime Crime (IOFMC), established by the programme in 2015, the CFMC will provide a framework for coordination at the technical and political level to tackle maritime crime. Coordinated by GMCP, the CFMC will serve as a platform in which member states will receive support to tackle maritime crime throughout the entire criminal justice chain. The initiative includes the establishment of a prosecutor's network. 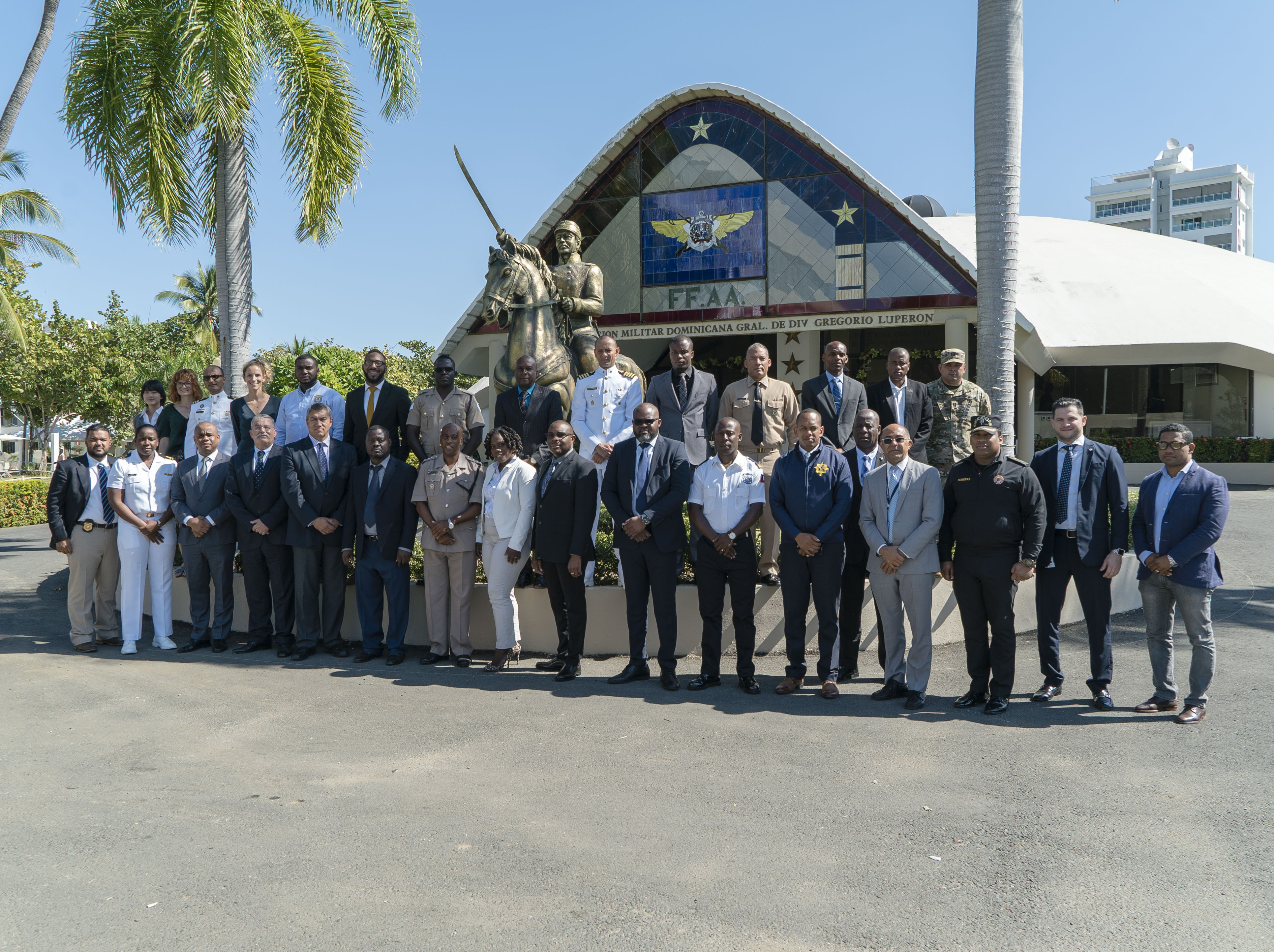 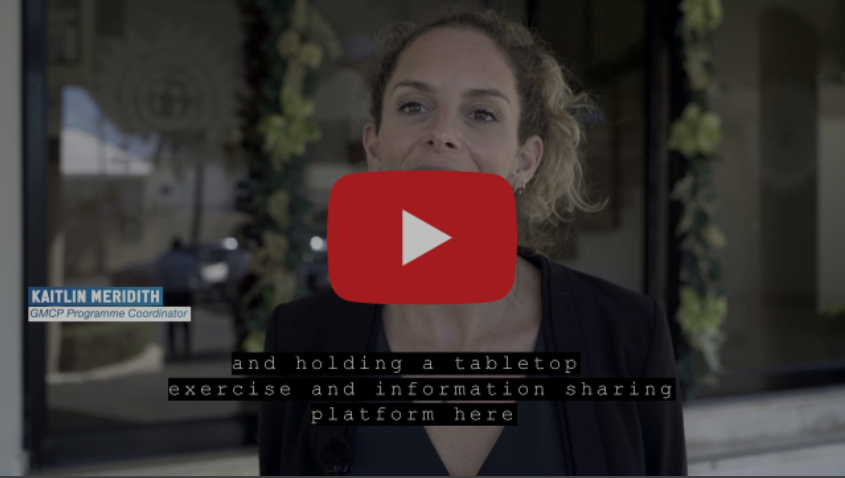