THE USE OF THE INTERNET 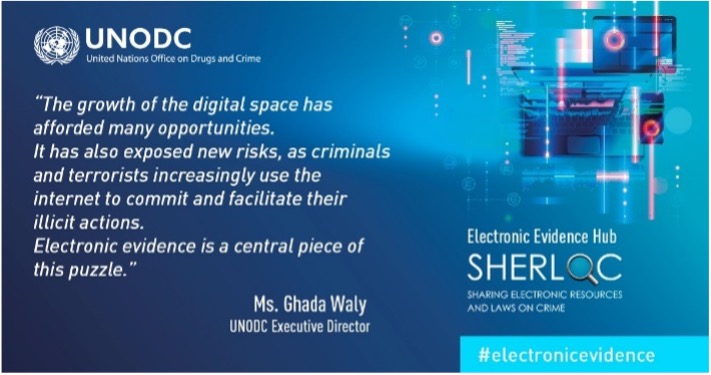 The internet is no longer a new frontier. For many, digital actions and interactions have become a natural extension of everyday life. The COVID-19 pandemic and its restrictions have only reinforced this reality. The growth of the digital space has afforded many legitimate opportunities. It has also exposed new risks, as criminals and terrorists increasingly use the internet to commit and facilitate their illicit actions. Countering the use of the internet for terrorist purposes has emerged as a particularly urgent priority.

Almost all terrorist attacks are committed in part reliant on communications through the Internet. Through the web, violent messages are spread, contact between perpetrators is facilitated and attacks are incited. Internet, social media and instant messaging is widely used by terrorists to radicalize and recruit individuals and to plan, fund or commit terrorist attacks.

From 2018 to 2021, we have worked with countries in North Africa and the Sahel to support their responses against the use of the Internet for terrorist purposes. We have increased counterparts’ awareness about the legislative frameworks, investigative techniques and collecting evidence in crimes involving the use of the Internet. We have also supported coordination and cooperation between agencies and have trained them on practical tools to support their daily work.

Our work on preventing the use of the Internet by terrorist groups has been supported by the UN Peace and Development Fund.