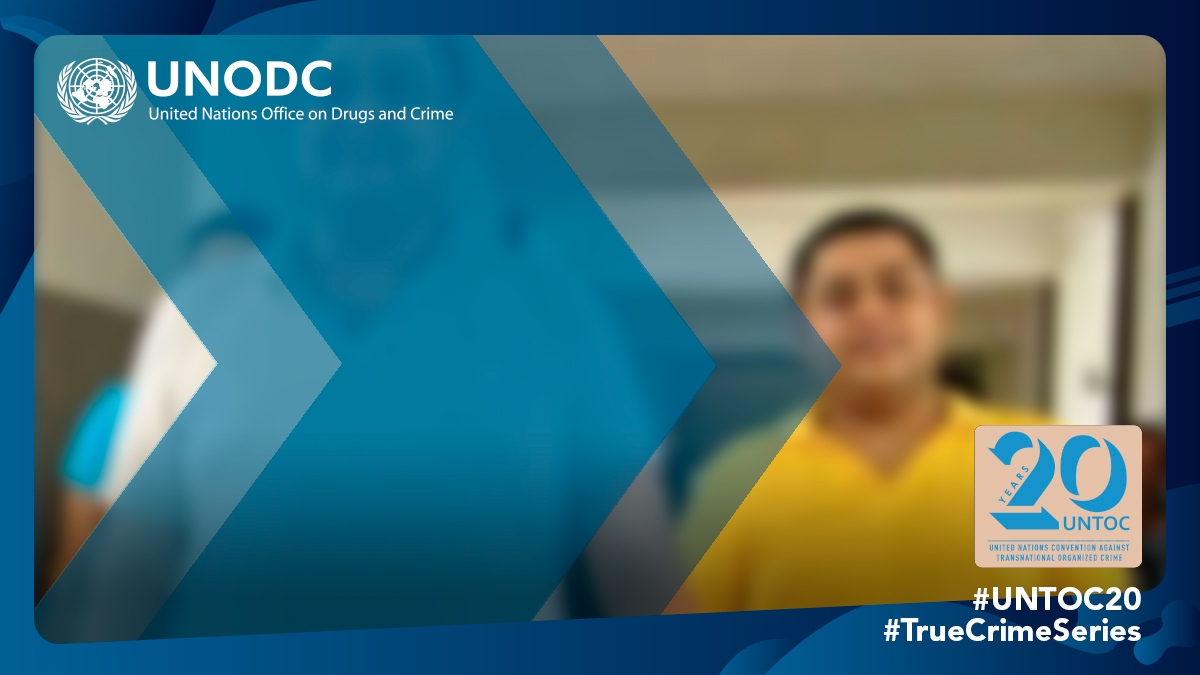 Pablo Escobar and Felix Angel Gallardo with “Narcos”, Frank Lucas with “American Gangster”, Joaquin Guzman with “El Chapo”—these are just a few examples of the many TV series and movies that have been based on real life famous drug traffickers, all available on a major streaming platform. Another story that could be the base for a captivating TV show would be the Akasha brothers’ story.

Baktash Akasha and his brother, Ibrahim Akasha, were the leaders of a sophisticated international drug trafficking network based in Kenya, responsible for tons of narcotics shipments throughout the world. For over twenty years, they manufactured and distributed drugs, sometimes using violence against those who posed a threat to their enterprise. When the brothers encountered legal interference, they tried to bribe officials—including judges, prosecutors, and police officers—to avoid extradition to the United States.

In 2014, the brothers were arrested along with two associates in Mombasa, Kenya, by Kenyan Anti-Narcotics Unit officers, after providing 99 kilograms of heroin and two kilograms of methamphetamine to US Drug Enforcement Administration (DEA) informants posing as drug traffickers of a South American drug cartel. Following the arrests and pending extradition proceedings, the Akasha brothers continued criminal operations, using profits to bribe corrupt officials.

Their bribery scheme ended in 2017 when the brothers were expelled from Kenya, and DEA agents brought them to the United States for prosecution.

On 24 October 2018, Baktash and Ibrahim Akasha pleaded guilty in a United States Federal Court to conspiracy to import and importation of heroin and methamphetamine, conspiring to use and carry machine guns and destructive devices in connection with their drug-trafficking activities, and obstruction to justice. In August 2019, Baktash was convicted to 25 years in prison, and in January 2020, his brother Ibrahim received a sentence of 23 years.

Organized crime does not respect national borders, and effectively responding to it requires States to act together. The United Nations Convention against Transnational Organized Crime provides States with the tools to cooperate with each other to effectively prevent and combat organized crime. With its 190 parties, the Convention has nearly universal ratification and provides States with tools for international cooperation such as extradition, mutual legal assistance, joint investigations and law enforcement cooperation.