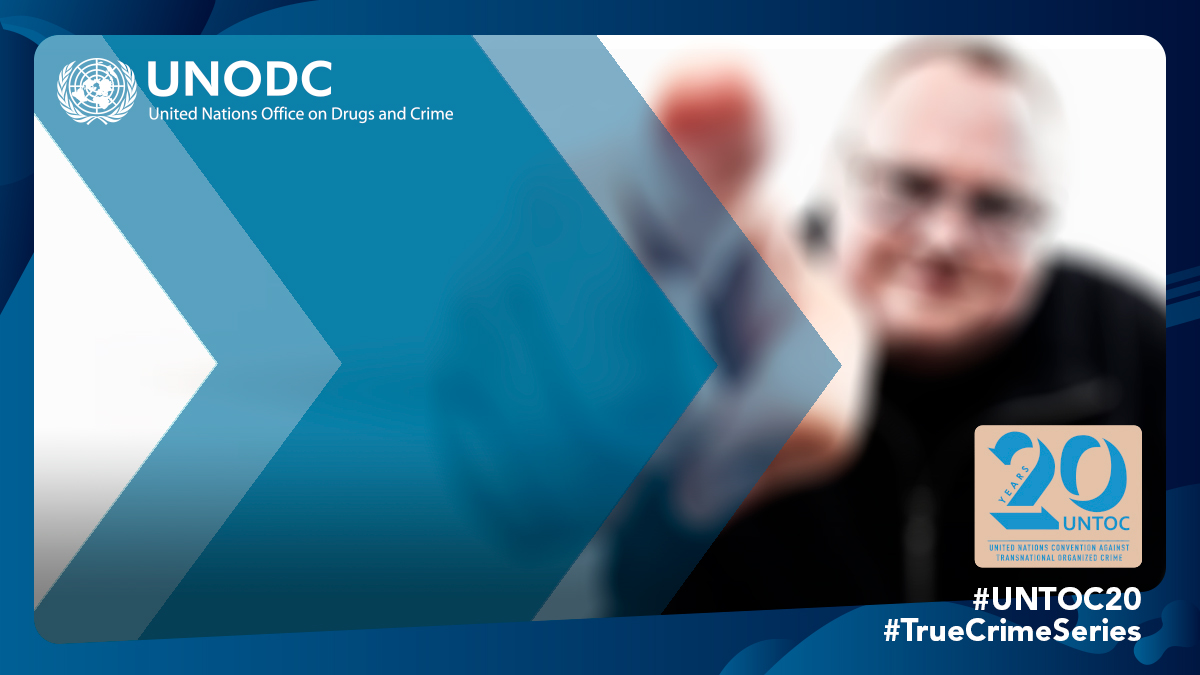 Ten years ago, you might have been looking for a solution to send your favorite songs - heavy mp3 files - with your friends. Too heavy to send by email, you felt frustrated. You didn’t want to wait to meet each of your friends in person to handle over a bunch of USB sticks. You remember yourself thinking that there must be an easiest way.

Fortunately, a quick search brought you straight to what seemed to be a simple solution: Megaupload. This revolutionary website allowed you to upload files for storage in the cloud. You tried and were provided with a unique link to your files. Exactly what you needed! You could share that link to others, enabling your friends to access the files.

Problem solved. You felt great. But what you didn’t know back then is that, by using Megaupload services, you had indirectly supported a criminal organization growing its business. How could you have known?

By early 2012, Megaupload claimed to have over 60 million registered users. It was said to be the thirteenth most frequently visited site on the Internet, attracting an average of 50 million visits daily and more than one billion visitors in total. At its peak, Megaupload was estimated to account for approximately four percent of all Internet traffic worldwide

On January 20th, 2012, over 70 special tactics officers armed with assault rifles breached a mansion in Coatesville, New Zealand, and arrested four internet businessmen for allegedly operating a global criminal organization. One of them was the leader of the CEO and founder of “Megaupload”, quickly nicknamed by the international press as the movie industry killer, and commonly known as Kim Dotcom.

In January 2012, Kim Dotcom and its partners were charged by a United States District Court with criminal copyright infringement and money laundering. They were accused of using public websites to facilitate the illegal reproduction and distribution of copyrighted movies, software, television programmes, and music, causing five hundred million dollars in damages to copyright holders and collecting hundreds of millions in profit for themselves. Since then, the United States is seeking the extraction of Kim Dotcom to face a trial.

Multiple courts in New-Zealand have concluded that there are grounds for allowing the extradition, but all routes of appeal have not, as yet, been exhausted. The extradition case in New Zealand has now reached the country’s Supreme Court.

Of our interest is that the legal notion of “serious crime” described in the United Nations Transnational Organized Crime Convention as a “crime punishable by a maximum deprivation of liberty of at least four years or a more serious penalty”. This was widely debated during the legal proceedings in order to determine if the offence of copyright infringement is an extradition offence under the United States/New Zealand Treaty.

How about you, dear reader? Now that you know more about Megaupload, do you think that the Kim Dotcom case qualifies as an organized criminal activity?