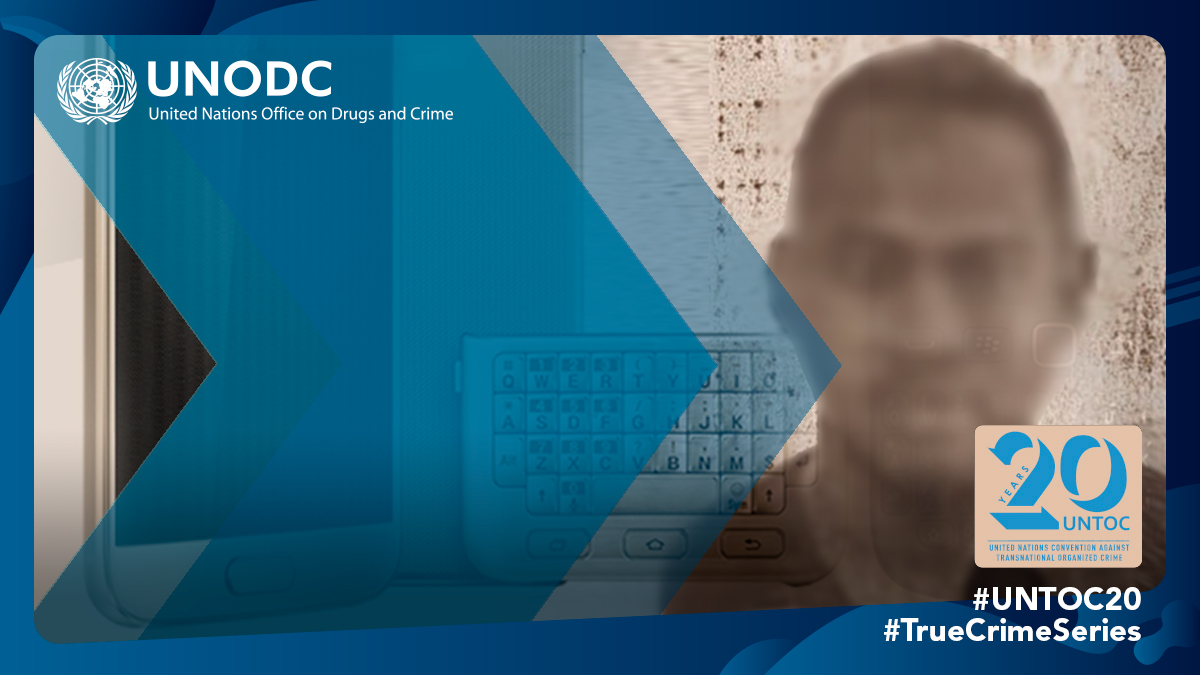 Vincent Ramos was a cyber genius and the CEO of Vancouver-based company, Canada. Visionary, he could have had a brilliant career in the tech industry. Instead, he decided to work for criminals, helping them to “go dark” and avoid law enforcement.

Among others, Ramos’ clients included the Sinaloa drug cartel of Mexico, a global drug-trafficking and illicit gambling organisation runed by Owen Hanson, now serving a 21 years prison sentence. It also included the Hells Angels in Australia, who used the phones to coordinate several killings.

According to the FBI, the operation generated “tens of millions of dollars” by “facilitating the crimes of transnational criminal organisations and protecting those organisations from detection”.

Mr Ramos pleaded guilty to the charge of racketeering conspiracy and the US agreed to dismiss the charge of conspiracy to distribute narcotics. He was eventually sentenced to 9 years of imprisonment, had to forfeit USD80 million as proceeds of crime and was seized various assets.

Mr Ramos’s case is significant because it was the first time the US prosecuted and convicted an executive of a company for knowingly providing transnational criminal organisations with encrypted infrastructure to conduct the international importation and distribution of narcotics.