CND Votes on Recommendations for Cannabis and Cannabis-Related Substances 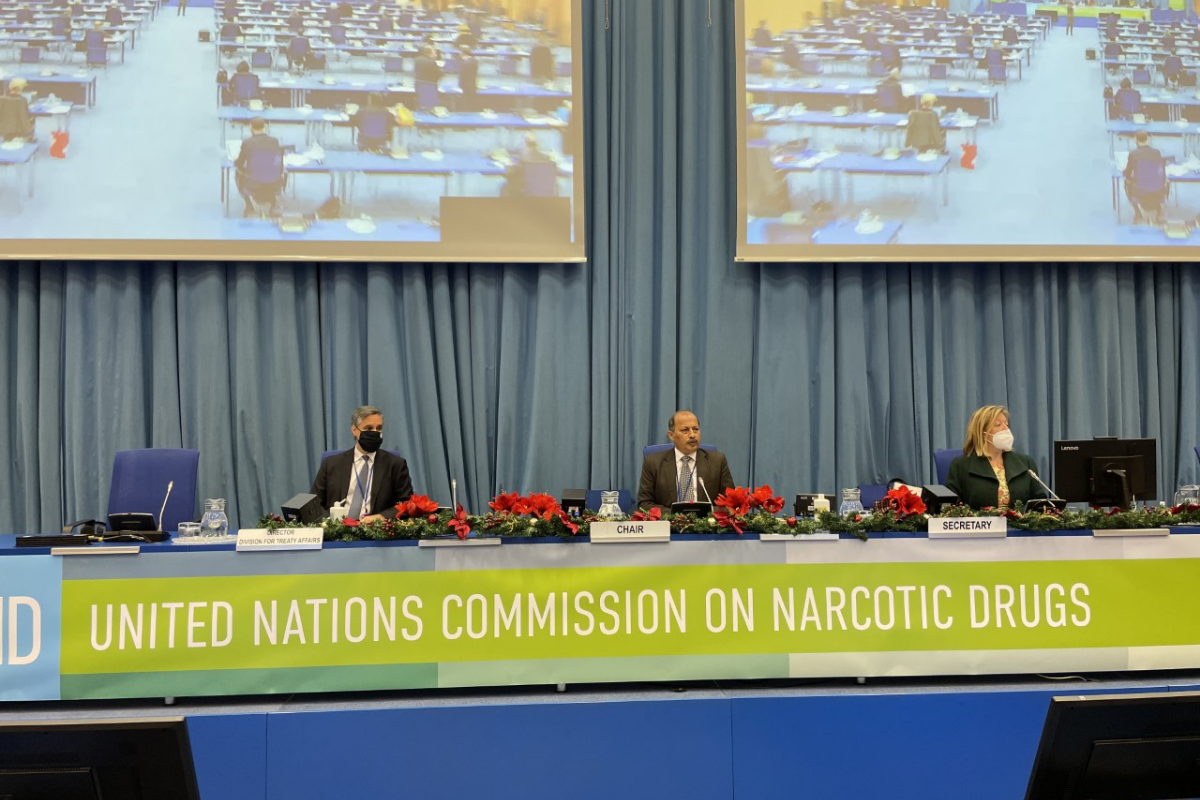 Vienna (Austria), 3 December 2020 — On Wednesday 2 December, the Commission on Narcotic Drugs (CND) took a number of decisions on the international control of cannabis and cannabis-related substances.

Cannabis and cannabis-related substances have for many years been included in the schedules of the Single Convention on Narcotic Drugs of 1961 as amended by the 1972 Protocol (Schedule I and IV: cannabis and cannabis resin; Schedule I: extracts and tinctures of cannabis), as well as in the Schedules of the Convention on Psychotropic Substances of 1971 (Schedule I: tetrahydrocannabinol (six isomers of delta-9-tetrahydrocannabinol); Schedule II: dronabinol and its stereoisomers (delta-9-tetrahydrocannabinol)). The inclusion in a specific schedule determines the control measures that States parties are required to apply to the respective substances.

Under the international drug control conventions, the CND is mandated to decide on the scope of control of substances by placing them in the schedules of the conventions. Each convention includes a number of schedules. The Commission takes its decisions usually once a year based on recommendations by the WHO, the International Narcotics Control Board (INCB) and States parties to the conventions.

“The vote today is the result of the Commission’s intensive and detailed consideration of these very complex recommendations during the last two years”, as the Chairperson, Ambassador Mansoor Ahmad Khan of Pakistan pointed out. The Commission held topical meetings on all of the recommendations. These meetings were conducted virtually to allow for the participation of experts from capital. The meetings were attended by over 600 experts from more than 100 Member States. The topical meetings were followed by an intersessional meeting, giving other stakeholders, such as intergovernmental and nongovernmental organizations, the possibility to share their views.