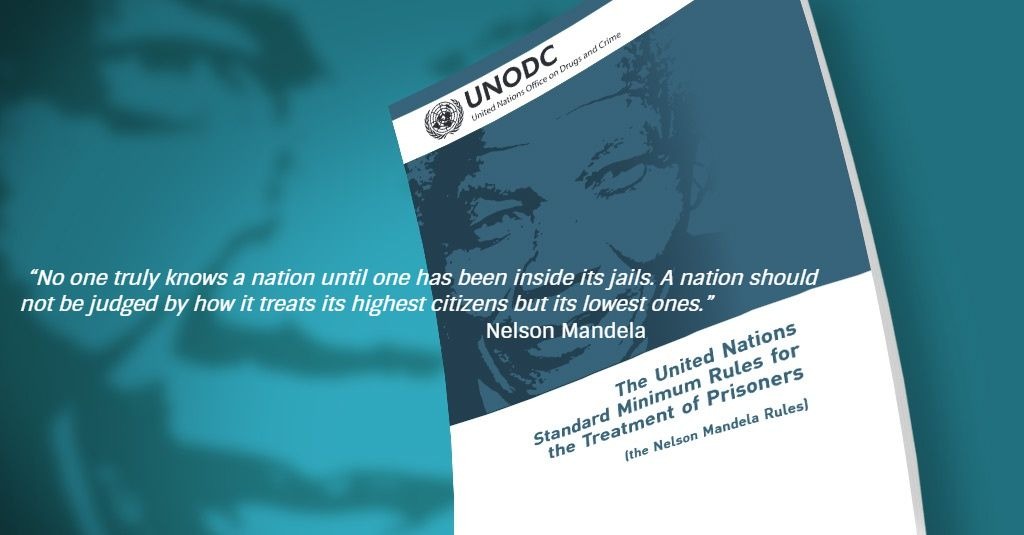 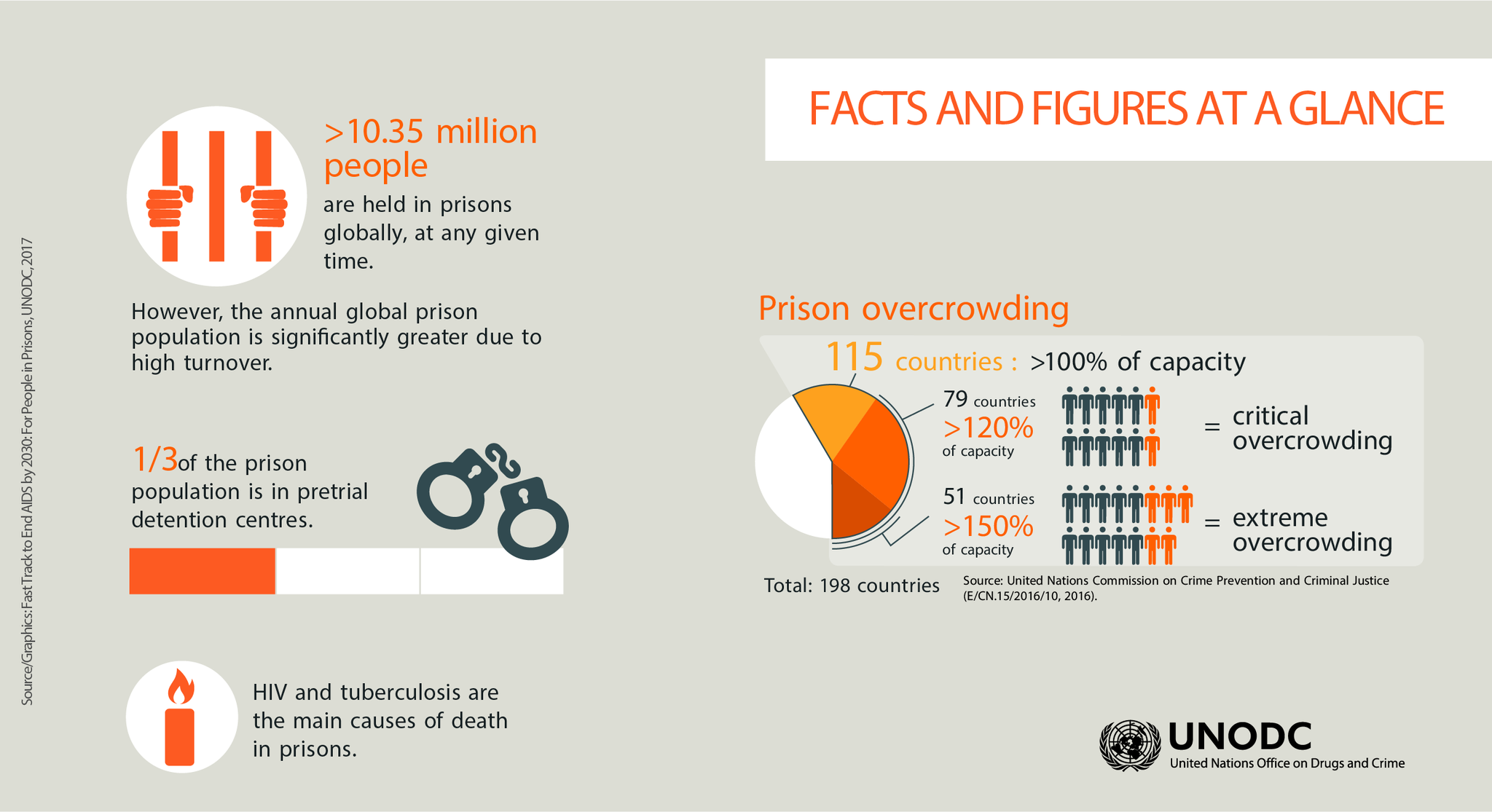 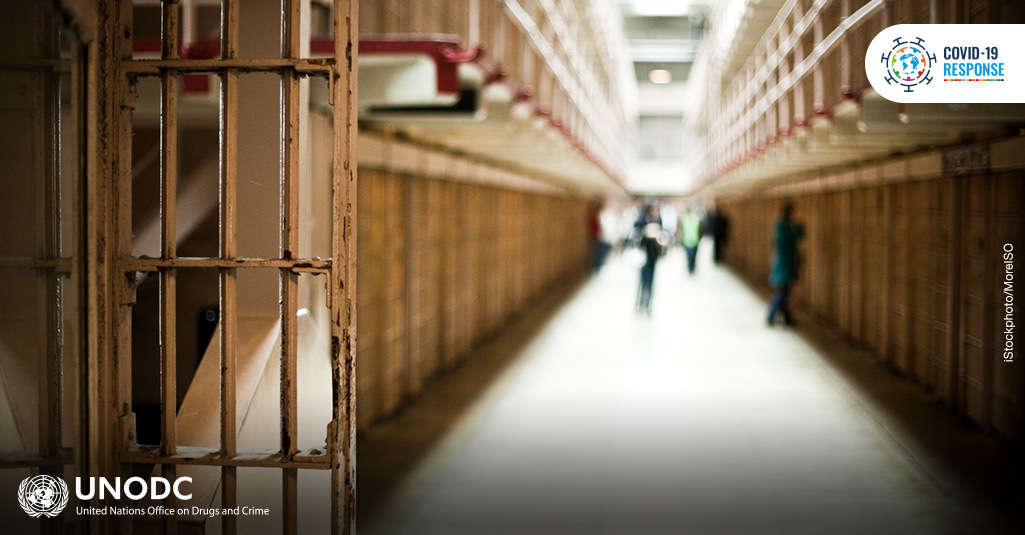 In most countries of the world, detention and imprisonment are the main measures imposed on individuals who are suspected of having breached the criminal law or have indeed been convicted of a criminal offence. The overuse of prisons leads to a series of mutually reinforcing challenges in responding appropriately to the social reintegration needs of offenders, whilst also violating the rights of those who are innocent. Read more

In order to promote the practical application of the Nelson Mandela Rules, UNODC has produced a series of technical guidance tools and publications. Read more 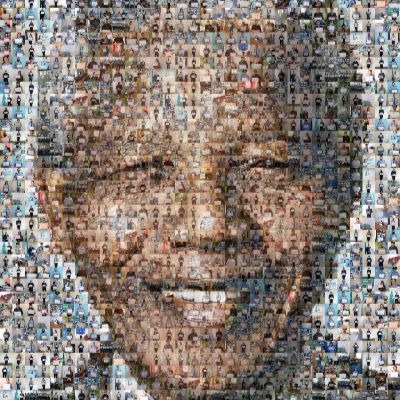 UNODC acts as the custodian of the international standards and norms in the field of crime prevention and criminal justice, including those specifically designed for the management of prison facilities and the treatment of prisoners, in particular the United Nations Standard Minimum Rules for the Treatment of Prisoners (the Nelson Mandela Rules). Read more 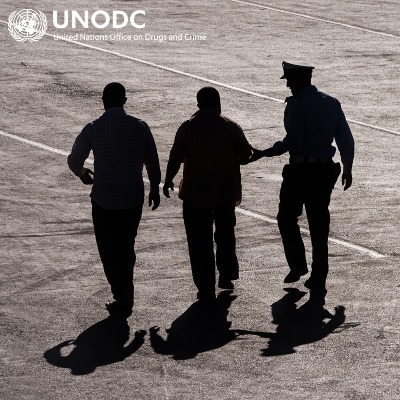 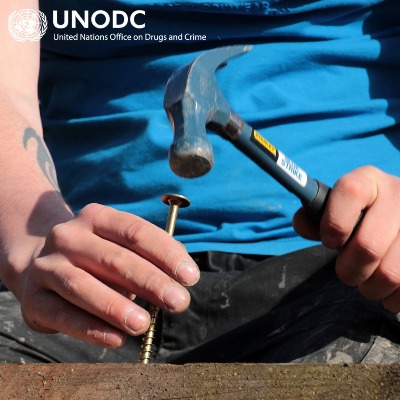 International standards highlight the importance of supporting measures to support the rehabilitation and social reintegration of prisoners into the community. Further to the adoption of the Doha Declaration at the conclusion of the 13th United Nations Congress on Crime Prevention and Criminal Justice, UNODC developed several guidance tools and supported Member States in developing a more rehabilitative approach to prison management. Benefits not only for the individuals concerned, but also for public safety more broadly. Read more