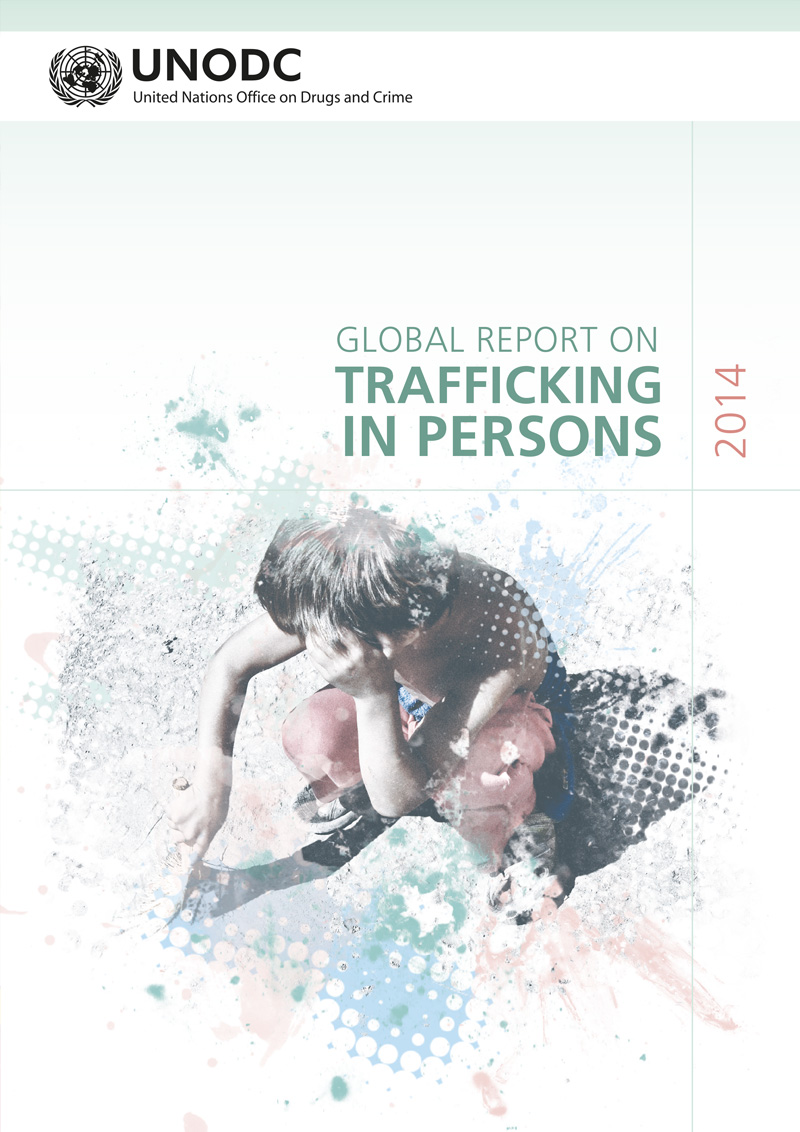 Trafficking in persons is a truly global phenomenon: between 2010 and 2012, victims from at least 153 countries were detected in 124 countries worldwide. A great majority of the victims detected are females, although men and boys are also trafficked in significant numbers. Women and girls are not only trafficked for sexual exploitation, but also for forced labour and for other purposes. The percentage of children among victims is increasing and children now comprise nearly one third of all detected trafficking victims in the world.

Many countries have recently passed legislation criminalizing trafficking in persons as a specific offence. However, definitions of human trafficking vary, as does the capacity to identify offenders and victims. The overall criminal justice response to trafficking in persons, which has historically been very weak, has not improved.

The Country Profiles of the Global Report present a national level analysis for each of the 128 countries covered by this edition of the report.

Looking for the UNODC Global Study on Smuggling of Migrants ?