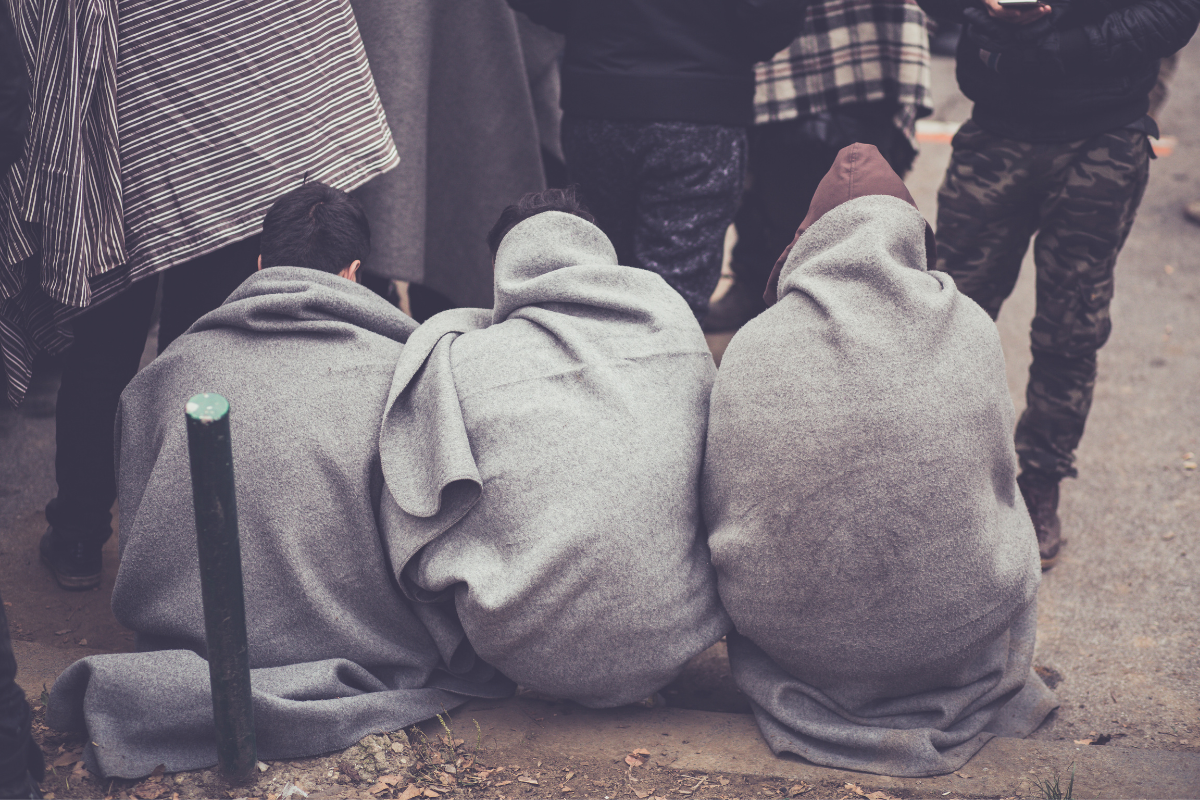 Bishoftu (Ethiopia), 11 November 2020 – Every year, thousands of men, women, and children are trafficked and exploited. Trafficking in Persons (TIP) is a serious crime and a grave violation of human rights, a scourge that burdens every region in the world.

Several criminal groups engaged in these illicit activities now operate within Ethiopia. They are particularly active in the trafficking of domestic and foreign victims, either for forced labour or sexual exploitation. These groups are also involved in smuggling of migrants (SOM) — to, from, and through Ethiopia.

To support Ethiopia in their fight against TIP, the United Nations Office on Drugs and Crime (UNODC) has actively contributed to developing regulations for the country’s new Proclamation on countering Trafficking in Persons and Smuggling of Migrants 1178/2000.

As part of the UNODC regional project on Enhancing Effective and Victim-Centred Criminal Justice Responses to Trafficking in Persons in Eastern Africa —funded by the U.S. Department of State Office to Monitor and Combat Trafficking in Persons— a Drafting and Consultation Workshop was convened to offer support, following a request by Ms. Feteya Seid, Head of the National Partnership Coalition on Migration Secretariat.

UNODC organized the workshop that was hosted by local officials, bringing together expert prosecutors from the National Anti-Human Trafficking and Smuggling of Migrants Task Force Secretariat, the Legal Studies, Drafting and dissemination Directorate, representatives from the Ministry of Labour, and UNODC experts.

The continued close collaboration between the Federal Office of the Attorney General and UNODC, including through the recent workshop, reflects the long-standing and effective partnership established between UNODC and the Government of Ethiopia. In his remarks during the closing ceremony, His Excellency, Mr. Tesfaye Daba Wakjira, Deputy Attorney General, expressed deep appreciation for the technical assistance provided by UNODC throughout the legislative reform process over the past five years.

Mr. Tesfaye Daba Wakjira also noted the need to maintain and strengthen the ongoing cooperation between UNODC and the Government of Ethiopia, especially in achieving the common goals as outlined in key international instruments and national policy documents in relation to countering transnational organised crime.

The closing sessions were also attended by Mr. Nebiyu Feleke, Resident Legal Advisor of the Department of Justice at the U.S. Embassy in Ethiopia; while Mr. Johan Kruger, Head of Transnational Organized Crime, Illicit Trafficking and Terrorism Programmes for Eastern Africa represented UNODC via video conferencing.

UNODC will continue to support the Government of Ethiopia in realizing the UNODC Ethiopia National Plan of Action (2019-2021) (NPE). This includes support through the new UNODC project on Enhancing Effective and Victim-Centered Criminal Justice Responses to Trafficking in Persons in Ethiopia. This new project is aimed at training specialised investigation and prosecution units as well as judicial officials, to ensure victims of TIP and vulnerable migrants —especially women and children— receive protection and support. 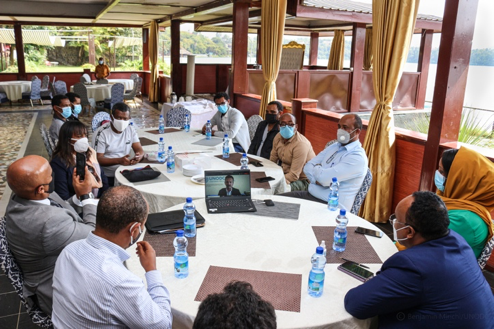 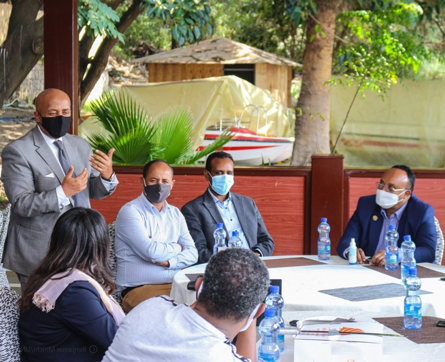