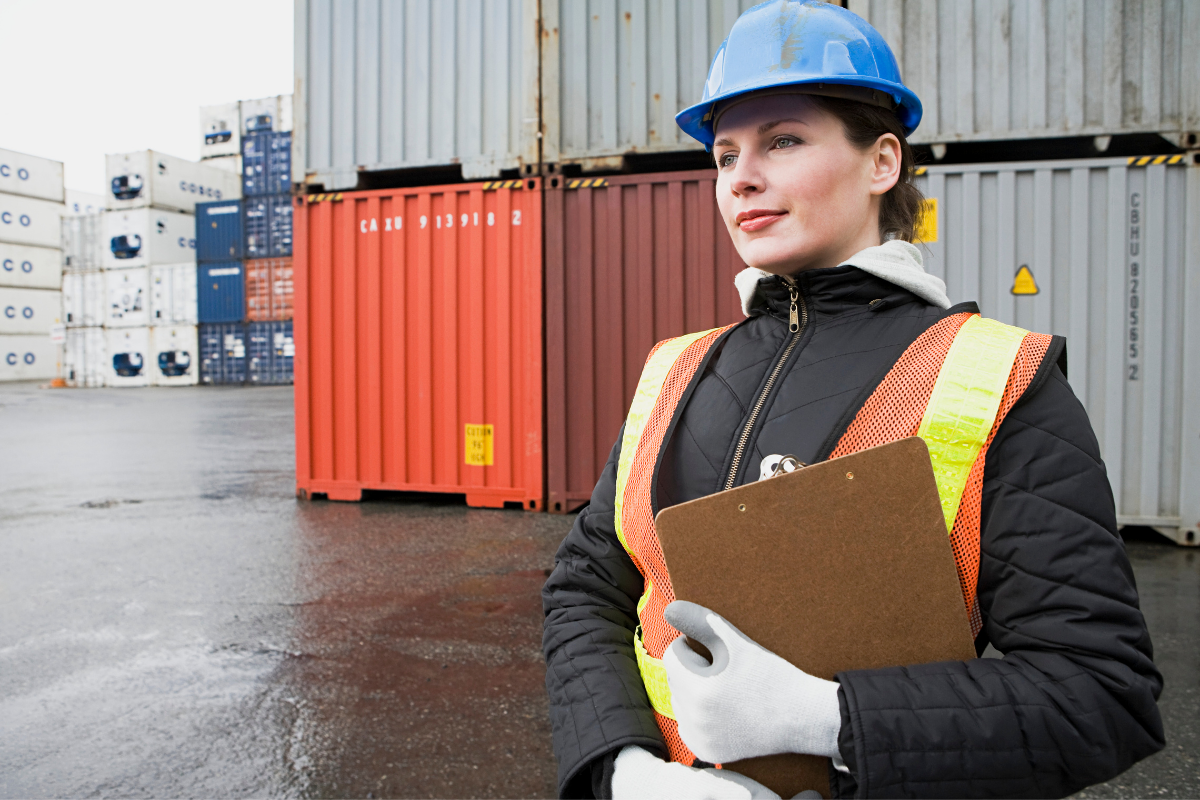 Vienna (Austria), 19 November 2020 — There is global consensus that advancing women’s rights and gender equality benefits society as a whole. Greater participation by women is essential to achieving stronger democracies, more prosperous economies, and fairer societies. Women's contributions to global governance, in particular, have been a catalyst for structural change worldwide and a guarantor of peaceful and lasting solutions.

Gender equality in the field of law enforcement is just as important. However, what is clear on paper is still not translated into practice today. Worldwide, women continue to be underrepresented amongst law enforcement personnel. Even in countries where women enjoy a high labor participation rate, they still make up less than 40% of the law enforcement workforce.

Aware of the added value that women bring to law enforcement, as well as the global disparities in terms of women’s participation, the UNODC-WCO Container Control Programme (CCP) endeavoured, in 2015, to increase the number of women officers working in its Port Control Units (PCUs) and Air Cargo Control Units (ACCUs) around the world.

To fulfil its commitment, the Programme created its own gender initiative: the CCP Women's Network. The CCP Women's Network took on the daunting challenge it faced and actively campaigned to raise awareness about gender issues and the benefits of including more women in its Units — which now amount to 120 PCUs/ACCUs in over 60 countries around the world.

After five years of work which resulted in, amongst other achievements, the inclusion of a gender module in all CCP trainings as well as the roll-out of campaigns such as the CCP Champions for Change (C4C), the efforts of the CCP Women’s Network have started to bear fruit.

Since 2015, the percentage of women working in CCP Units worldwide has steadily climbed and today amounts to 15% of personnel.

In fact, in some regions such as Eastern and Southern Africa, women comprise 39% of all PCU/ACCU officers. It is interesting to note that in Laem Chabang, Thailand and Havana, Cuba, the PCUs are operated entirely by women officers.

Moreover, with the aim of furthering the role of women in CCP Units, the Women’s Network has consistently encouraged the advancement of qualified women into senior positions. This strategy has also proven successful, and today, the majority of CCP Units in Pakistan are under the leadership of women.

Five years after its launch, the CCP Women's Network celebrates its accomplishments and the ongoing commitment made by CCP women and men to strive for a more equal Programme. However, this is not the time to be complacent, but to continue working towards greater inclusion and professional advancement for CCP women officers.

For this reason, the CCP Women’s Network is launching a Gender and Diversity Survey. Through this Survey, the CCP hopes to learn more about the experience of women working in CCP Units, identify their priorities and develop initiatives to better address their needs.

The Container Control Programme would like to use this milestone to renew its commitment to gender equality. The CCP recognizes that the time for change is now and is pleased to share all its ongoing initiatives via its website, that continue to be realized with the generous support of CCP’s donors.