Amid COVID-19 Pandemic, Trafficking in Persons is 'Closer to Everyone’s Life' 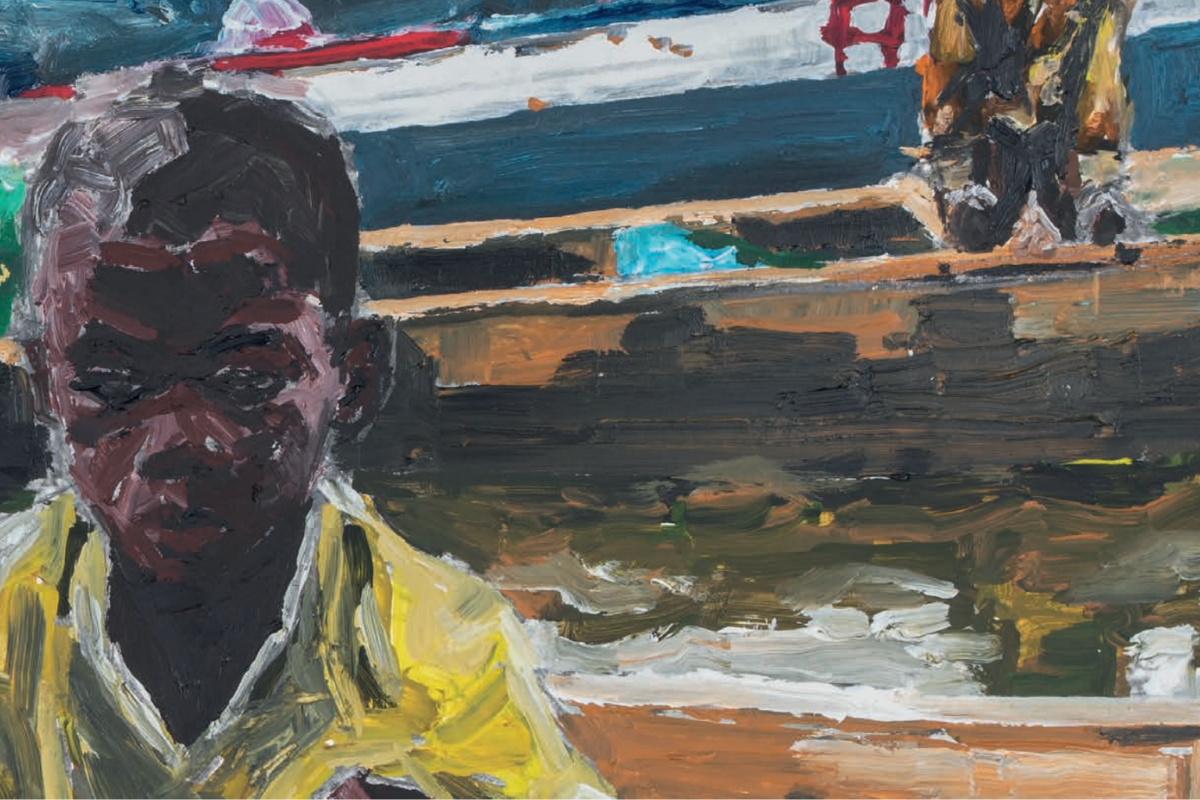 Vienna (Austria), 3 February 2021 — “Trafficking in persons is much closer to everyone’s life and we may not know that we have been using exploitative services,” said Angela Me, Chief of the Research and Trend Analysis Branch at UNODC, during this week’s press briefing on the UNODC 2020 Global Report on Trafficking in Persons.

The Report covers 148 countries and provides an overview of patterns and flows of trafficking in persons at global, regional and national levels. In four thematic chapters, the publication explains the compounding threats of socioeconomic conditions; such as extreme poverty, unemployment, and social norms that the COVID19 pandemic are growing hand in hand with the number of victims of trafficking in persons.

Ms. Me showed great concern for this dramatic increase of children among the victims, explaining the deeply rooted causes behind it. “The common element that makes children more vulnerable to trafficking is the cultural practices that are widely accepted in some countries, for example, sending children away from the family, even when they are relatively young to be taken care of by relatives in the city or by known friends. These are situations where children are more exposed, because the family members can turn out to be traffickers.”

The report sheds light on another dangerous cause that is becoming increasingly predominant: child labor. This is especially true among low-income countries, where children account for half of the victims detected — particularly in West Africa, South Asia, Central America and the Caribbean— due to the high levels of unemployment and extreme poverty.

Another trend in trafficking in persons that the report dedicated an entire chapter to, is the use of the internet to perpetrate this crime. While the ongoing COVID-19 pandemic continues to nudge the world towards a digital transformation, traffickers have adapted their predatory “hunting” strategies. They are now able to target a larger number of victims worldwide —including women and children — using primarily social media networks and recruitment websites. This places the focus on children’s increasing exposure as potential victims of crime on social media, and requires urgent solutions to protect them.

Adding to that, the report highlights the increasing vulnerability of young girls to sexual exploitation — especially in Central America, where over 40 per cent of all victims are girls that are sexually exploited due to the overlapping forms of gender stereotypes, gender-based violence, and extreme poverty in the region.

“The World Bank estimates that up to 164 million people have been pushed into extreme poverty in 2020, with women losing their jobs faster than men during the pandemic,” said Ghada Waly, UNODC’s Executive Director, during the launch event for the publication. “I am optimistic that the UNODC Global Report on Trafficking in Persons can provide a solid foundation for gender and age-sensitive, victim-centred approaches that can be fully integrated into comprehensive pandemic responses, to build forward with stronger and more resilient societies where no one is left behind,” she added.

In light of this, and in order to tackle trafficking in persons worldwide, Angela Me stressed the importance of addressing this dilemma not only as a crime that requires the criminal justice system response, but also at a much broader and multifactorial level. She reminded the audience that developing an integral solution encompasses several factors: providing social services, strengthening the educational system, and disseminating the right information through awareness-raising campaigns. Only a multi-pronged approach can protect potential victims and ensure the right of everyone to live free from all forms of trafficking in persons.