During European Development Days, UNODC and partners call for repositioning in urgent battle against wildlife crime 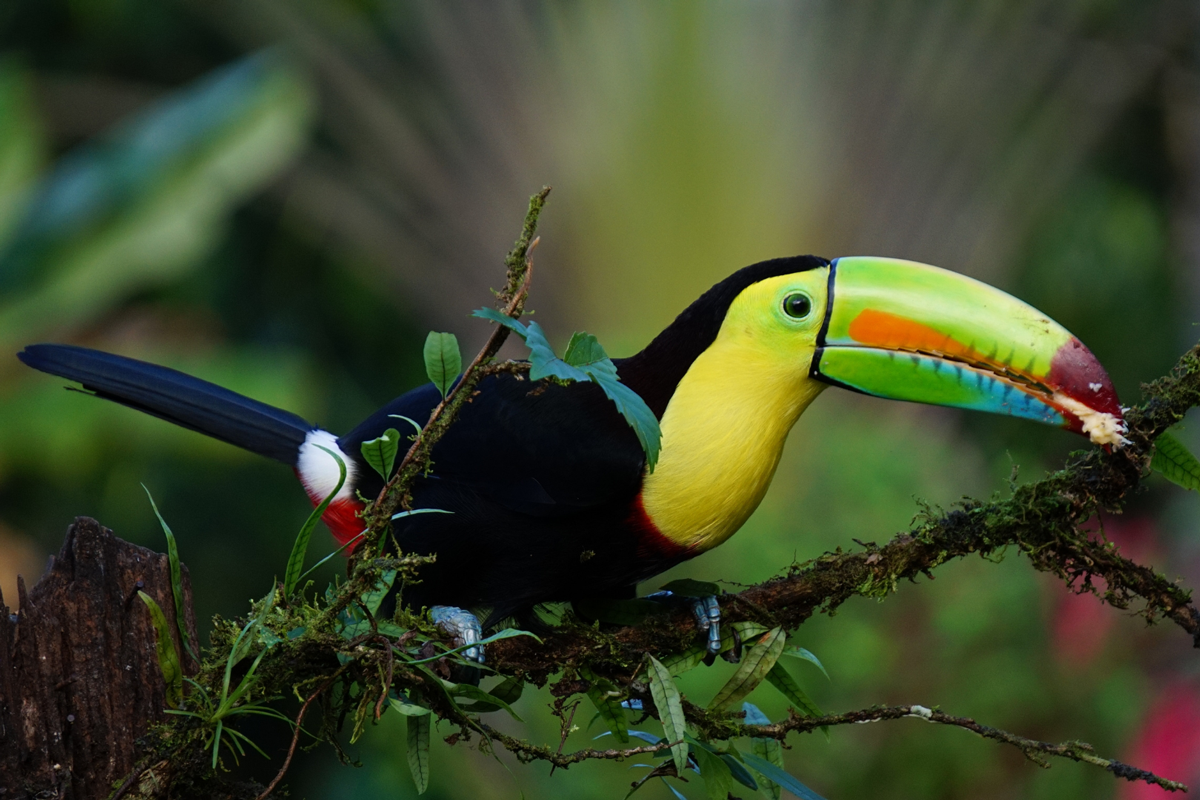 16 June 2021 – A grave concern across the globe, wildlife trafficking continues to represent a major form of organized crime. Fueling not only a danger of extinction for several species – a factor exacerbated by climate change and environmental degradation – but also the criminal networks behind this, trafficking is an existential threat everywhere. This includes in Europe, where the European Green Deal designed to address environmental challenges in the 21st century, also factors in the real threat of wildlife crime. At this year’s recent European Development Days forum – with its theme of ‘The Green Deal for a Sustainable Future’ – wildlife crime took centre stage. Convened by the European Commission, the forum brought together members of the development community with policymakers to share ideas and experiences and inspire new partnerships and innovative solutions to pressing challenges.

During the forum, UNODC, on behalf of the International Consortium on Combating Wildlife Crime (ICCWC), organized a high-level panel discussion on the role of the Green Deal and its potential to end wildlife trafficking.

Opening the event, Jorge Eduardo Rios, Chief of the UNODC Global Programme for Combating Wildlife and Forest Crime, stated that the importance of addressing wildlife trafficking under the Green Deal cannot be underestimated. UNODC Executive Director Ghada Waly congratulated the European Union on its ambitious Green Deal and 2030 Biodiversity Strategy. “Now, more than ever, we need to address wildlife crime as a serious form of organized crime by making use of the international instruments at our disposal, and harmonizing legislation across regions to prevent traffickers from exploiting gaps.” Commissioner Jutta Urpilainen meanwhile spoke on the need for renewed efforts in this area: “Business as usual is not an option when it comes to fighting criminal networks involved in wildlife and forest crime,” she noted. “The fight against wildlife and timber trafficking links with our priorities on biodiversity, climate, support of vulnerable groups and fight against insecurity.”

Reflecting the importance of the topic, the panel included a number of high-level attendees. HRH Princess Laurentien of the Netherlands moderated the discussion, with panelists Koen Doens, the Director-General for International Partnerships (INTPA); HRH Prince Emmanuel Merode, Director of the Virunga National Park; Cristián Samper, President and CEO of the Wildlife Conservation Society (WCS); and Nomsa Betty Kamanga, Young Leader from Zambia.

With wildlife under intense pressure from human activity and over-exploitation, the panellists offered their insights and perspectives into the destructive relationship of crime and corruption. They also flagged the deadly role of criminal groups and their dire impact on deforestation and the loss of multiple wild species, affecting whole ecosystems which continues to contribute to climate change, and negatively impact trade, economic development and security.

Weak governance was also highlighted, and panellists described how a lack of adequate responses have exacerbated the poaching crises in many biodiversity hotspots affecting both wildlife and communities dependent on natural resources. Indeed, pointing to this as she closed the event, HRH Princess Laurentien called on the international community to “rethink and reposition the urgent battle against wildlife crime, through true connection and cooperation at all levels to make this a top priority in the broader sense of climate change, nature conservation, health and many other aspects included in the Green Deal.”

The European Green Deal provides an action plan to restore biodiversity, cut pollution, and boost the efficient use of resources by moving to a clean, circular economy. The plan outlines investments needed and financing tools available.

As an important partner for UNODC – and ICCWC members – the European Union has invested major resources into the protection of biodiversity, antipoaching and anti-trafficking efforts across Africa, Asia and Latin America. It is a key donor to UNODC’s Global Programme for Combating Wildlife and Forest Crime and ICCWC’s Strategic Programmes.