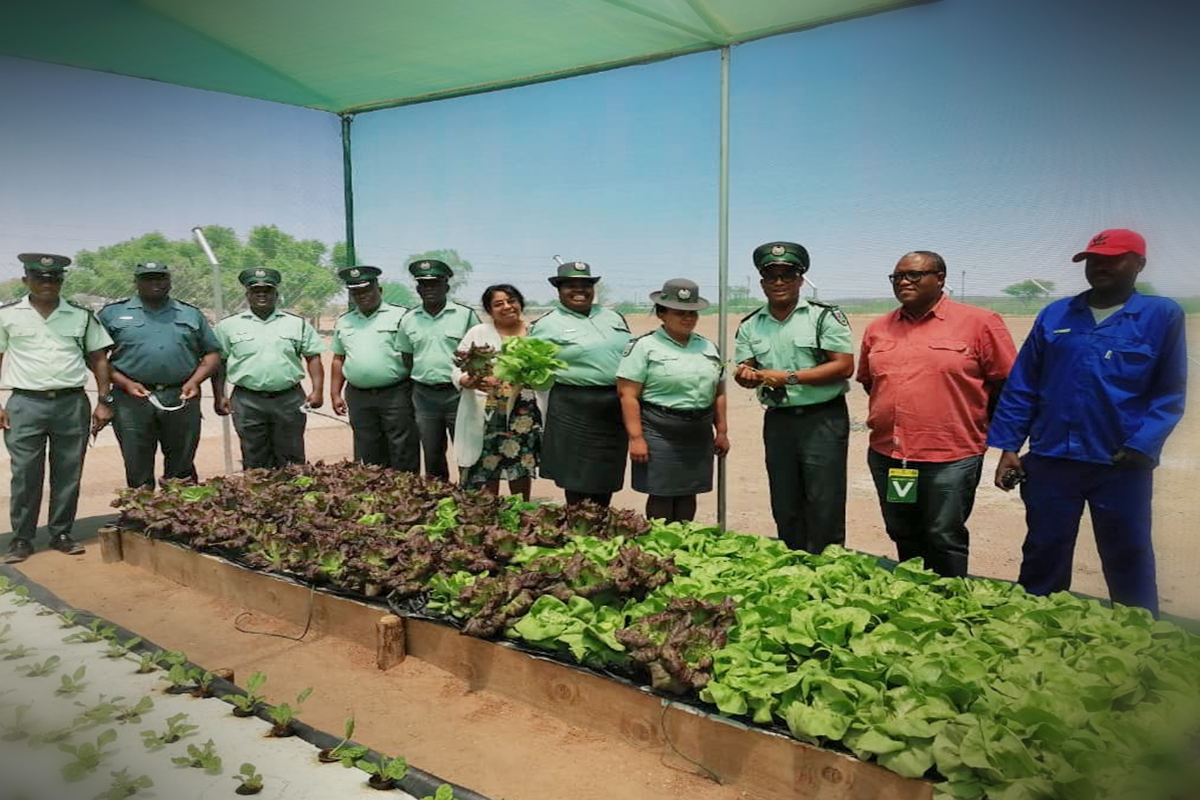 Pretoria, South Africa – 18 March 2021 – Over 11 million people are currently imprisoned in the world, and people in prisons suffer from a disproportionately high rate of mental illnesses.1

Raising awareness around this important issue, the 6th webinar in the ‘Building Networks’ series addressed the issue of mental health in prisons, with the UNODC Regional Office for Southern Africa (UNODC ROSAF) and the African HIV & Health in Prisons Partnership Network (AHHPPN).

The webinar highlighted the importance of apprehending mental health issues in prisons, to further support the work of the UNODC and its partner organizations in this endeavour, and to guide policymakers and other regional and national stakeholders in developing programmes, policies and systems that are considerable effective investments in the mental health and wellbeing of people in prisons and prison staff.

UNODC’s Prevention, Treatment and rehabilitation Section has just finished a systematic literature review on effective mental health interventions in prison settings and shared initial results. These discussions focused on treating mental health and drug use disorders through healthcare rather than punishment, and called for additional research in this area.

One of the most interesting topics for attendees was the Hydroponics Project, which has contributed to “improved sense of community, belonging, and self-esteem” among people in prisons, according to Mr Theron, who added that it derived “better communication between people in prisons and prison staff,” and resulted in better “institutional conduct and relations with the local community.”

The participants of the webinar were able to actively exchange their respective experiences, enhancing the knowledge and skills of mental health issues, effective treatment programmes, and wellbeing in prison settings in general.

The ‘Building Networks Behind Prison Walls’ webinar series allows NGOs, correctional services, and other facilities to exchange ideas, highlight essential issues, and share best practices in order to improve the lives of people in prisons, prison staff and local communities. The various episodes focused on topics such as hepatitis policies in prison healthcare, continuity of HIV treatment after release, sexual violence in prisons, and the re-integration of ex-prisoners into their local community.

The ‘Building Networks’ series will return this month with a focus on drug use in prisons. Join us then!