Migrant Smuggling in Focus – The Crime and UNODC’s Response 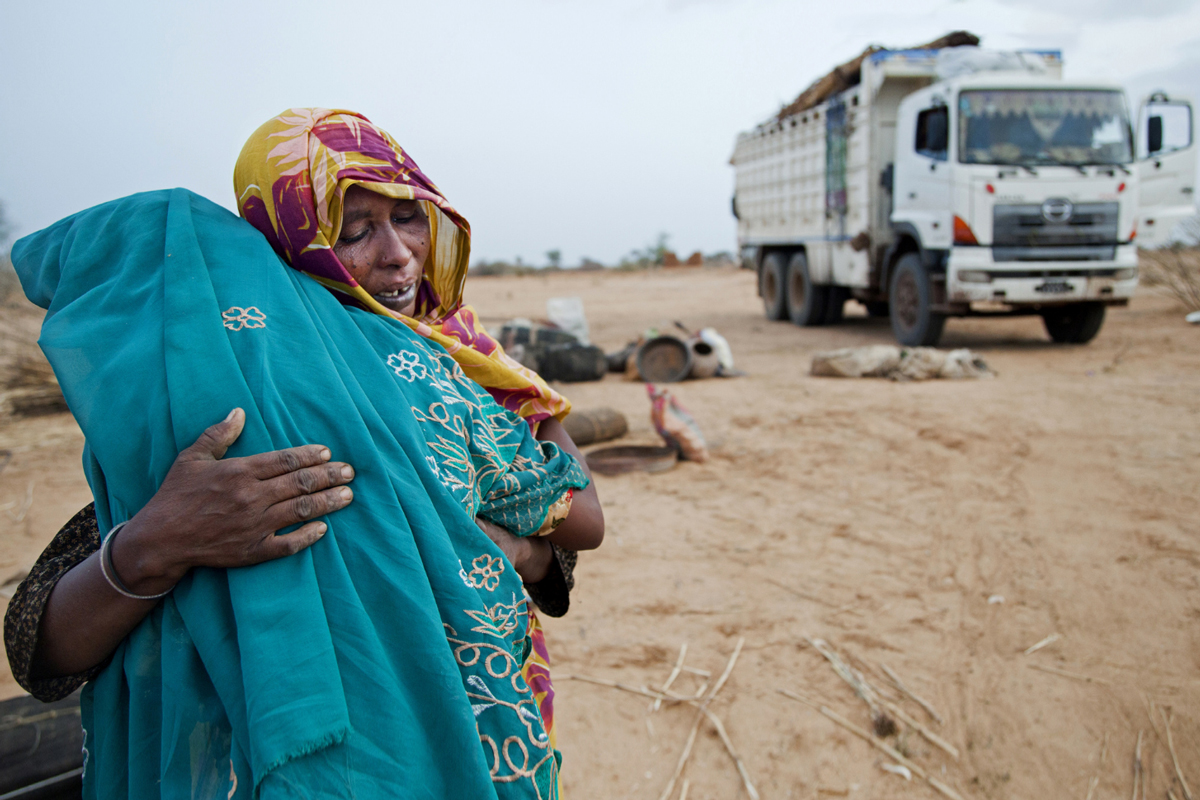 Vienna (Austria), 18 May 2021 – Migrant smuggling is a criminal activity that involves the arrangement of illicit border crossings for people who need to leave their home countries but lack options for regular migration.

What is the crime of migrant smuggling?

Migrants may be escaping natural disaster, conflict or persecution or simply seeking employment, education and family reunion opportunities. They embark on often dangerous journeys that have no guarantee of ending successfully.

The smugglers operate for profit and also facilitate the illegal stay of migrants in countries they transit and at their destination.

Violence, abuse, extortion and the risk of exploitation are common traits of this crime. Many migrants perish of thirst in deserts, die at sea, or suffocate in containers. Others die as a result of the violence inflicted by the smugglers, armed groups and militia.

Research conducted by the United Nations Office on Drugs and Crime (UNODC) shows that corrupt public officials are very often complicit in the crime of migrant smuggling and the associated abuse and violence.

“It’s our responsibility to make sure countries are properly equipped to counter this crime while protecting the rights, safety and dignity of the smuggled migrants during law enforcement operations and investigations,” he adds.

The UN Protocol against Smuggling of Migrants

UNODC assists countries to ratify and implement the UN Protocol against Smuggling of Migrants and develop or update relevant laws, policies and action plans in line with the Protocol’s provisions.

The Protocol, which to date has been ratified by 150 Parties, is the first global international instrument to provide a comprehensive framework to address migrant smuggling.

This treaty provides for the first international definition of the crime and aims to foster cooperation to prevent migrant smuggling, prosecute perpetrators and protect the rights of smuggled migrants.

“The Protocol also clearly underscores the obligation to treat smuggled migrants humanely,  provide appropriate assistance and protection when their lives or safety are endangered, and not consider them as criminals because they were smuggled,” explains Mr. Chatzis.

A major study that examines cases of violence and abuse inflicted on smuggled migrants in transit, as well as the gender dimension of these aggravated smuggling offences and how authorities respond to them is currently being finalised.

A further study to be released later this year will focus on the illicit financial flows from migrant smuggling in Afghanistan, Pakistan and Iraq towards the European Union. It will outline how these flows move, through which mediums, and how this is organized.

This week, at the Commission on Crime Prevention and Criminal Justice, UN Member States will be discussing how countries can counter migrant smuggling while protecting the rights of smuggled migrants.

In preparation of the meeting, UNODC has produced two extensive guides that present background information on migrant smuggling trends, the profiles of the smugglers and the smuggled migrants.

The impact of COVID-19

The guides also cover the impact of COVID-19 on migrant smuggling, which continues to flourish despite the pandemic and the related responses by States to contain its spread.

Research shows that due to closed borders and travel restrictions, migrants are resorting increasingly to the services of smuggling networks to leave their country or continue a journey, often through more perilous routes.

“If people need to migrate, a global health crisis will not stop them from trying, and there will always be people who take advantage of this situation for financial gain,” says Ilias Chatzis. “Migrant smugglers’ motives are not altruistic. They profit from selling illegal and often life-threatening services to desperate people. And crime thrives in times of crisis,” he adds.

UNODC trains and mentors officials who apprehend and prosecute smugglers and protect the rights of the migrants and supplies evidence-based toolkits, studies and thematic papers for training, research, policy reform and investigation purposes.

Since 2018, UNODC has been supporting INTERPOL-led operations against migrant smuggling in more than 30 countries. These have led to over 350 arrests among criminal networks throughout the Americas, Africa, Europe and Asia, and the rescue of up to 100 potential victims of human trafficking.

In July, UNODC will launch a new two-year project funded by Canada to enable countries along the transcontinental smuggling routes from South Asia to North America to work closer together to effectively respond to migrant smuggling.