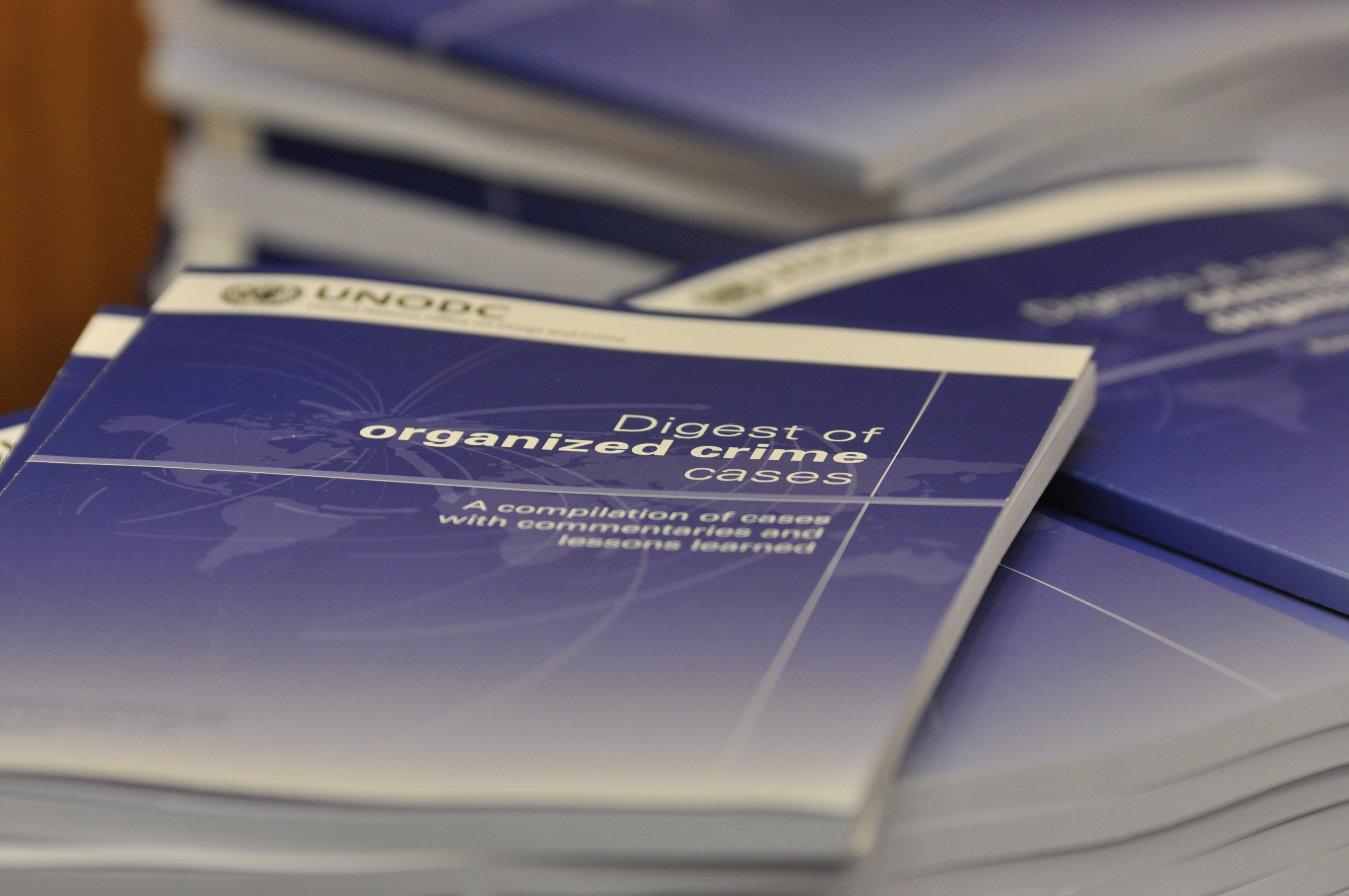 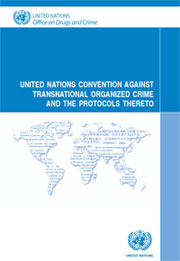 On the occasion of the Tenth Anniversary of the United Nations Convention against Transnational Organized Crime (Organized Crime Convention), the United Nations Office on Drugs and Crime (UNODC), the Italian and the Colombian Governments and INTERPOL decided to launch an initiative aimed at facilitating and assisting States in the implementation of the Convention by providing them with a compilation of illustrative cases of organized crime, and related  "good practices" in investigative and prosecutorial techniques, as well as in international cooperation in criminal matters.

The Digest has been developed by the Implementation Support Section of the Organized Crime and Illicit Trafficking Branch of the Division for Treaty Affairs in cooperation with relevant units of UNODC, and in close cooperation with INTERPOL and from the sponsoring countries Italy and Colombia.

The initiative was launched at the 19th session of the Commission on Crime Prevention and Criminal Justice (CCPCJ) in May 2010 and during the High Level General Assembly Session of June 2010 by both sponsoring countries, Italy and Colombia. The Conference of the Parties to the Organized Crime Convention, at its fifth session held in Vienna on 18-22 October 2010, further endorsed the initiative and requested UNODC in its resolution 5/1 on "Ensuring effective implementation of the Organized Crime Convention and its Protocols" to "continue to develop technical assistance tools with a high degree of added value, such as digests of relevant case law and legal commentaries".

The purpose of Digest of Organized Crime Cases is to illustrate good practices in dealing with organized crime cases and in doing so, to, promote the practical implementation of the Organized Crime Convention and its Protocols.

Three Meetings of experts have been held in the course of 2011-2012:  the first meeting was held in Rome, Italy, from 23-26 May 2011, the second one took place in Cartagena, Colombia, from the 28 November to the 02 December 2011, and the last one was held in Palermo, Italy, from 11-14 June 2012. The meetings were held in English, French, and Spanish and gathered approximately 30-40 experts from different countries and regions (at least three per region) with expertise in different legal systems and in specific aspects related to transnational organized crime, to present and comment relevant organized crime cases.

The Digest was published in English, French, and Spanish, and launched at the sixth session of the Conference of the Parties to the Organized Crime Convention (COP), on the 16th of October 2012. The Digest is also expected to be launched at the Interpol General Assembly meeting in November 2012 in Rome, Italy, and disseminated as a reference tool for law enforcement officials and prosecutors.

(d) Launch of the Digest