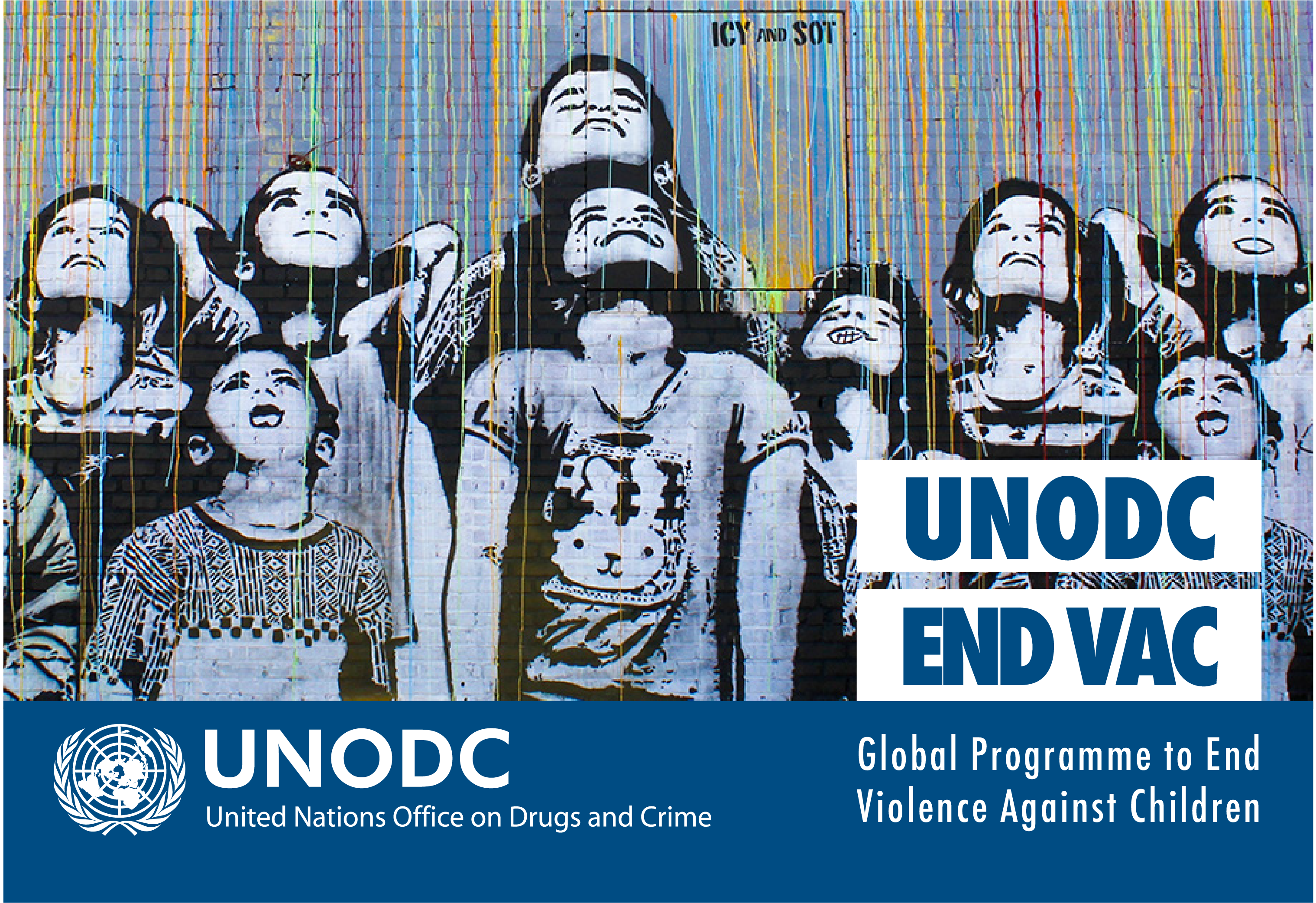 In many parts of the world, children are among the most severely affected victims ofterrorist attacks. Additionally, thousands of children have been abducted, recruited, used, or otherwise associated with or affected by terrorist groups. Once "recruited" by these groups, children are assigned a variety of different roles, from direct engagement in terrorist acts, (undertaking suicide missions or carrying out executions); to more subordinate roles, as porters, cooks or informants. There is no single path to recruitment, but once associated with these groups, children are subjected to multiple forms of physical and psychological violence, including forms of torture or cruel, inhuman and degrading treatment. They are often injured or killed in combat. 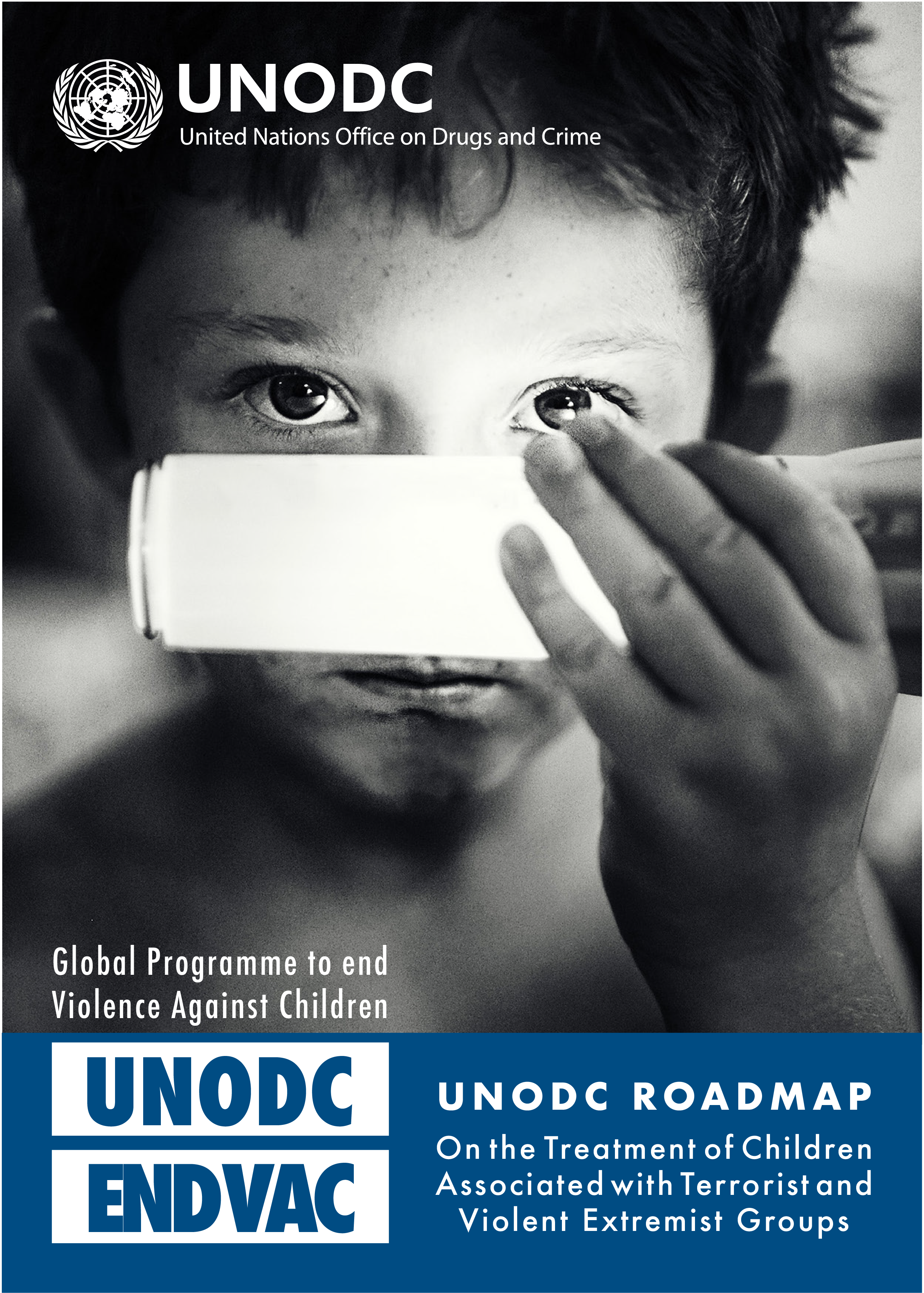 Children, because of their young age and psychological malleability, may become particularly dangerous instruments in the hands of those exploiting them and/or instrumentalizing them for the purpose of committing criminal offences. Girls are not immune from the impact of child recruitment and frequently face higher risks of sexual and gender-based violence at the hands of these groups.

States have the primary responsibility to take all measures to prevent and counter terrorism. They are also responsible for protecting children from violence, including exploitation by terrorist groups.

Based on its mandates in justice for children, violence against children and counter-terrorism, UNODC is uniquely positioned to support Member States in ensuring that children recruited and exploited by terrorist groups are better protected from violence and are treated in accordance with human rights, gender equality and international law.

We provide legal and technical assistance to prevent the exploitation of children by such groups and support measures for reintegration and rehabilitation of these children. In this context, we work to strengthen the institutions and capacities within the justice systems to achieve this aim.

UNODC assistance to Member States to protect children from terrorism is implemented by our End Violence against Children Programme team.

UNODC developed the Roadmap on Treatment of Children Associated with Terrorist and Violent Extremist Groups. The Roadmap supports a coherent system-wide approach combining effective prevention of, and responses to, violence perpetrated against children. At the same time, it details measures to protect society from the threats associated with terrorism and violent extremism.
We have also developed a training package to support Member States with measures to protect children associated with terrorist groups and support their rehabilitation and integration.