UNODC Research: 2020 saw a woman or girl being killed by someone in their family every 11 minutes 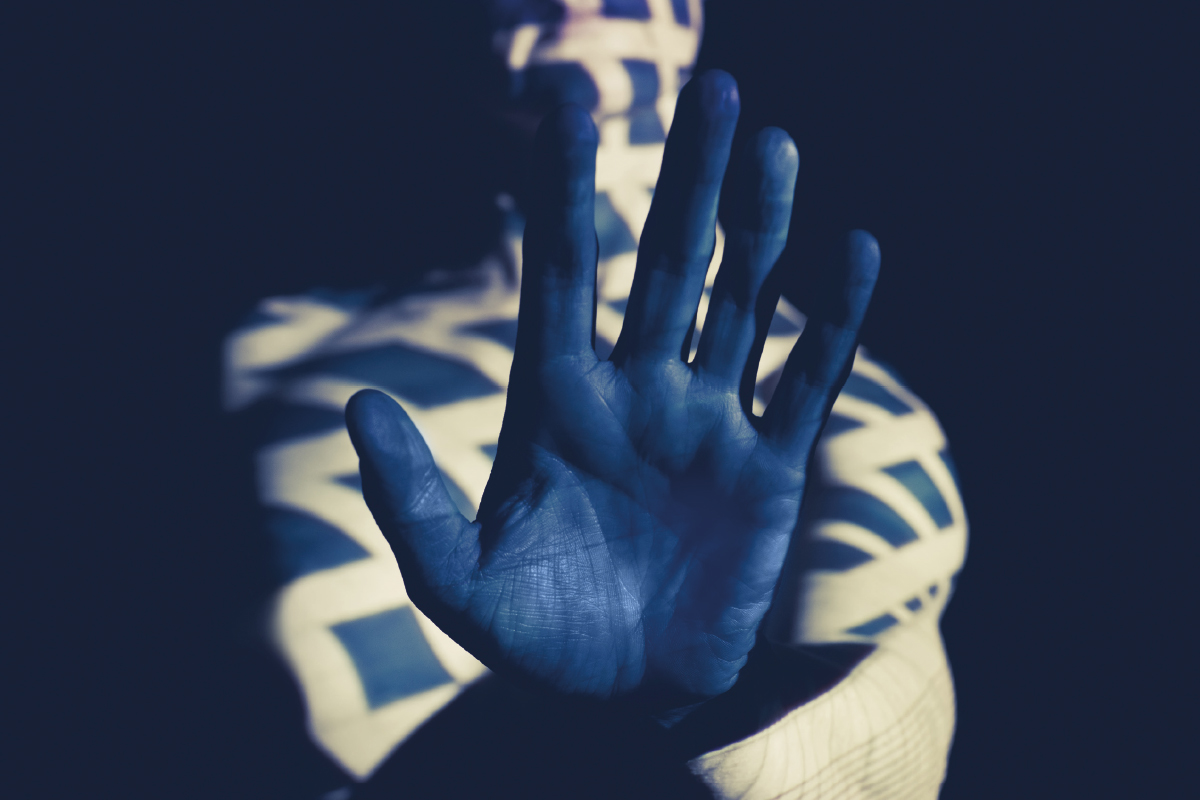 Vienna (Austria), 25 November 2021 – Globally 81,000 women and girls were killed in 2020, around 47,000 of them (58 per cent) died at the hands of an intimate partner or a family member, which equals to a woman or girl being killed every 11 minutes in their home. This is according to data published today by the United Nations Office on Drugs and Crime (UNODC).

The research brief, released on the International Day for the Elimination of Violence against Women, is based on data from 95 countries on gender-related killings of women and girls by intimate partners or family members.

“Although eight out of 10 of all homicide victims are men or boys, women and girls are the primary victims of lethal violence at home in every part of the world, accounting for six out of 10 killings committed by intimate partners or other family members,” said UNODC Executive Director Ghada Waly.

“UNODC research shows that the situation has not improved over the past decade, even in places where lethal violence has decreased overall. Urgent and targeted action is needed to empower and protect women and girls, to prevent gender-based violence and save lives.”

Global data on the impact of COVID-19 lockdowns on gender-related killings on women and girls remain patchy and inconclusive. Between 2019 and 2020, the average annual number of these killings showed a slight increase in both Europe and the Americas, with differences in the various regions. These changes, however, were similar in size to previous annual changes recorded in the past decade.

The number of gender-related killings between 2019 and 2020 has increased in Western Europe by 11 per cent, while a slighter increase was recorded in Southern Europe with five per cent. In comparison, in Northern America the numbers have increased by eight per cent, in Central America by three per cent, while data from South America shows an increase of five per cent. According to the research brief, the numbers in Northern Europe have not changed during the examined period, while a slight decrease of minus five per cent could be noted in Eastern Europe.

Monthly data on women and girls killed by intimate partners or family members received from 14 countries from different regions around the globe show high variability in trends across countries throughout the various waves of COVID-related mobility restrictions in 2020.

The research brief also looks at the trends over the past decade (2010-2020), when killings of women by intimate partners or family decreased by 13 per cent in Europe and increased by nine per cent in the Americas.

Lethal violence experienced by women in the private sphere appears to be a more intractable problem than lethal violence outside the home. Eastern Europe has witnessed a remarkable 47 per cent reduction in female homicides outside the home over the last decade, while female homicides perpetrated by intimate partners or other family members have seen a more modest reduction of 15 per cent over the same period. Similar but less marked trends were also recorded in Western Europe and South America.

To learn more about the UNODC Research brief on femicide, go to:
https://www.unodc.org/documents/data-and-analysis/statistics/crime/UN_BriefFem_251121.pdf