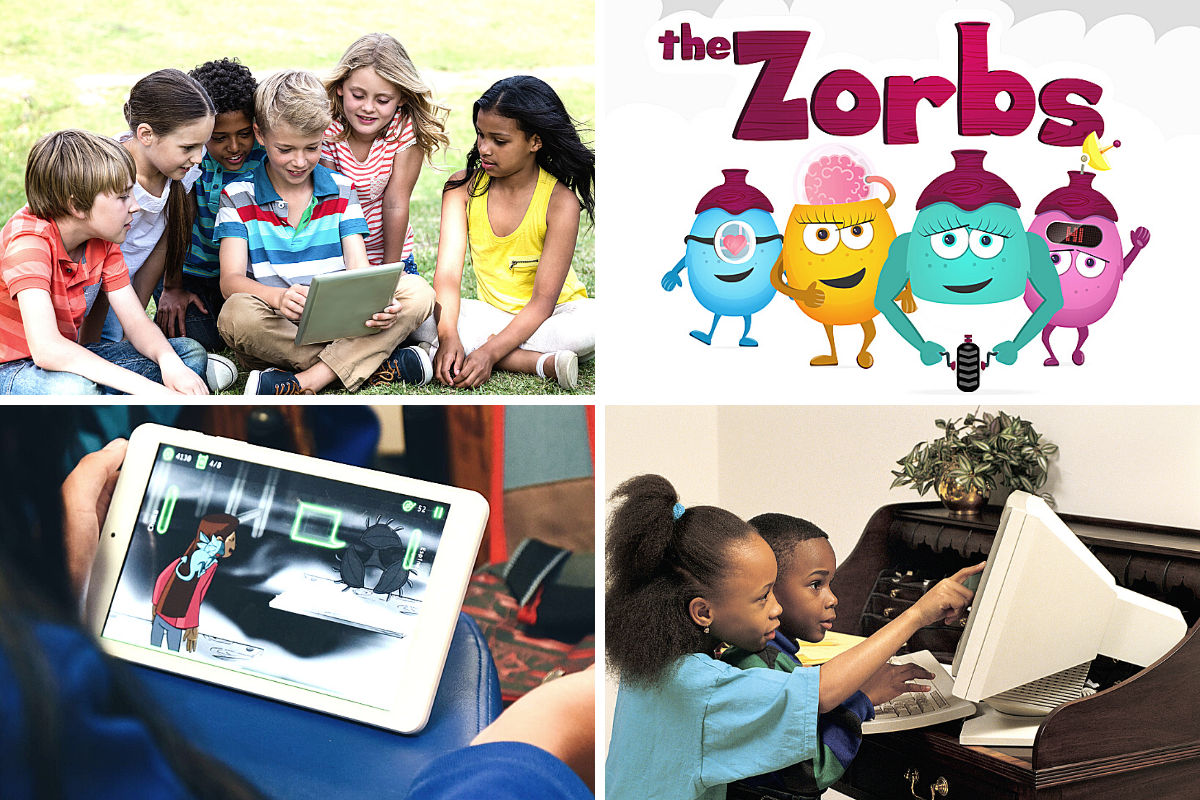 Despite these challenges, UNODC has continued to support youth worldwide, harnessing the power of technology to reach them and their families, while promoting peace and the rule of law; particularly through the Education for Justice Initiative (E4J), part of UNODC’s Global Programme for the implementation of the Doha Declaration.

UNODC’s Lockdown Learners series continues to receive strong support from students and educators in India. The e-learning initiative relies on engaging in dialogue and the open exchange of ideas to empower youth and educators throughout the country. The curriculum instils lessons on justice, peace and the Sustainable Development Goals (SDGs).

An Animated Series Lands in Senegal

Many children in Senegal were not able to access formal education after schools closed in March 2020. The Senegalese Ministry of Education jumped into action through the online educational channel Télé-Ecole, providing access to educational programmes and content for affected students.

UNODC’s Education 4 Justice initiative –part of the Doha Declaration Global Programme—formed a partnership with Télé-Ecole to promote the teaching of values such as acceptance, fairness, integrity and respect at the primary school level through the animated series The Zorbs. This series of animated videos tell the story of an imaginary planet and its inhabitants who overcome a range of challenges by enacting various core values and skills, as promoted under E4J.

In Senegal, Télé-Ecole reaches more than 450,000 young people between the age of 6 and 20 as well as more than 300,000 adults, through digital platforms such as IPTV and social networks.

The programs are then rebroadcast on cable television networks throughout Senegal, which made The Zorbs  accessible to the country’s 3.5 million students during the fall semester.

A Videogame to Prevent Violence in Mexico

Violence against children and adolescents is a harsh reality in Mexico, and the lockdowns resulting from the COVID-19 pandemic have only served to worsen this crisis.

UNODC in Mexico, --under the E4J initiative-- developed the video game Chuka: Break the Silence, to help girls and boys identify different types of violence and learn to react with assertiveness.

The game also builds up values such as equality and respect, and skills such as critical thinking, assertive decision-making and empathy. So far, the video game has been downloaded over 250,000 times not just in Mexico, but worldwide.

Against the backdrop of the ongoing pandemic, UNODC in Mexico has organized over 20 online workshops aimed at public servants, teachers and the general public, to present Chuka: Break the Silence as a useful tool to prevent violence against children and youth.

UNODC has also launched a compendium of digital material to assist adults in helping children manage their emotions during confinement. The Office will continue to disseminate Chuka through virtual platforms, so that more children, adolescents, teachers and their parents learn to prevent, recognize and react when confronted with violence in their daily lives.

Whether through the educational Lockdown Learners series on peace, justice and SDGs in India; animated educational videos on acceptance like The Zorbs to foster the values of fairness and integrity in Senegal; and even video games such as Chuka: Break the Silence that teach children in Mexico to recognize different types of violence that could be experienced during confinement.