In its resolution 5/4, entitled "Illicit manufacturing of and trafficking in firearms, their parts and components and ammunition", the Conference of the Parties to the United Nations Convention against Transnational Organized Crime decided to establish an open-ended intergovernmental working group on firearms.

In its resolution 7/1, entitled "Strengthening the implementation of the United Nations Convention against Transnational Organized Crime and the Protocols thereto", the Conference decided, inter alia, that the Working Group on Firearms will be a constant element of the Conference of the Parties, forwarding its reports and recommendations to the Conference, and encouraged the working group to consider meeting on an annual basis, as needed. 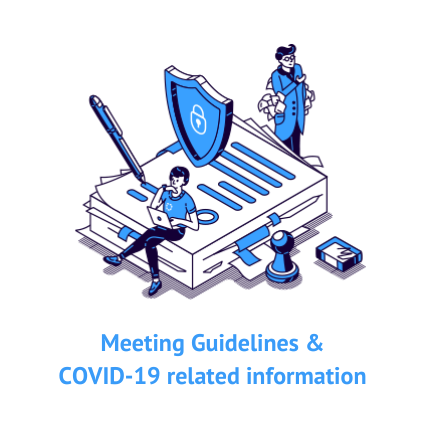