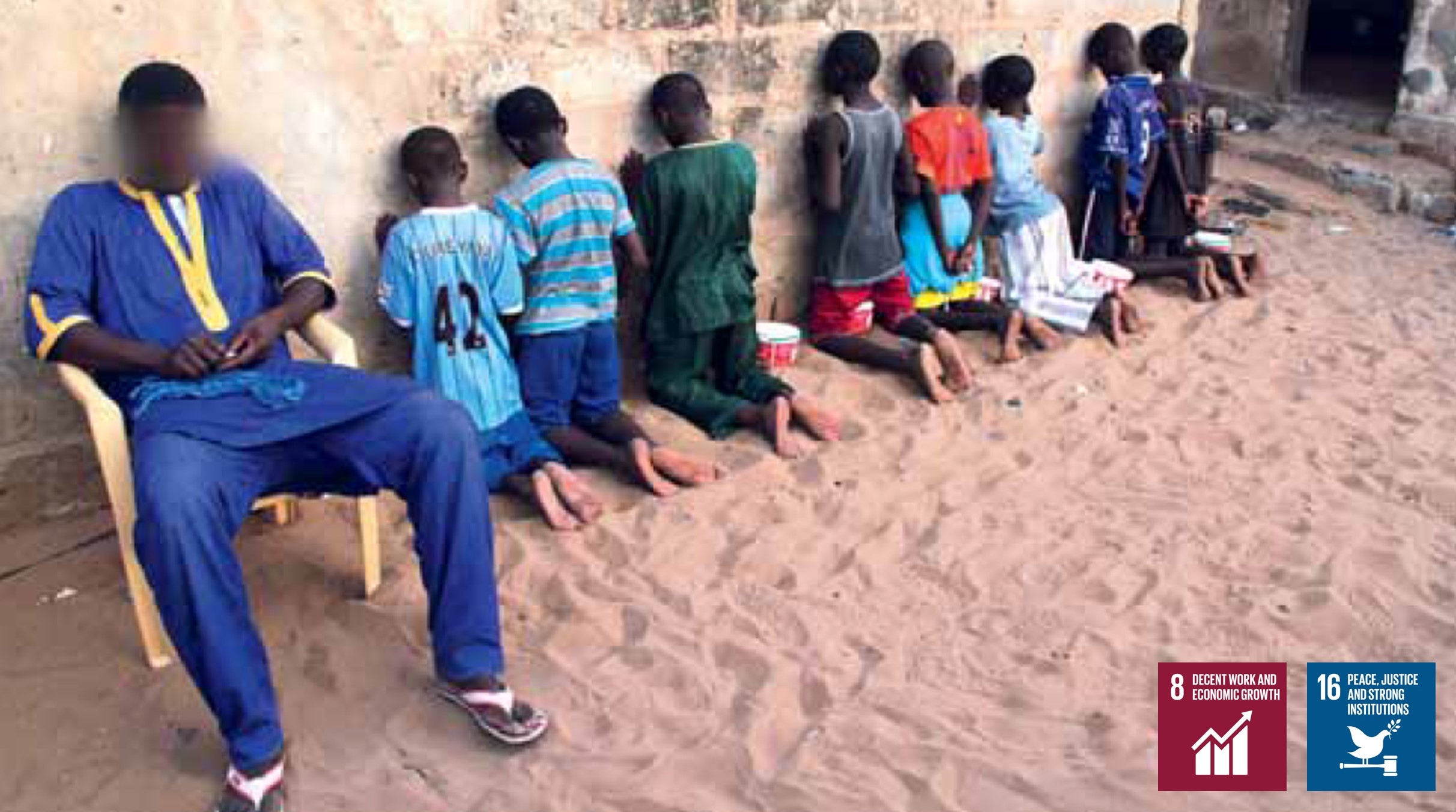 Dakar, Senegal: Forced child begging is one of the main forms of trafficking in Senegal. Thousands of children, commonly known as "talibés", are forced to beg across Senegal as part of their Islamic studies in schools ( daaras) run by Koranic teachers.  Many of these children are often trafficked between Senegal and neighboring countries such as Gambia, Guinea, Guinea-Bissau, Mauritania and Mali. A 2018 study conducted by the NGO Global Solidarity Initiative revealed that there are currently about 183,835 talibé children in the Dakar region alone, including 27,943 children involved in forced begging. Talibé children are one of West Africa's most vulnerable populations, often isolated from their families, separated from their communities, and subjects of recruitment by extremist groups. Cases of talibés forcibly recruited by armed militant groups in neighboring Mali have also been documented. In Senegal, they face problems of unbridled abuse and exploitation despite a 2005 law prohibiting forced begging and trafficking, and provisions in the penal code criminalizing all deliberate physical abuse and neglect of children.

To address this situation, in 2014, UNODC, in collaboration with USAID and several municipalities of Dakar launched a project against child begging called  Zéro mendicité. The project supports the implementation of locally owned initiatives to reduce and eradicate child begging in targeted municipalities around Dakar. The project is, therefore, supporting local legal frameworks against child begging, improving data collection on child begging and trafficking, setting up community care mechanisms and sensitizing the community and local authorities on the issue. 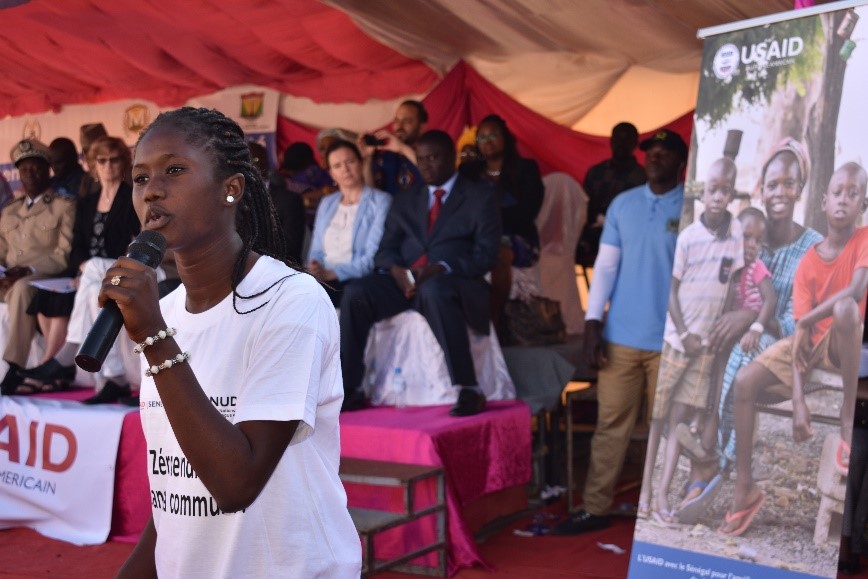 Short plays during the event of 27 February 2018, in Pikine Nord, Senegal

As a result of the successful implementation of the first phase of the Zéro mendicité project, child begging was reduced by 50% in the municipalities of Medina and Gueule Tapée Fass Colobane since 2016. Following this success, on 27 February 2018, UNODC, USAID and the municipalities of Medina, Gueule Tapée Fass Colobane, Diameguene Sicap Mbao and Pikine Nord jointly launched the Phase II of the Project in Pikine Nord. Broadening the geographical scope of the project allows authorities to tackle child begging, both in municipalities of origin (Diameguene-Sicap Mbao and Pikine Nord), and in municipalities where they are brought to beg (Medina and Gueule Tapee Fass Colobane). The project, most importantly, adopts an integrated approach that includes all actors concerned - the community, civil society, local authorities and Quranic teachers - and strengthens the fight against child begging and child exploitation in a way that advocates for the respect of fundamental rights, as well as children's access to care services, protection, education and reintegration. 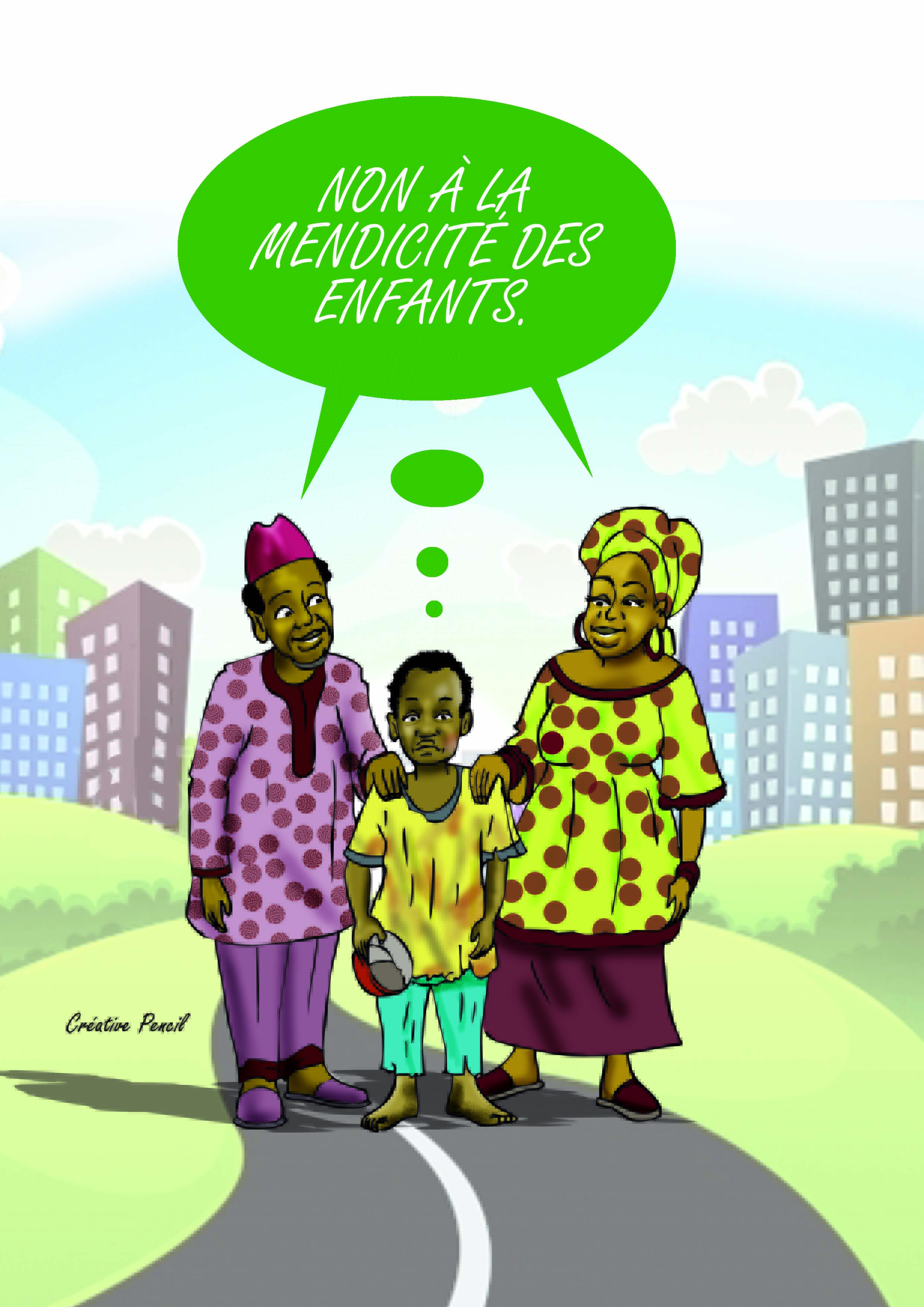 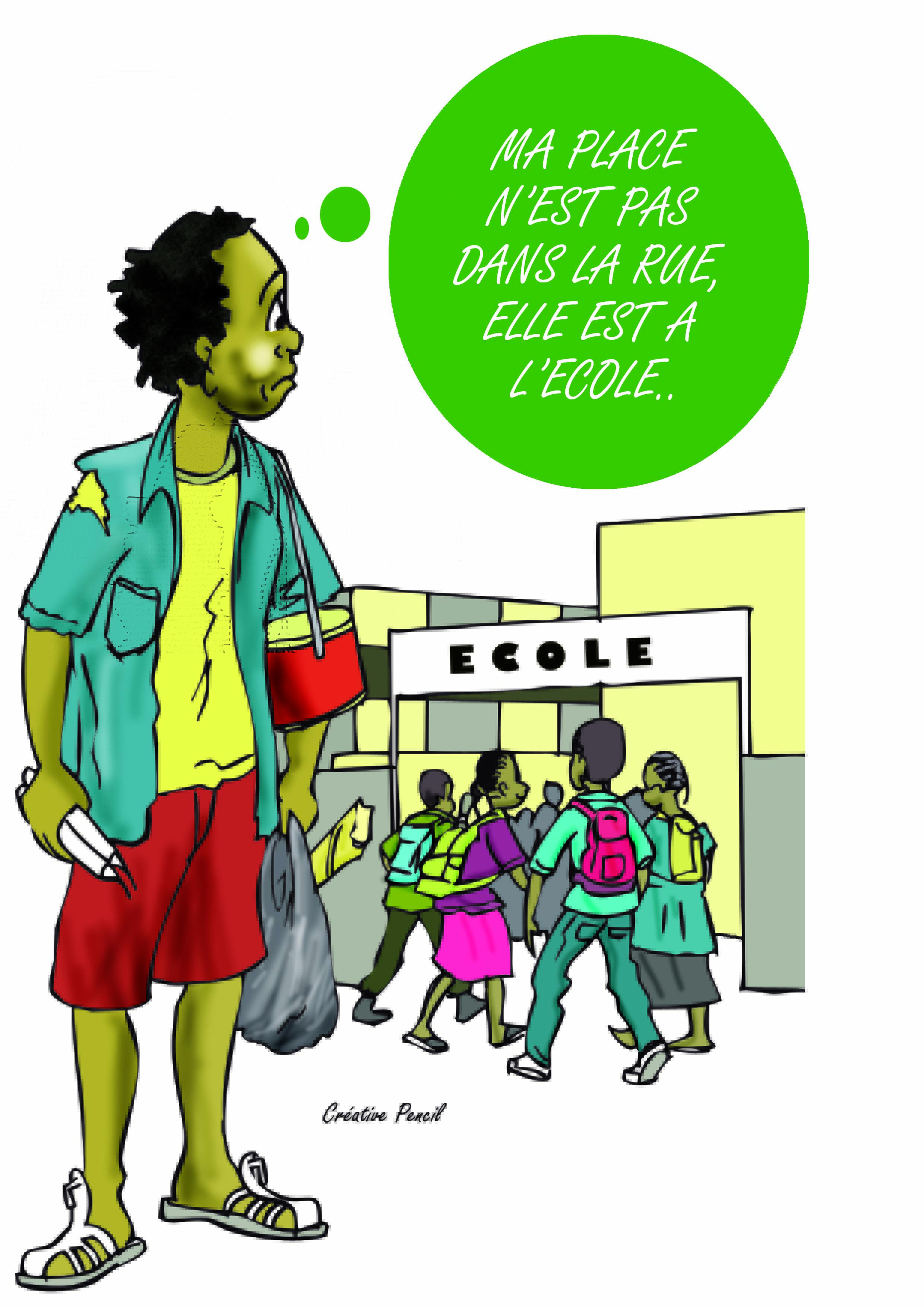 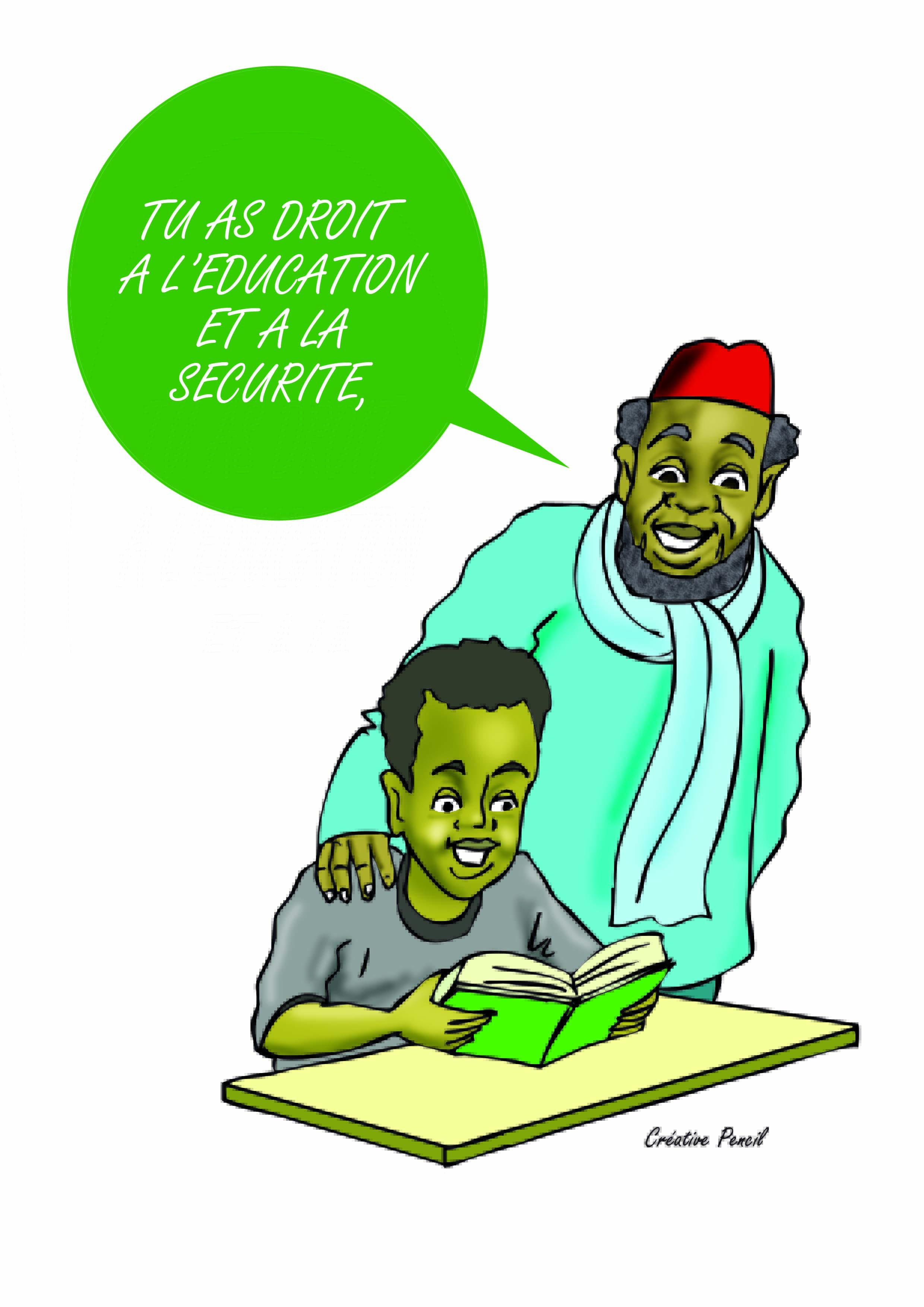 The elimination of forced begging is a key component under SDG Target 8.7 that calls for ending child labour in all its forms by 2025. Forced begging of talibés causes immense suffering among these children who are deprived from their childhood and from the protection of their families, society and, more generally, of the State. Therefore, this project also contributes to the implementation of the SDG Target 16.2, on combating abuse, exploitation and trafficking, and all forms of violence and torture against children.