History of the Rules:

The origin of the rules dates back to the year 1955 when – following the atrocities of two World Wars – the Member States of the United Nations decided to formulate and adopt internationally acknowledged minimum conditions for the treatment of prisoners.  In 2015, following a revision procedure, the UN General Assembly adopted the United Nations Standard Minimum Rules for the Treatment of Prisoners and named them in honour of the late president of South Africa “The Nelson Mandela Rules”. READ MORE 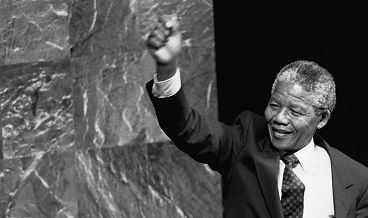 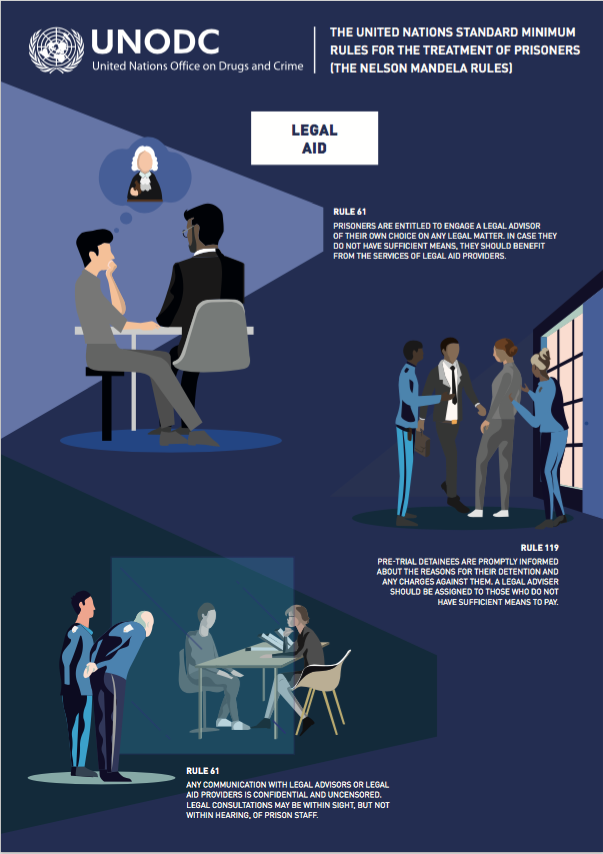 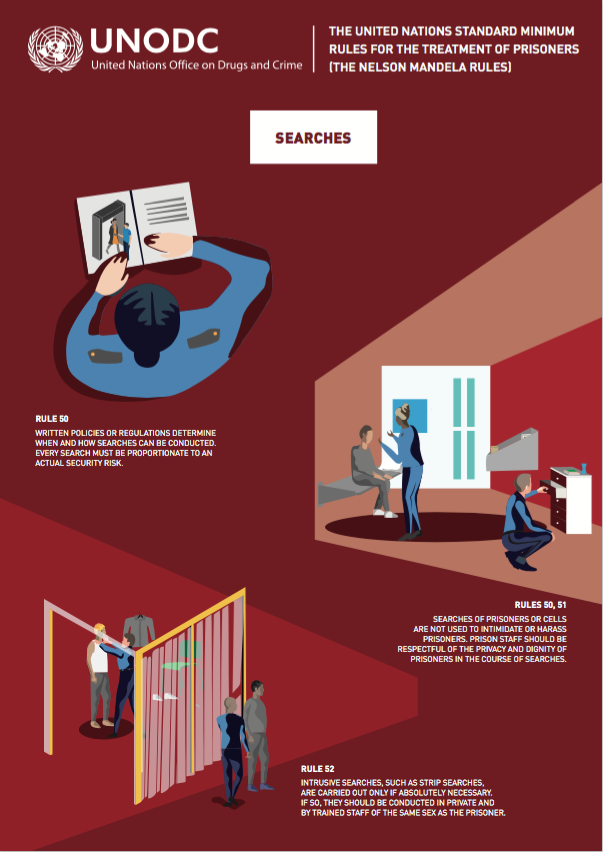 The 122 provisions of the Nelson Mandela Rules outline the fundamental requirements for the management of any prison. They seek to protect the human dignity of all prisoners and the principle of non-discrimination. They also cover safety and security aspects and tailored rehabilitation and social-reintegration of prisoners. READ MORE 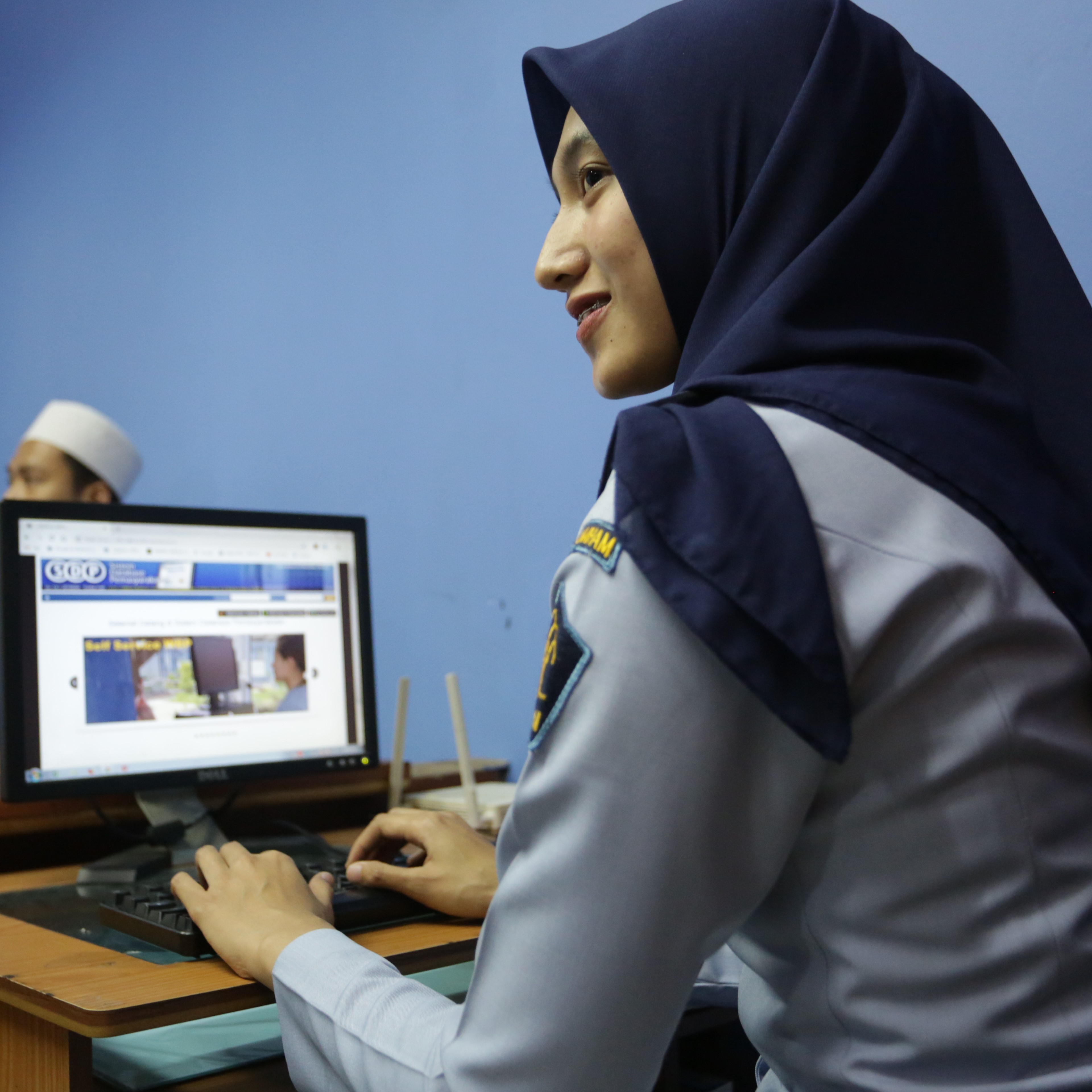 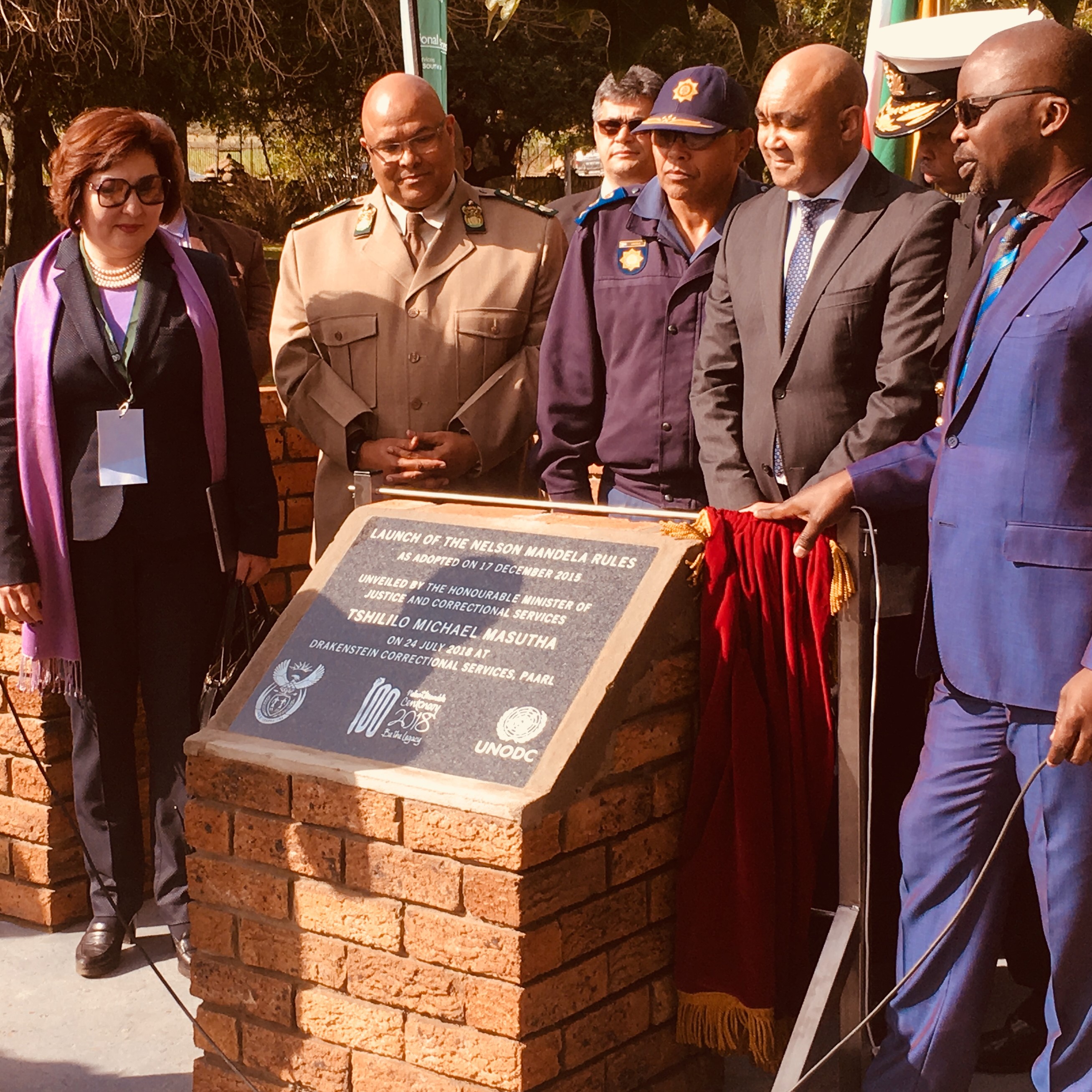 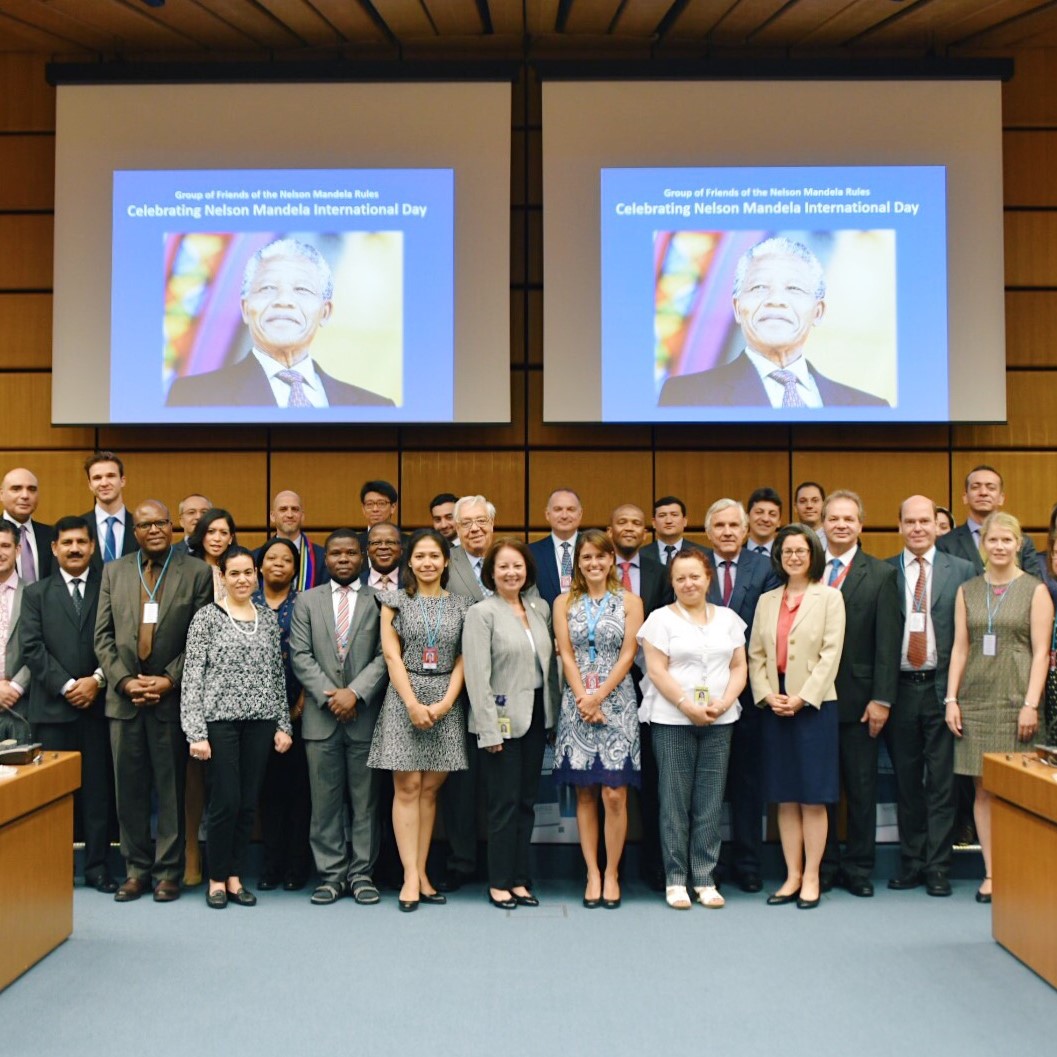 UNODC provides technical assistance and advisory services to Member States and promotes the Rules with international partners around the world.

More than 30 Member States of the UN have joined the Vienna-based Group of Friends of the Nelson Mandela Rules.

High-Level Meeting of the Group of Friends: Presentation of the UN System Common Position on Incarceration