Teaching the E4J Modules on Integrity and Ethics: results of a survey to evaluate the modules' impact

Nine months after launching the E4J University Module Series on Integrity and Ethics, UNODC conducted a survey to evaluate the modules' impact and learn how to improve them further. The survey asked lecturers about their experience teaching the modules and students' reactions. 31 lecturers from 21 countries participated in the survey, while many more are already teaching the modules or currently preparing to do so. Through this survey, E4J received anecdotal evidence and success stories from countries with diverse educational systems and from various traditions, confirming the ability of the modules to be used in different cultural and regional contexts.

Ms. Digna Atencio from the Interamercian University of Panama adapted and integrated the Module on "Ethical Leadership" (Module 4 of the Series) in her course on Criminal Law and Procedure. She taught the Module through a two-hour class session, followed by a virtual classroom. Building on her success, the dean of law and political sciences, Professor Virgilio Sousa, announced his intention to organize an event based on the Module for all faculty lecturers and students with a view to encourage other law professors to teach the Module in their courses. 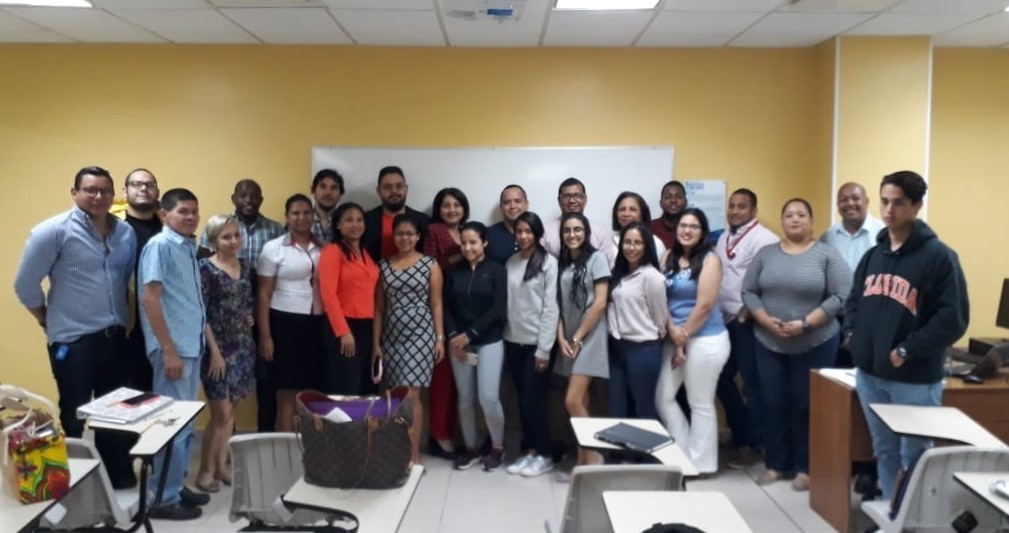 Another example was shared by Mr. Atanas Dimitrov from the University of National and World Economy in Sofia, Bulgaria. He incorporated the Module on "Strategies for Ethical Actions" (Module 7 of the Series) in his course on Security Policy Fundamentals. In a follow up survey, some of his students emphasized that, until that moment, they had not been asked to express their opinion on topics such as integrity and ethics. Mr. Dimitrov recognized this as a success for everyone involved in the development and promotion of the modules, and a conformation of the need and demand for their implementation at the university level.

Back: Integrity and Ethics - Overview 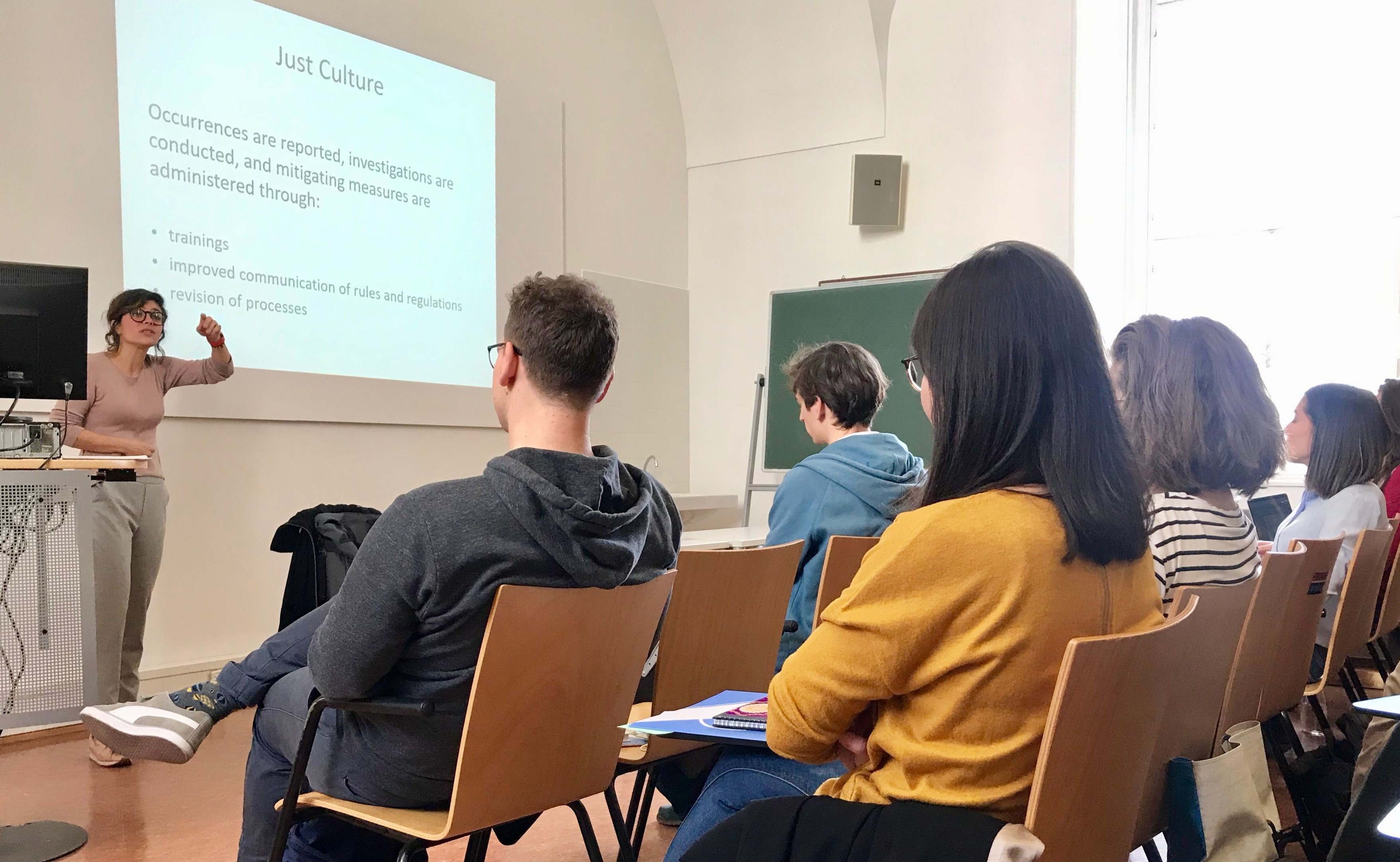 Ms. Lelya Tavernaro-Haidarian and Ms. Reena Mary George also taught Module 7. They organized an interactive session for students from various disciplines, including law, international development studies, political science and socio-ecological economies at the University of Vienna. Ms. George noted: "I am particularly interested in content that is interactive and gets students to think about applying ethical principles in their daily life. This Module achieves high levels of engagement and interactivity." One of their students shared that she "enjoyed the session very much and would love for more people to access this content, even in clubs, organizations and communities. It is vital and stimulating." 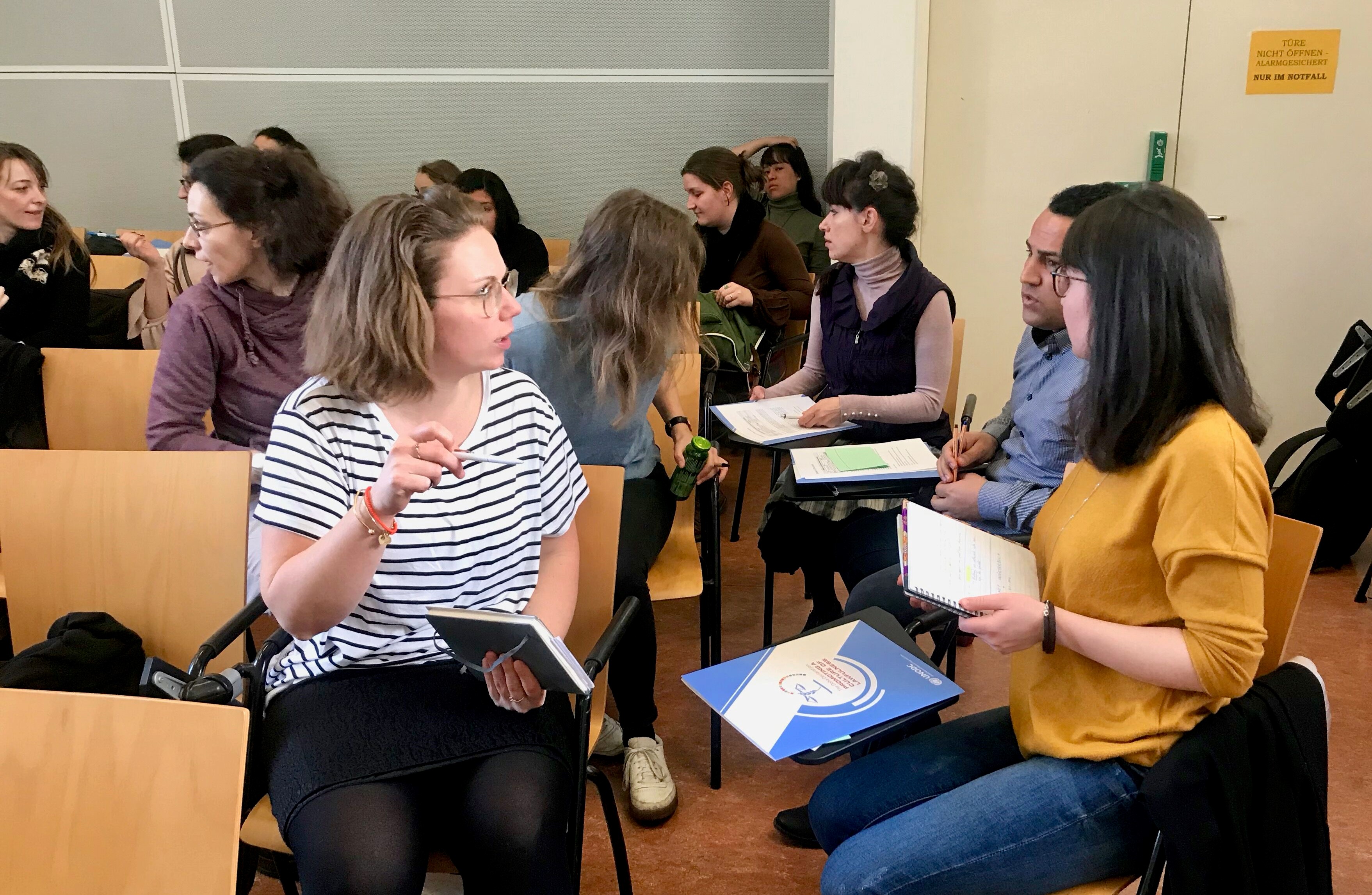 Other lecturers who participated in the survey indicated that their students were interested in the topics of integrity and ethics, which they had not been exposed to before taking courses based on the modules. Moreover, the modules enhanced students' awareness and understanding of ethical decision-making, values, conflict of interest and corruption.

The survey also revealed some of the challenges experienced by lecturers who are teaching the modules. These challenges mainly concern language barriers, difficulties to include new materials in the existing curricula and lack of previous knowledge on the topic - both among teachers and students.

All lecturers participating in the survey expressed their willingness to continue teaching the E4J modules and to encourage colleagues to use the modules and thereby to incorporate integrity and ethics components in their courses.

The 14 modules were developed under the Education for Justice (E4J) initiative, as part of UNODC's efforts to promote a culture of lawfulness. The modules are designed to be used by lecturers in any part of the world. They aim to enhance students' ethical awareness and commitment to acting with integrity, and equip them with the necessary skills to apply and spread these norms in life, work and society. UNODC's efforts to promote integrity and ethics education at the university level are supported by a growing network of more than 200 academics and experts from across the globe, who promote and teach the modules in a range of countries and degree programmes.