Human trafficking and migrant smuggling are complex phenomena that affect people in different ways. While sometimes linked, these are separate crimes.

Human trafficking involves the recruitment, movement or harbouring of people for the purpose of exploitation - such as sexual exploitation, forced labour, slavery or organ removal. Victims can be children or adults, boys, girls, men or women, and are trafficked by the use of improper means such as the threat or use of force, fraudulent schemes, deception, or abuse of power. It can occur within a country or across borders. Human trafficking is therefore characterized by an act (recruitment, transportation, transfer, harbouring, or receipt of people), specific means (threats or use of force, deception, fraud, abuse of power, or abusing someone's vulnerable condition) for the purpose of exploitation (for example sexual exploitation, forced labour, slavery or organ removal).

A person takes a job as a domestic worker in a different part of her country under the promise of a good salary and benefits. However, the person turns out to be subject to degrading work conditions and does not receive a salary.

Act: the person's recruitment and transportation to and harbouring in a different part of her country; means: deception and fake promise of good working conditions; and the purpose is labour exploitation for domestic work.

In contrast to human trafficking which can take place both domestically and internationally, migrant smuggling is a crime that takes place only across borders. It consists in assisting migrants to enter or stay in a country illegally, for a financial or material gain. Smugglers make a profitable business out of migrants' need and/or desire to enter a country and the lack of legal documents to do so. International law requires governments to criminalize migrant smuggling, but not those who are smuggled. Since migrants give their consent to the smuggling venture, mostly due to the lack of regular ways to migrate, they are not considered victims in absolute terms. However, smuggled migrants are often put in dangerous situations by smugglers (such as a hazardous sea crossings), and might therefore become victims of other crimes during the smuggling process, including severe human rights violations.

A group of people charges money from migrants to drive them across a border into another country, thus bypassing the official entry requirements and border controls of the destination country. If migrants do not have enough money, the group takes whatever valuable possessions they have as payment. 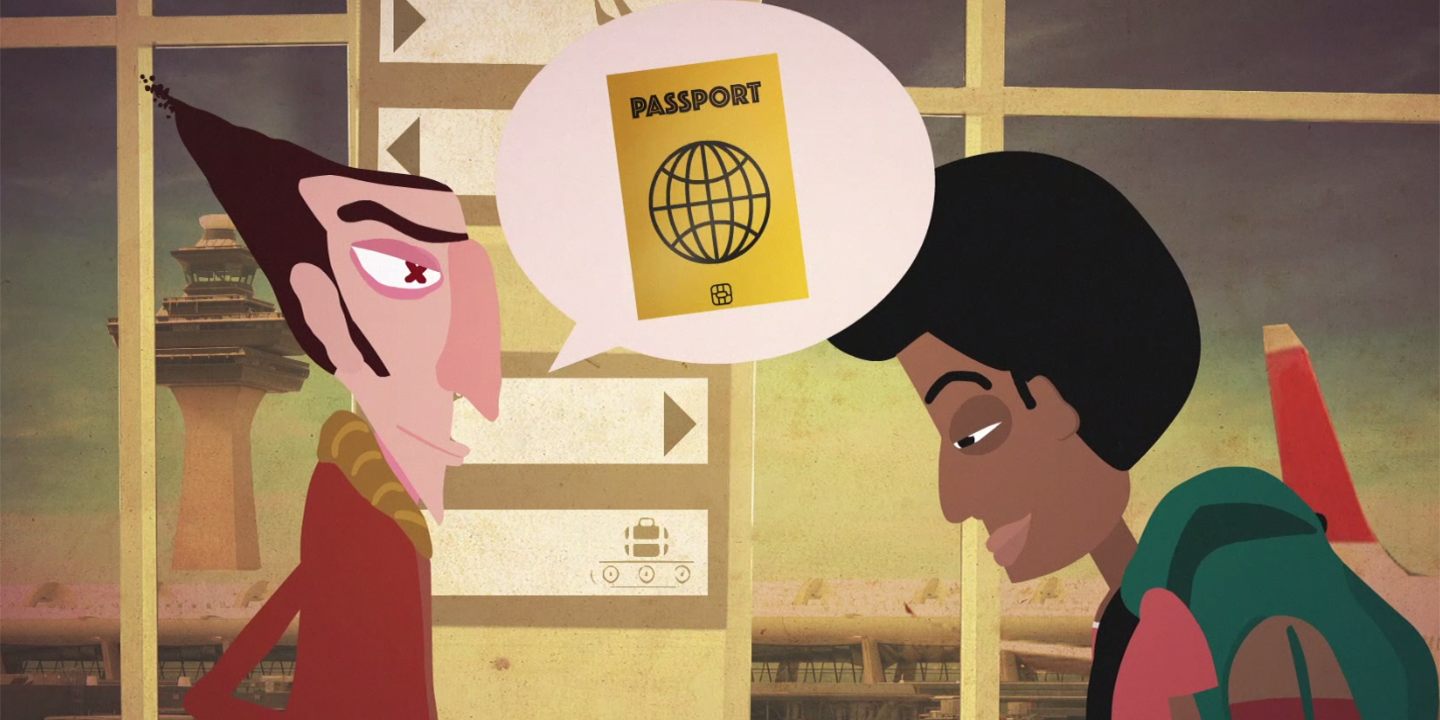 Human trafficking - The teacher's guide is also available in Arabic, French and Spanish. 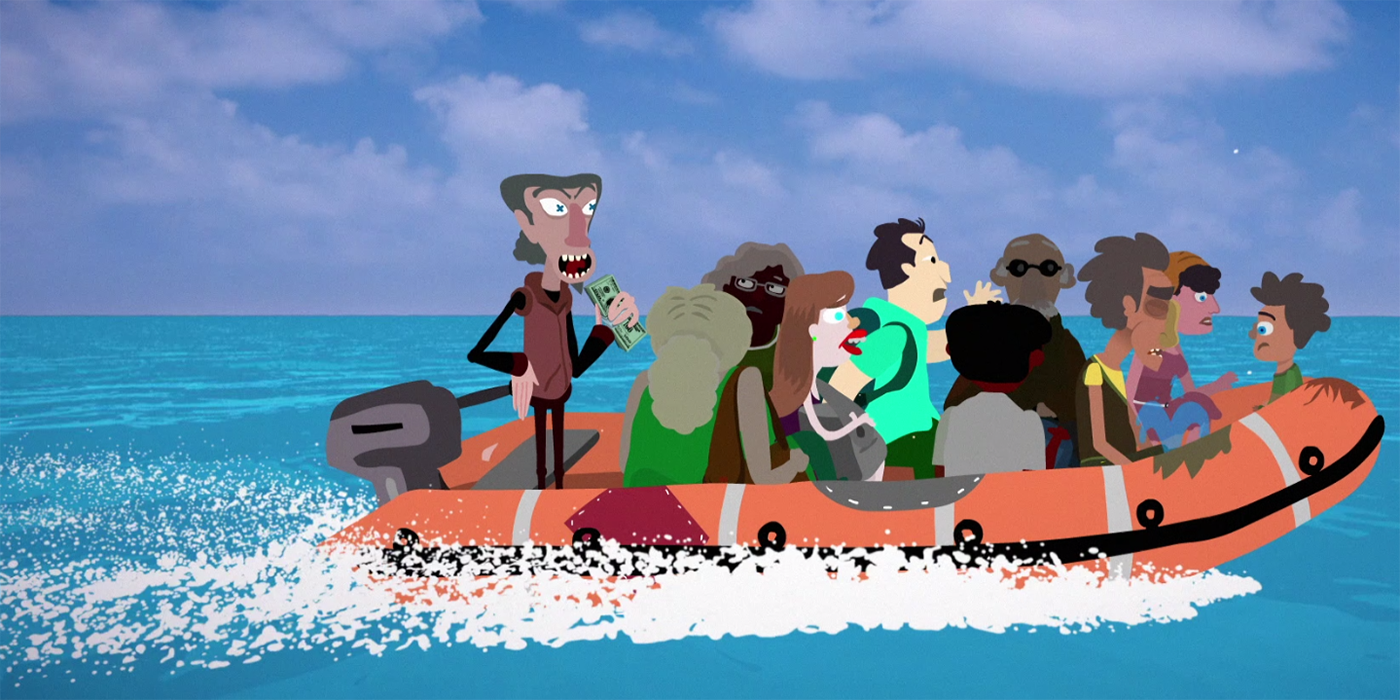 Migrant smuggling - The teacher's guide is also available in French. 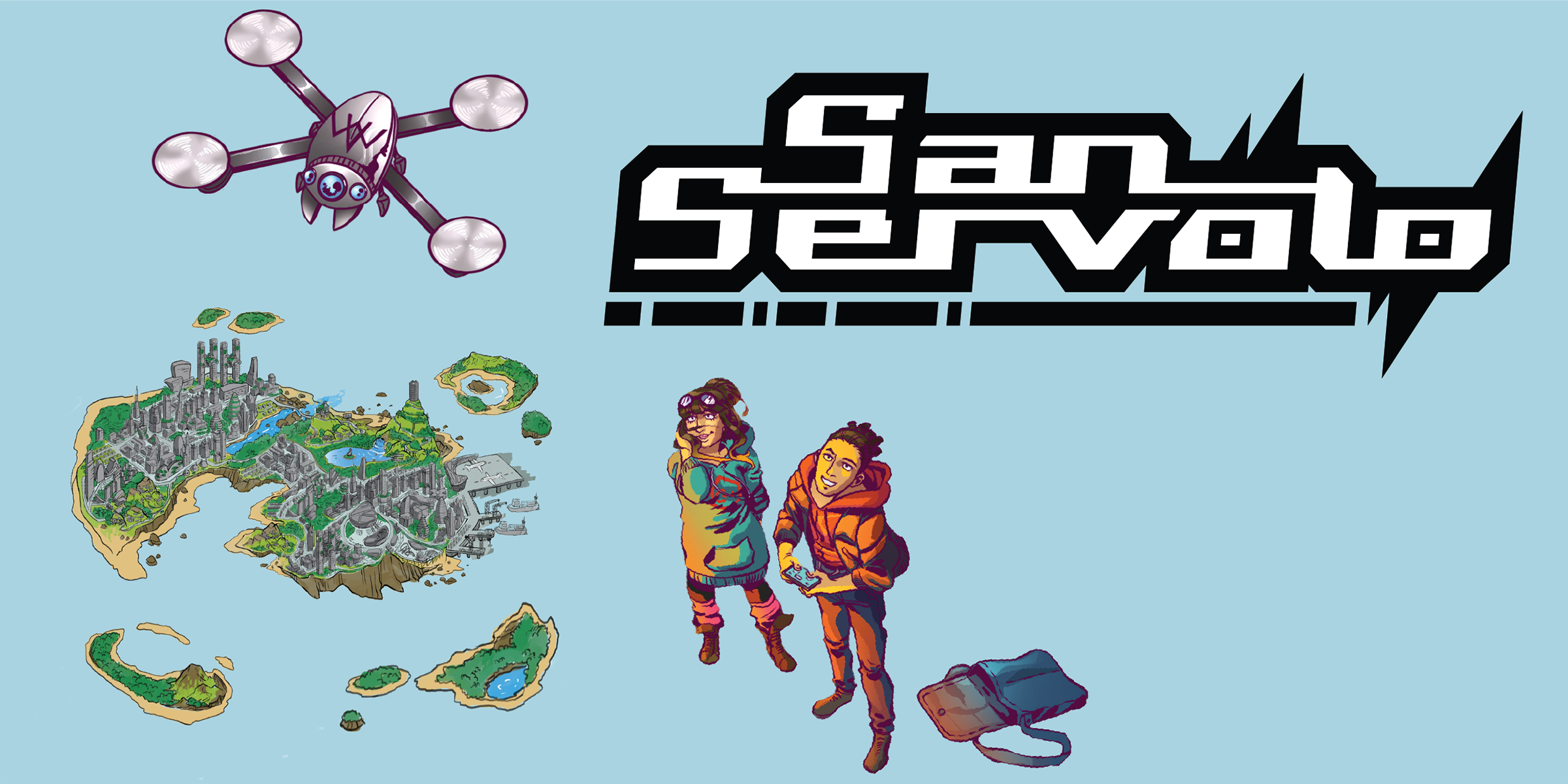 The comics are available for download also in Arabic, Chinese, French, Portuguese, Russian and Spanish. 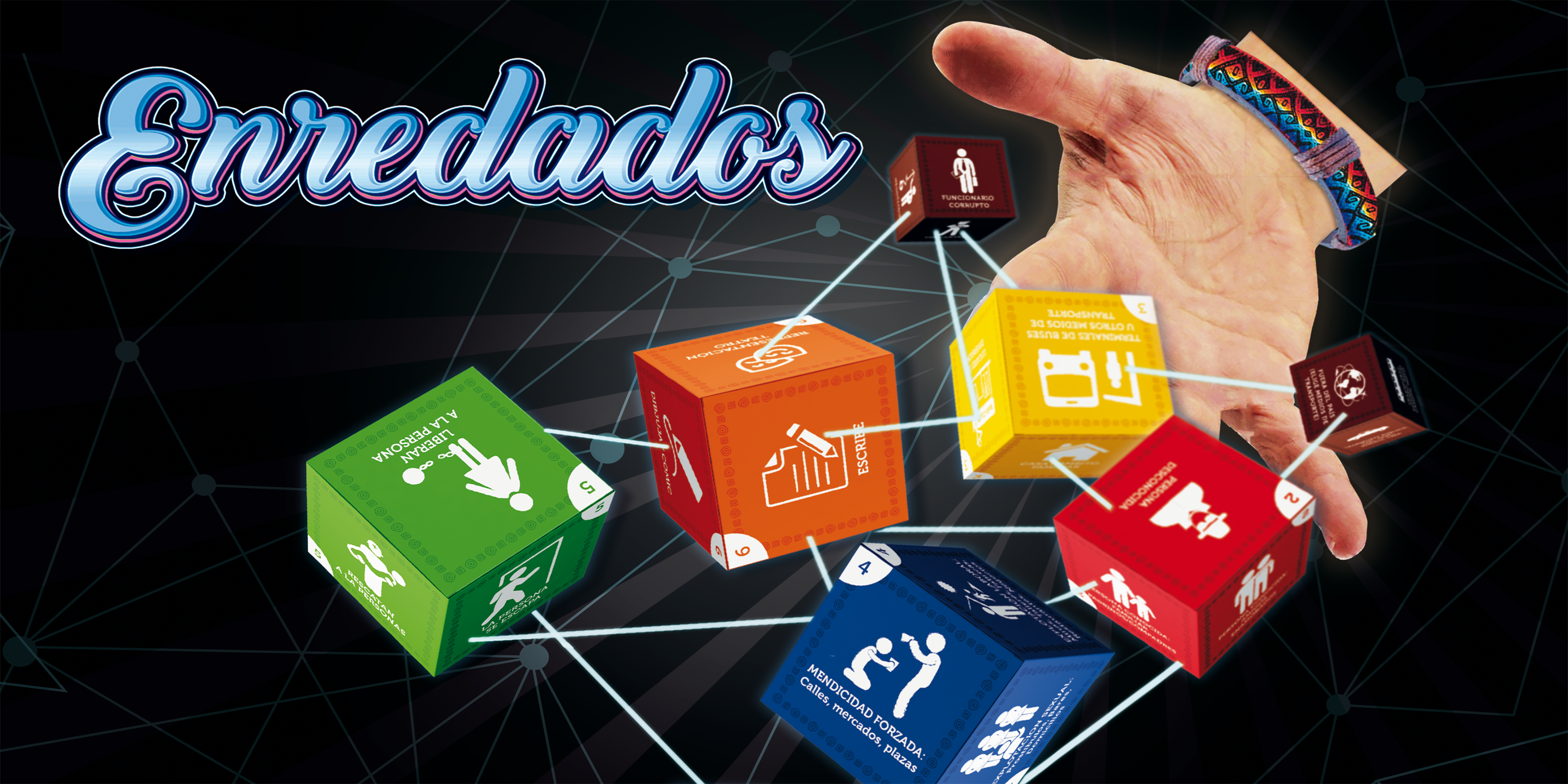 At present, this game is available in Spanish only. 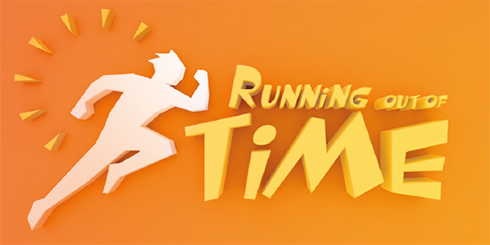 This game is available for download also in Spanish. 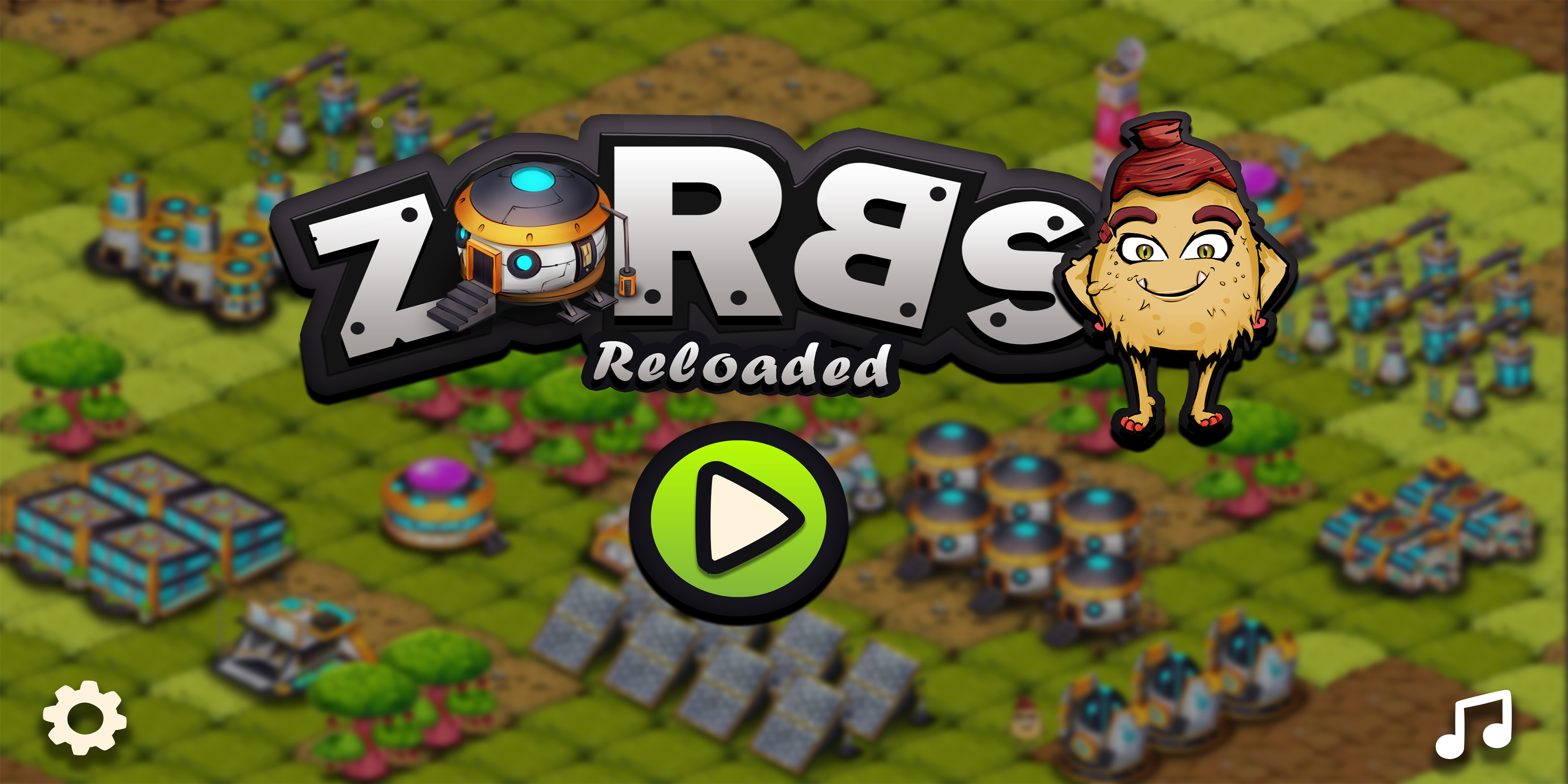