With a population of 6.1 million today, Sierra Leone lost an estimated 100,000 to 200,000 people in an armed conflict that raged between 1991 and 2002. Another two million were displaced and took shelter mainly in Guinea and Liberia. The conflict received a lot of international attention because of the use of child soldiers, systematic mutilation, and the use of so-called "blood diamonds" to finance armed groups. Diamonds mined in rebel-controlled areas in a number of West African countries, including Sierra Leone, Côte d'Ivoire and Liberia, reached the international diamond market. It was roughly estimated that conflict diamonds could amount to as high as 15% of the total trade.

In response to the large-scale trade in diamonds, the Kimberley Process (initiated in 2000 by UN resolution A/RES/55/56) was initiated by the United Nations to address the illicit trade in diamonds originating in conflict areas. Working closely with diamonds producing companies and other legitimate actors in the industry, the United Nations came up with a system to certify the origin of rough diamonds. Although the certification scheme encountered a number of challenges, such as corruption, the illicit trade in diamonds was reduced to manageable proportions, illustrating how strategic measures designed to tackle the entire transnational market can be more effective than armed interventions at the national level. 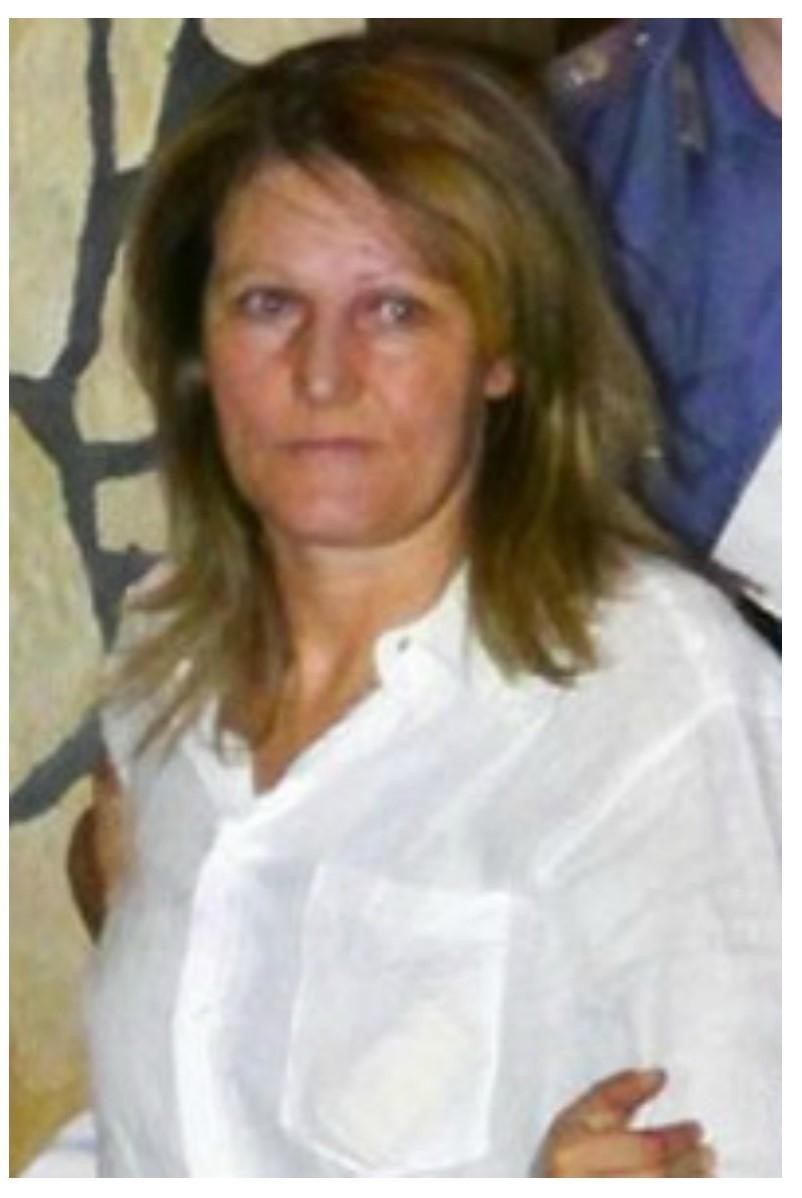 Raffaella D'Alterio, nicknamed "a miciona," or "the big female kitten" in Italian, may not fit the typical description of a mob boss (being a she). Nonetheless, for over a decade, she ran an organized criminal group mainly operating in the area of Naples, Italy that made an estimated profit of more than $100 billion per year. Daughter of a Mafia boss, Raffaella took over the group when her husband, Nicola Pianese, was arrested in 2002 and after his release, they started a bloody feud over control of the criminal group. The family war ended when Raffaella allegedly arranged to have her husband killed. In the six years that followed, she successfully led the group through violence, intimidations and extortions, survived a homicide attempt from a rival clan and profited from trafficking in drugs, counterfeit goods and robberies, among other crimes. In 2012, the Italian Carabinieri arrested her together with other 65 members of the group and confiscated property valued over $10 million, including a Ferrari with a solid golden plate. The court brought over 70 criminal counts against them, including of criminal association, extortion, drug trafficking and illicit arms possession. 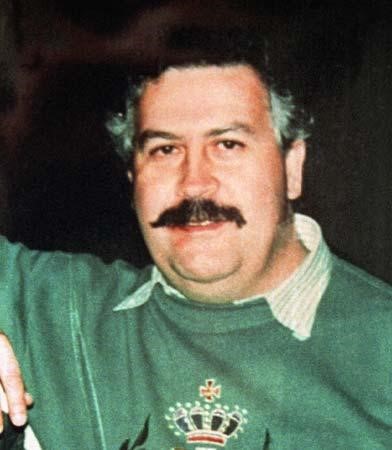 Pablo Escobar, a Colombian drug trafficker, used to control over 80 % of the cocaine shipped to the United States in the 1980s and 1990s, earning him the rank of one of Forbes Magazine's 10 wealthiest people in the world. Escobar grew up in a modest family and is thought to have begun his criminal career as a teenager. His early illegal activities included smuggling stereo equipment and stealing tombstones to resell. He entered the cocaine trade in the early 1970s, collaborating with other criminals to form the Medellin Cartel. As the cocaine industry expanded in Colombia, Escobar became involved in drug smuggling, embracing the growing demand for cocaine in the United States. In the backdrop of the armed conflict in Colombia, Escobar funded various projects to aid the poor, earning him comparisons to Robin Hood. Not least due to his generous community contributions, Escobar won the election to an alternate seat in the country's Congress in 1982. 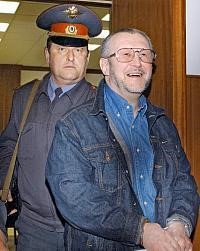 Vyacheslav Ivankov was raised in a poor section of Moscow, Russia. By the time he was 15 years old, he was a street brawler known for his violent behaviour. His "toughness" brought him to the attention of known gangsters who taught Ivankov to carry out more sophisticated extortion schemes against businesses. Once caught and imprisoned, his reputation and connections in the criminal world expanded further, and he became involved with criminals at an international level. He was "crowned" as thief-in-law. Information available indicated that upon arrival into the United States from Russia in the mid-1990s, Ivankov operated in both the United States and Canada, deriving income from a number of sources, including extortion, tax fraud, scams, and other criminal activities. In July 1996, Ivankov was convicted by a jury after a trial held at the United States District Court, Eastern District of New York in Brooklyn. In January 1997, he was sentenced to a term of incarceration of nine years and eight months. Upon his release in 2004, he was deported to Russia, where he was shot dead while leaving a restaurant on Khoroshevskoye Road in Moscow in 2009.

Project Flatlined involved a 10-month investigation beginning in May 2011 into the criminal activities of members of the Manitoba chapter of the Hells Angels Motorcycle Club and the Redlined Support Crew. The Redlined Support Crew was a subsidiary group of the Hells Angels in Manitoba formed to provide "street-level enforcement" for the Hells Angels in a dispute with Rock Machine, another motorcycle gang, over territory for drug trafficking in Manitoba. The dispute had been ongoing since early 2010. The two warring gangs had been involved in a number of violent conflicts, including drive-by shootings, firebombings and physical assaults.

Project Flatlined ultimately led to the arrest of 25 members of the Hells Angels, Redlined and associates of these clubs, with charges being laid against 16 people. At least nine of these 16 people were convicted. Information about the criminal proceedings against the other seven people was not available at the time of writing. In relation to some of the people who were arrested but not charged with criminal offences, sureties of the peace were successfully obtained. Surety of the peace, or peace bond, is a formal commitment, promise or contract an individual gives to a court of law to keep the peace for a specified period of time.

The organized criminal group in this case was involved in trafficking between one and two kilograms of cocaine every month between May 2011 and February 2012 in Winnipeg, primarily in Elmwood. A court heard that the operation generated more than CAD 100,000 every month. During the period of the group's operation, the group's dealers were receiving more than 500 phone calls per day on dedicated cell phones used for their illegal activities. A judge later described the organization as "well organized, well equipped, well financed and highly profitable."

The criminal group was led by Mr. Dale Jason Sweeney, who bought the cocaine from suppliers in British Columbia. He then gave the cocaine to members of the Redlined Support Crew who turned it into crack cocaine and sold it in small quantities to users on the street. This was performed at two properties in Winnipeg. The Hells Angels and the Redlined Support Crew met weekly to exchange profits from their operations.