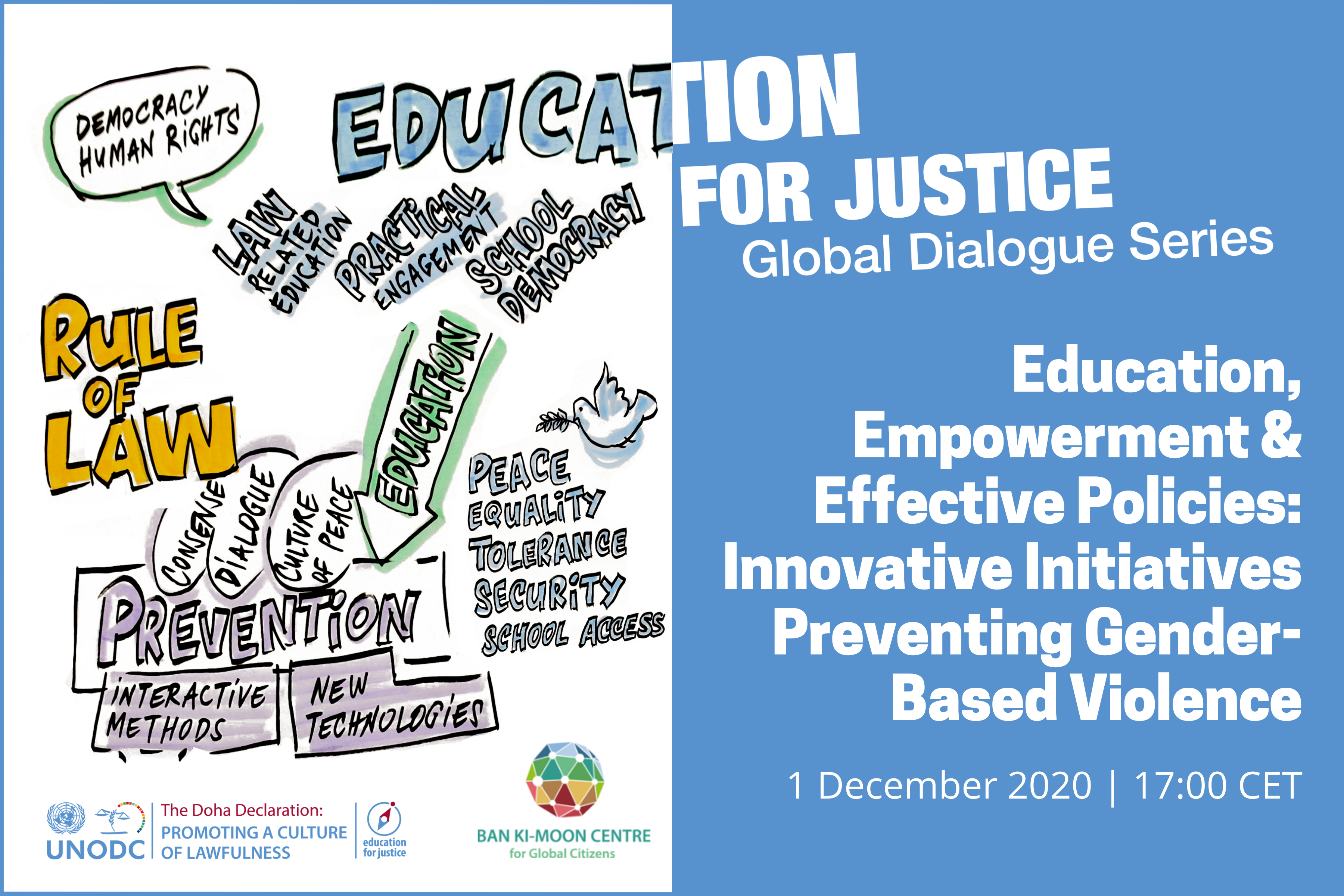 The UNODC Doha Declaration chapters “crime prevention and criminal justice” and “human rights and civic education” highlight the importance of ending violence against women and promoting gender perspectives. The UN Women “Orange the World” 2020 campaign calls to “Fund, Respond, Prevent, Collect!” in order to eliminate violence against women. Considering that every 1 in 3 women worldwide has experienced gender-based violence (GBV) at least once in their lifetime, UNODC has joined forces with its UN partners to develop and roll out women-centred prevention strategies. UNODC’s Education for Justice (E4J) initiative, therefore, offers educational tools that support educators in their efforts to raise awareness for and thereby preventing violence against women and girls. This ignites curiosity about innovative initiatives to prevent GBV.

The Ban Ki-moon Centre (BKMC) hosted an online expo highlighting such innovative initiatives to prevent GBV. The expo included three thematic exhibition booths that focus either on Education, Empowerment and Effective Policies in the context of GBV. Each booth was hosted by one expert that works in the field of either one of the themes in the context of preventing GBV.

Each expert introduced their initiative in a 10-minute-long presentation in the main plenary. Subsequently, the audience was split up into three break-out rooms that formed the booths of the expo. Within the booths the designated expert facilitated a “booth chat” on the guiding theme. The booth chat allowed the audience to engage by asking questions, brainstorming ideas, or highlighting other innovative initiatives preventing GBV. The results of each booth chat was finally summarized by a rapporteur in front of the general audience.

Education for Boys and Men

An important key to dismantling the structural conditions which play a role in enabling gender-based violence lies in early education, which can help boys break the cycle of negative gender stereotypes that fuel aggressive behaviour. The White Ribbon Campaign (WRC) is a global movement of men and boys working to end male violence against women and girls. The White Ribbon Organisation rolls out educational initiatives aiming at stopping all types of violence and abuse by men against women.

The empowerment and autonomy of women and the improvement of their political, social, economic and health status is a key to prevent GBV. Financial dependence remains one of the main factors preventing women to leave abusive relationships. The social business Warsha works on a community-level on youth development and to empower women who have suffered from GBV through trainings and coachings on financial stability and independence.

Effective Policies for All

All forms of violence against women and girls affect both the individual and society at large, and are a barrier to gender equality and development. Ensuring that women and girls can enjoy their fundamental human rights through effective policies is a prerequisite for reaching goals on peace, and security and sustainable development. The Centre for Feminist Foreign Policy (CFFP) is an international research, advocacy, and consulting organization established in 2016. It fosters feminist foreign policy as a solution to rebalance the power inequalities which perpetuate, inter alia, gender-based violence. 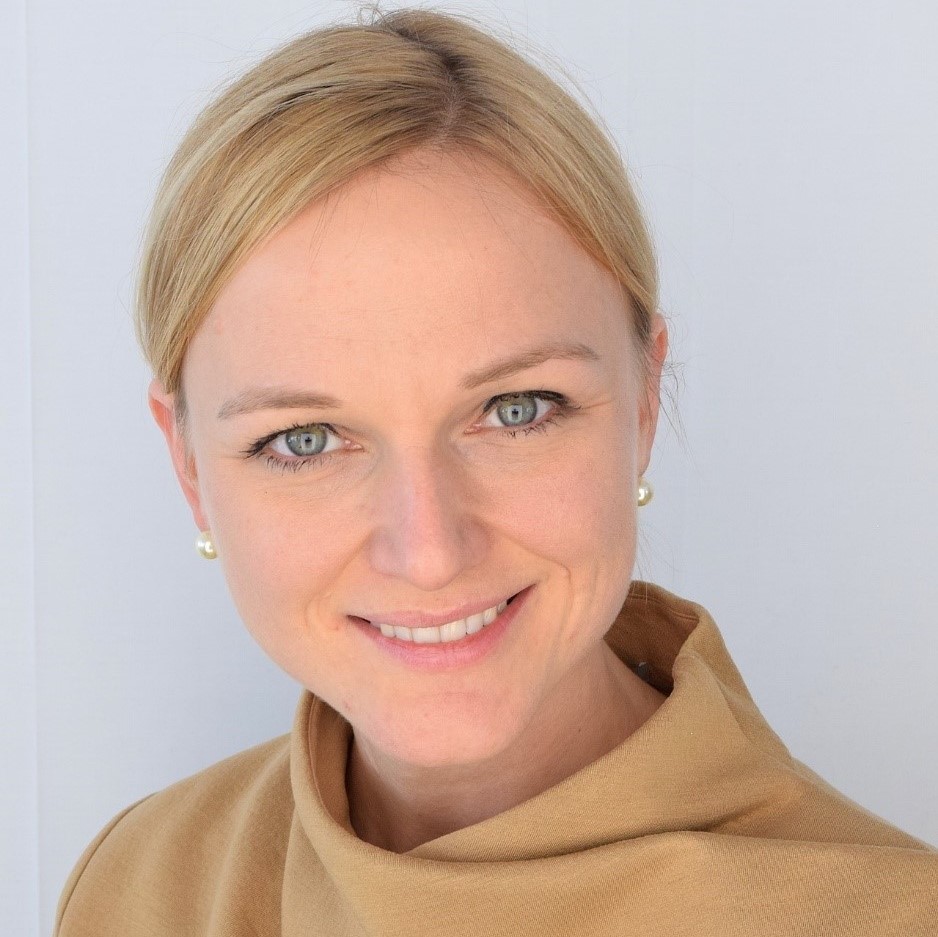 CEO of the Ban Ki-moon Centre for Global Citizens

Monika Froehler is Chief Executive Officer of the Ban Ki-moon Centre for Global Citizens and is a passionate change maker, advocate, founder and speaker. She was asked to create the Ban Ki-moon Centre in Vienna under the leadership of former UN Secretary-General Ban Ki-moon and former Austrian President Heinz Fischer, after working for years at the UN, the EU, the Austrian Foreign Ministry and in field missions around the globe. She is passionate about the implementation of the Sustainable Development Goals and managed to support hundreds of women, young people, and communities all over the globe throughout her career at the UN in Geneva, New York and Vienna. 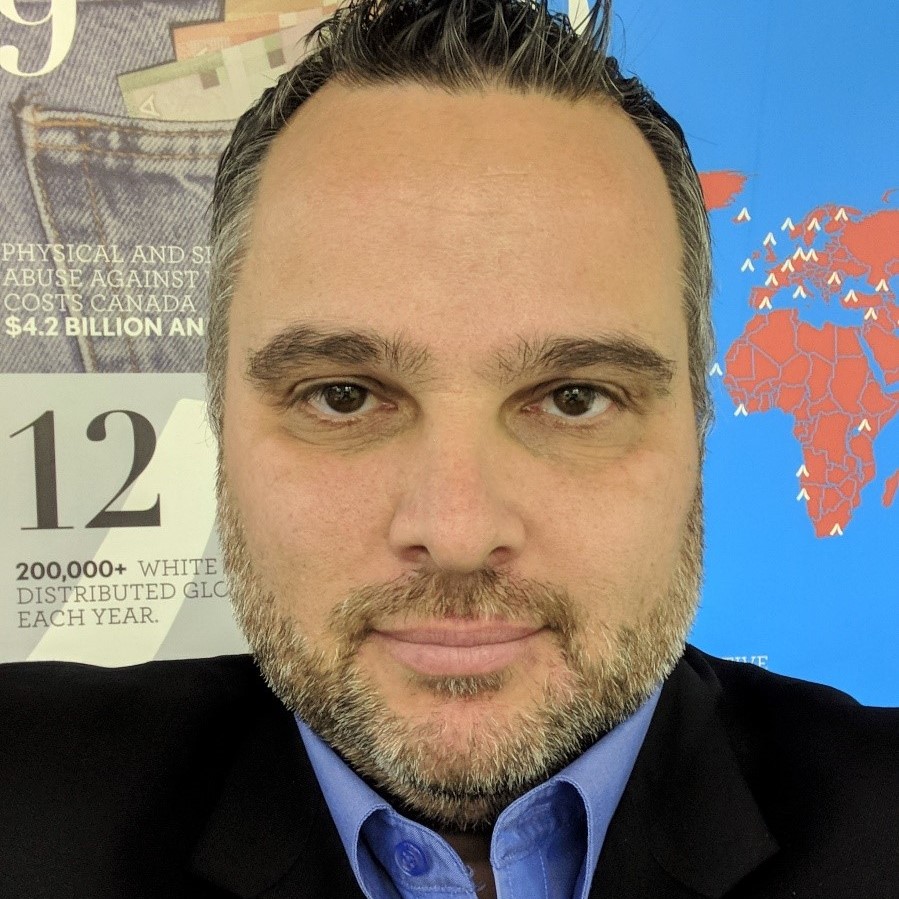 Humberto is the Executive Director at White Ribbon Canada. He is a gender-based violence prevention specialist with 20 years’ experience in the not-for-profit sector with expertise in gender equality, human rights, HIV/AIDS, LGBTQ2+ advocacy, community development and multi-sectoral partnerships. In addition to his work in Canada and the United States, Humberto has developed significant cross-cultural experience in diverse settings, including Brazil, Cape Verde, Sri Lanka, Kenya, Papua New Guinea, Vietnam, Zambia, and Ethiopia. Humberto Co-chairs the Board of Directors of the Global MenEngage Alliance. He serves on the External Advisory Council for the Department of National Defense and Canadian Armed Forces Sexual Misconduct Response Centre. 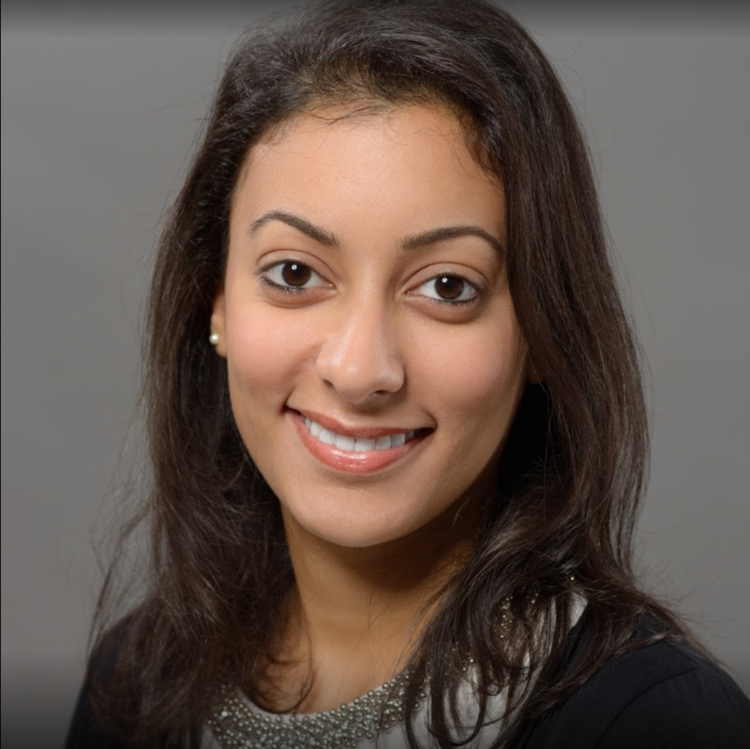 Sabeeka is a certified coach and a trainer with 10 years of experience in social development and community empowerment. Sabeeka has worked with different regional and international NGOs such as the UNDP on sustainable growth and gender projects, the international youth leadership organization AIESEC and Ruwwad Al Tanmeya in Amman designing and implementing empowerment programs for women and youth. Sabeeka is an Alumni of the Global Shapers Community and a co-founder at The Feminist Club. Since recently, she is a Global Citizen Fellowship aluma of the Ban Ki-moon Centre for Global Citizens. 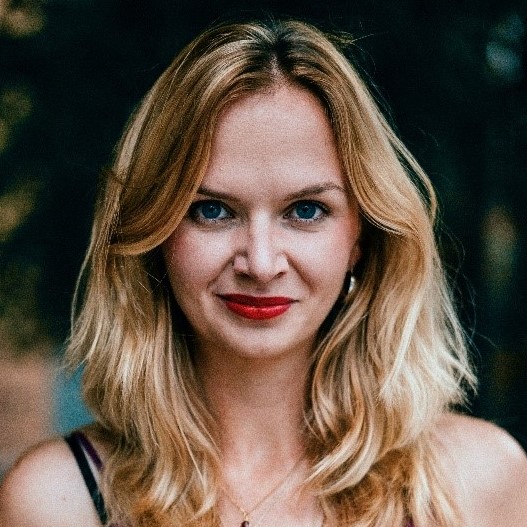 Kristina is the Co-Founder and Co-Executive Director of the Centre for Feminist Foreign Policy. Until recently she served as an advisor at Germany’s Office on Foreign Affairs, building a network on women's rights between Germany, Latin America and the Caribbean, called 'Unidas'. She is an Atlantik Brücke Young Leader, Ashoka Fellow and Forbes 30 under 30. Kristina is passionate about human rights, and her desire for social justice has led her to work for UNDP and to found and lead several campaigns and organisations. She is a policy analyst and has published articles on issues relating to feminist foreign policy, inclusive peace, and social justice.