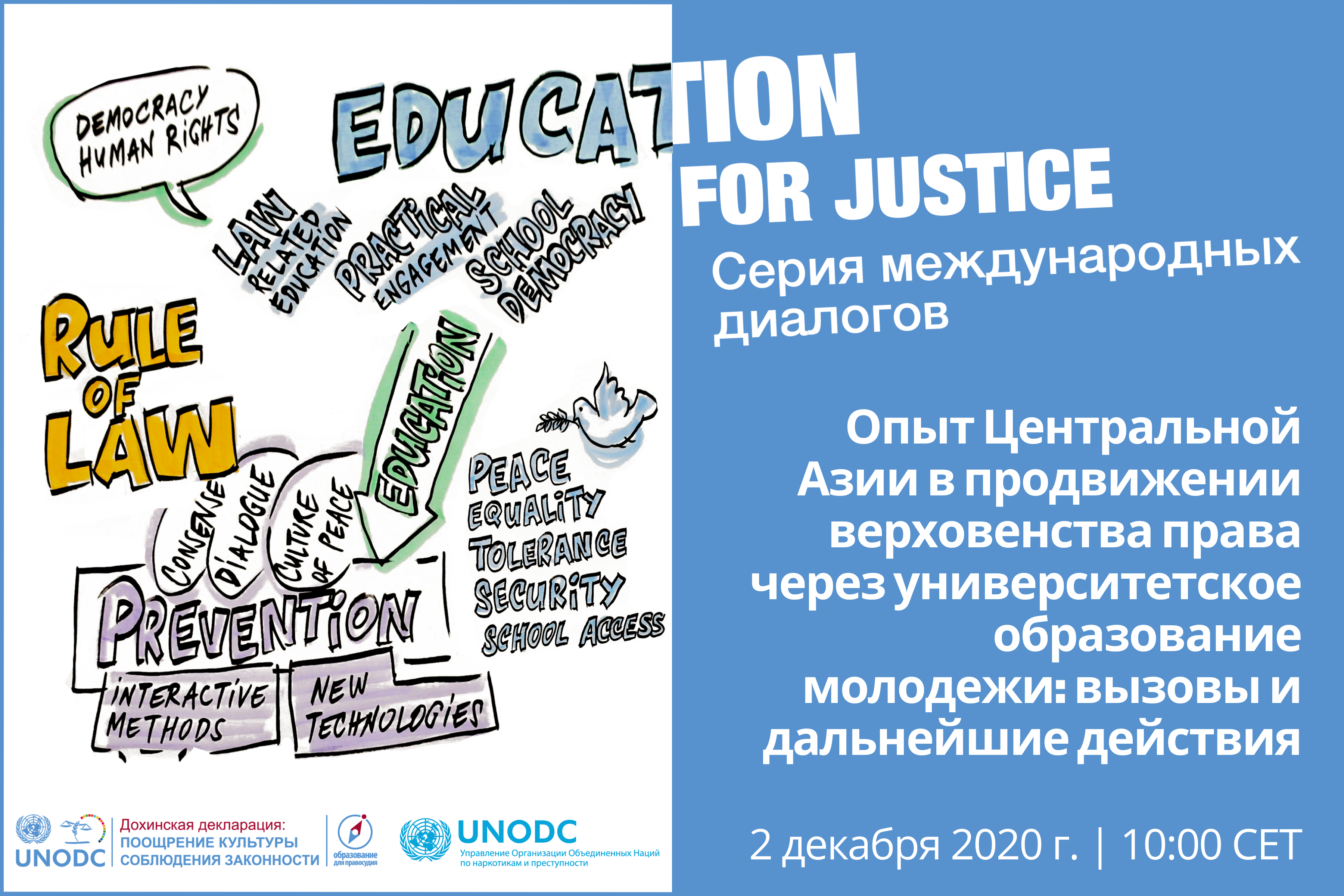 Experience of Central Asia in Addressing Threats to the Rule of Law and Promoting the Rule of Law through Education at the Tertiary Level: Good Practices, Challenges and Way Forward

The American University of Central Asia in the Kyrgyz Republic, in partnership with the UNODC Regional Office for Central Asia, organized this online event to provide an avenue to discuss the future of education on issues related to justice, the rule of law, and SDGs from the perspective of the distinguished partners, educators and academics that cooperate with E4J in Central Asia, as well as youth representatives and other beneficiaries. 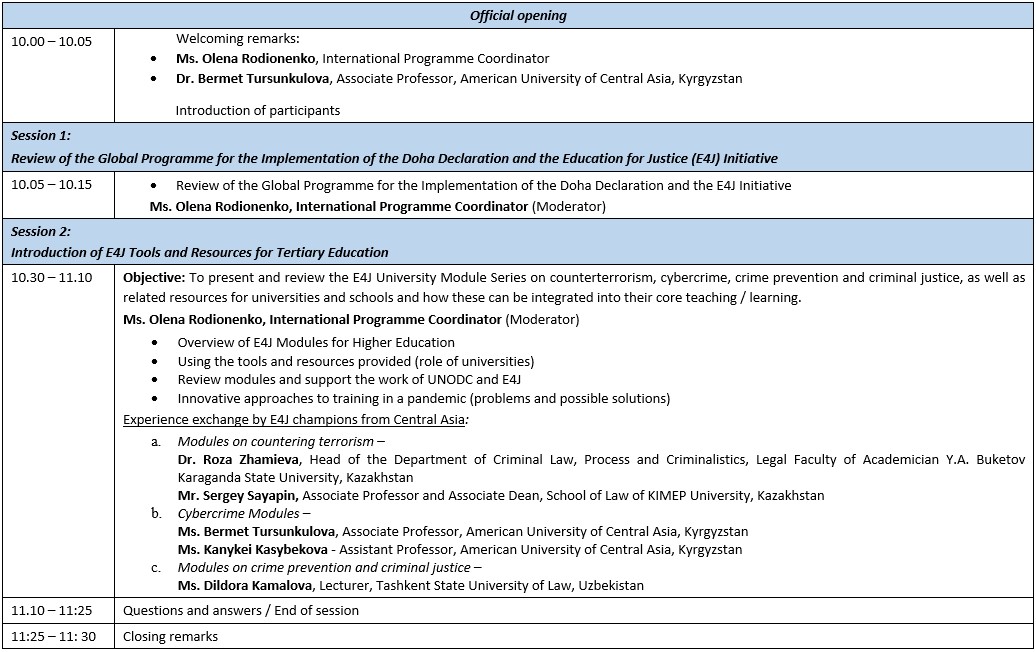 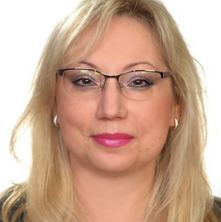 Olena Rodionenko joined UNODC in 2019 as a Crime Prevention and Criminal Justice Officer and currently coordinates the programme to support Central Asian countries in strengthening the rule of law through prevention of crime and promotion of effective, fair, humane and accountable criminal justice systems in line with UN standards and norms.

Prior to joining UNODC, Olena Rodionenko served as a Head of UNICEF Field Office in Eastern Ukraine, leading efforts to promote and protect the rights and well-being of children in conflict affected area of Ukraine. Over her career, Ms. Rodionenko served as a legal advisor, rule of law expert, senior consular investigator, and programme manager for a wide range of actors in public and private sectors such as the Council of Europe, the EU, the ICMPD, the American Bar Association Rule of Law Initiative, the British Embassy in Ukraine, the South African and the U.S. embassies in Ukraine in both the consular and legal advisor’s offices focusing on human rights, the rule of law and criminal justice issues.

Ms. Rodionenko received an LL.M. in international and comparative law from the University of Pittsburgh School of Law (USA); J.D. (Hons) and Specialist Degree in Finance from Kyiv National T. Shevchenko University (Ukraine). She also earned a B.A Degree in Pedagogy specializing in Elementary School Teaching and a M.Sc. Degree in Teaching Foreign Languages (English and French) in Ukraine. 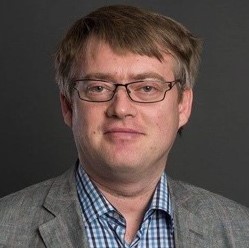 Mr. Sayapin is an Associate Professor and Associate Dean at the School of Law, KIMEP University (Almaty, Kazakhstan). His current research focuses on Central Asian and post-Soviet approaches to international law, international and comparative criminal law, human rights, and sociology of law. 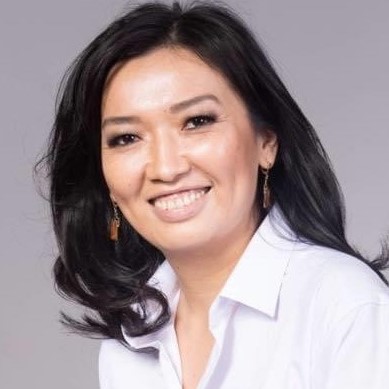 Dr. Bermet A. Tursunkulova is an Associate Professor at International Comparative Politics holding PhD in Political Science from Kyrgyz-Slavonic Russian University and MA degree in International Relations and European studies from Central European University. Dr. Tursunkulova has published in East European Politics, Central Asian Survey, International Higher Education Journal and other. Her research interest focuses on transition politics, electoral politics, color revolutions and politics of globalization. Apart from her academic career, she has an extensive project coordination and management experience in international educational programmes and successful fundraising experience for the II World Nomad Games and the Snow Leopard Trust. She is a former Deputy Minister of Education and Science, she has also served as an Advisor to the Prime Minister of the Kyrgyz Republic. While advising the office of the Prime Minister she was a member of the Taza Koom Working Group to introduce digital reforms and cybersecurity in the country, including advocating for digital skills.

Ms. Kanykei Kasybekova is assistant professor of Law Division teaching both required and elective undergraduate courses. Her research interest lies in the private international law sphere with focus on intellectual property law and information technology law, international commercial law and arbitration. She is a graduate of the AUCA Law program and received her Master’s degree in International Business Law from Central European University. 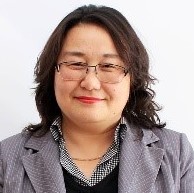 The teaching experience is 27 years. Member of the Kazakhstan Union of Lawyers. Co-authored 4 monographs, 2 study guides (also issued with an electronic textbook).

Ms. Dildora Gairatovna Kamalova was born in 1986 in Tashkent. In 2004 she graduated from the Republican Gymnasium at the University of World Economy and Diplomacy with honors. She is a graduate of Tashkent State Law Institute (2004-2008). In 2008-2010, Ms Kamalovaa studied at the magistracy of the Tashkent State Law Institute, specialty "Criminal law and criminology"; criminal enforcement law". Dildora Kamalova started her career in 2010-2012 as an inspector of the International Legal Department of the Ministry of Justice of the Republic of Uzbekistan. From 2010 to 2013 she worked as a senior research fellow at Tashkent State Law Institute. From 2013 to 2020, she worked as a senior lecturer at the Department of Criminal Law and Criminology at Tashkent State Law University. Curently Ms. Kamalova heads the department "Court, law enforcement agencies and advocacy" at Tashkent State Law University. She has an academic degree of Doctor of philosophy in legal sciences. D.Kamalova has published more than 30 scientific and public articles in journals, newspapers and collections, 1 monograph and a textbook, including 6 articles in journals of the USA, India, Russia and other foreign countries.