Session recording on YouTube: Building Bridges Between Technology, Education and the Rule of Law

Building Bridges Between Technology, Education and the Rule of Law

The Fourth Industrial Revolution, with its advances in technology that affect every aspect of our lives, has also significantly impacted the fields of education and justice. For the latter the impact has been felt in positive and negative ways. This session discussed the role technology and digitisation has played in both subverting and supporting the rule of law and look at how education is a key method for building bridges between technology and justice.

Technology has been used by organised crime to subvert the rule of law and employed by criminal justice institutions to support the rule of law – in different ways and to different degrees of success. This has produced key lessons for combating crime using technology. Education is pivotal in developing those lessons into accessible learning frameworks and raising awareness of these aspects of technology. The session will focus on the linkages between technologies, the rule of law and education, using the Forum’s Strategic Intelligence transformation maps to identify and better understand the interconnections, opportunities and challenges in these fields. 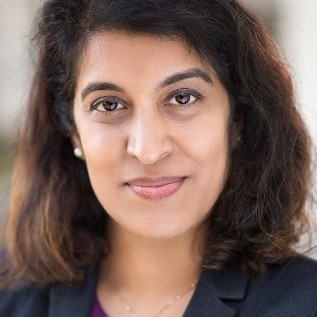 Sheila Warren is the Head of Blockchain and Distributed Ledger Technology at the World Economic Forum. She began her career as a Wall Street attorney before turning to philanthropy and technology for nonprofits over a decade ago. Over the course of her career, Sheila has represented banks, philanthropists, and progressive nonprofits, and most recently serving as the VP of Strategic Alliances and General Counsel at TechSoup. She also designed and launched NGOsource, a groundbreaking service focused on international grantmaking. She is a graduate of Harvard College and Harvard Law School. 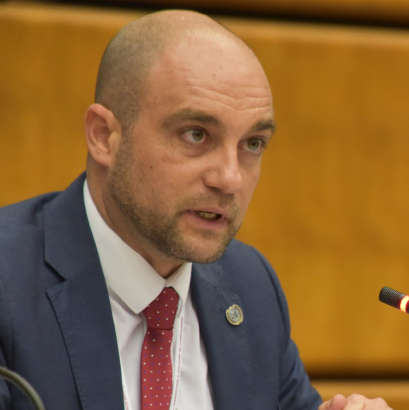 Global Coordinator of the Global Programme for the Implementation of the Doha Declaration, UNODC

Marco Teixeira joined UNODC in 2011 and the Corruption and Economic Crime Branch, Division for Treaty Affairs, of UNODC in January 2019 as the Senior Programme Officer and Coordinator of the Global Programme for the Implementation of the Doha Declaration. Mr. Teixeira previously held positions in the Organized Crime Branch of UNODC, where he led the efforts of the global programme related to narcotics control and law enforcement capacity building and international cooperation covering 12 Countries in West Africa and Latin America.

Prior to relocating to Vienna, Mr. Teixeira served as UNODC Head of Office in Guinea-Bissau and Liberia and as Chief of Illicit Trafficking, Organized Crime and Terrorism Section at the Regional Office in Senegal responsible for West and Central Africa, where he provided guidance for a multitude of programmes, projects and initiatives aimed at strengthening regional and global responses to organized crime and other forms of illicit trafficking including the implementation of capacity building to law enforcement agencies. 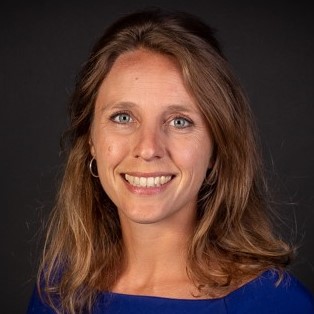 Lucia is a Senior Analyst at the Global Initiative Against Transnational Organized Crime, and a lawyer with a specialism in data protection. Lucia researches and writes on a broad range of organised crime types internationally, however her focus to date has been on human smuggling, human trafficking, drug trafficking and policy, and cyber crime. Previously, Lucia worked as legal and policy adviser to the Planning and Development Department of the Punjab Government, Pakistan, and before that held the same role at the Ministry of Finance, Ghana. 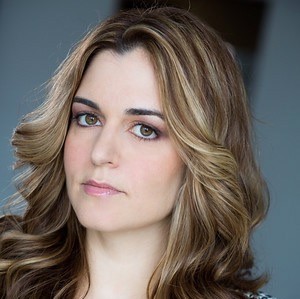 Dr. Marie-Helen (Maria) Maras is a tenured Associate Professor at John Jay College of Criminal Justice. She holds a DPhil in Law and an MPhil and MSc in Criminology and Criminal Justice from the University of Oxford, as well as graduate and undergraduate degrees from the University of New Haven and UMUC. Her academic background and research cover cybercrime and other forms of transnational crime, as well as cybersecurity, data protection, and the legal, political, social, cultural, and economic impact of digital technology. Dr. Maras is the author of numerous peer-reviewed academic journal articles and books, the most recent of which is Cybercriminology, published by Oxford University Press. 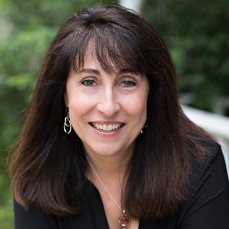 To address the needs of cybercrime victims, Kristin founded the nonprofit Cybercrime Support Network and works with federal, state and local law enforcement and consumer protection agencies to serve individuals and small businesses affected by cybercrime. As a thought leader, Kristin has been seen on the C-SPAN Network, local news outlets and called on by technology publications like SC Magazine and Government Technology, to share best practices for online safety. Kristin was named an SC Media "Women in IT Security Influencer" in 2017. She is a national speaker, sharing cybersecurity best practices with elected officials, businesses and consumers. 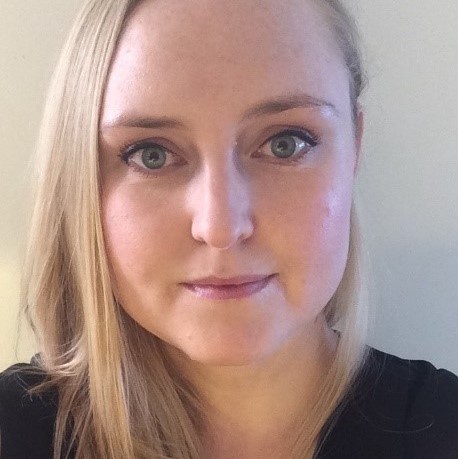 Bryonie Guthrie is on the Strategic Intelligence team at the World Economic Forum in Geneva, Switzerland, focused on content and partnerships for the platform and, specifically, engaging the public sector and international organizations in relation to the platform. Prior to joining the Forum, Bryonie worked in the private equity field in Hong Kong, following completion of her diplomatic posting to the South African Consulate in Hong Kong. Bryonie has nearly a decade of experience working with the public sector and governments, especially in the developing world. Bryonie studied her undergraduate degree in South Africa, at the University of Pretoria, and completed her Masters Degree in Asian and International Relations at City University, Hong Kong.