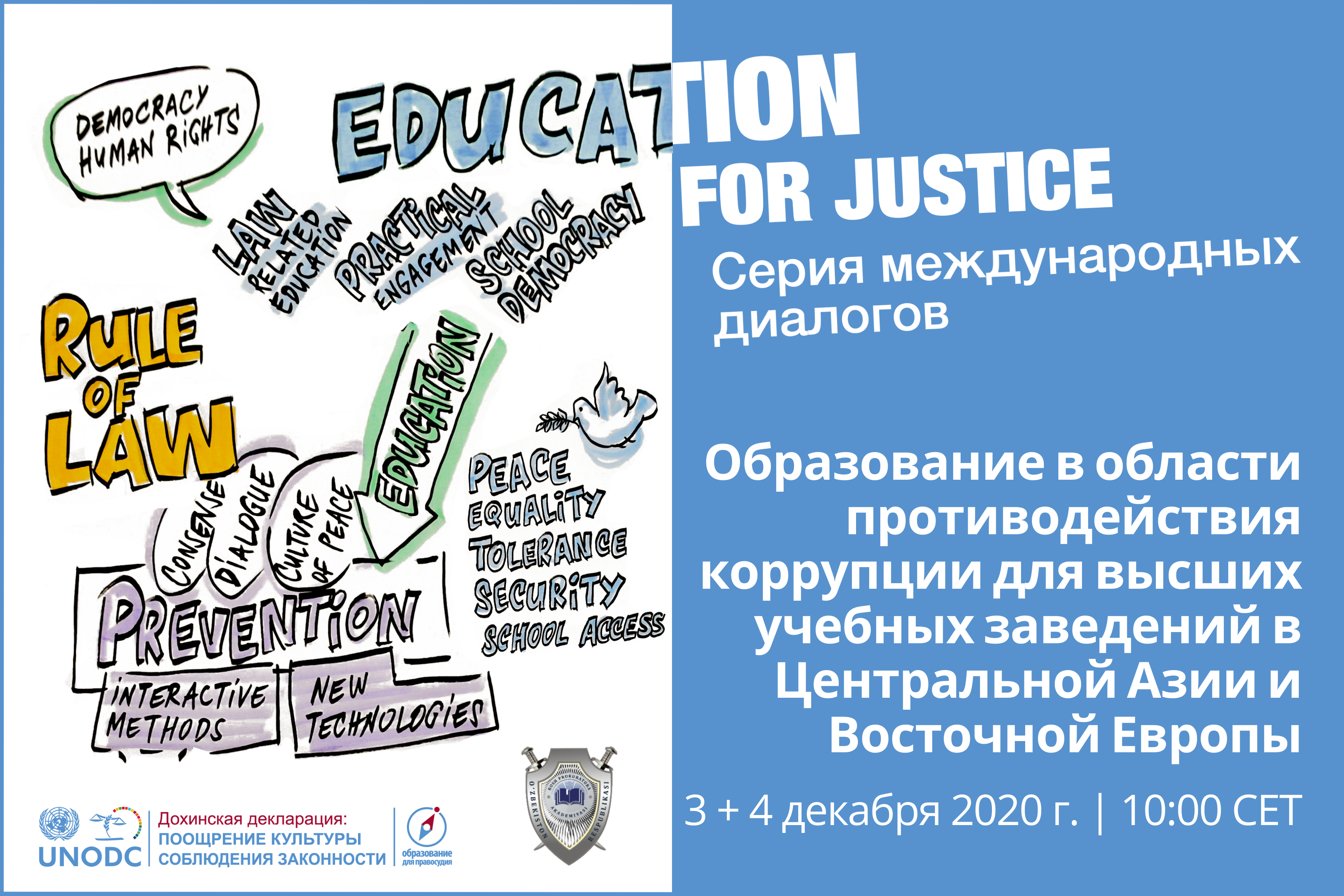 The Academy of General Prosecutor’s Office of Uzbekistan, in partnership with the Education for Justice (E4J) initiative of the Corruption and Economic Crime Branch of UNODC, organized this online event to promote the E4J University Module Series on Anti-Corruption and on Integrity and Ethics among experts, lecturers and students from Eastern Europe, Central Asia, and beyond.

The objectives of the event were to enhance the participants’ familiarity with the E4J materials and to encourage their usage in Russian speaking countries to strengthen teaching on these important topics in the region. The event delivered its objectives in an interactive manner over two days. 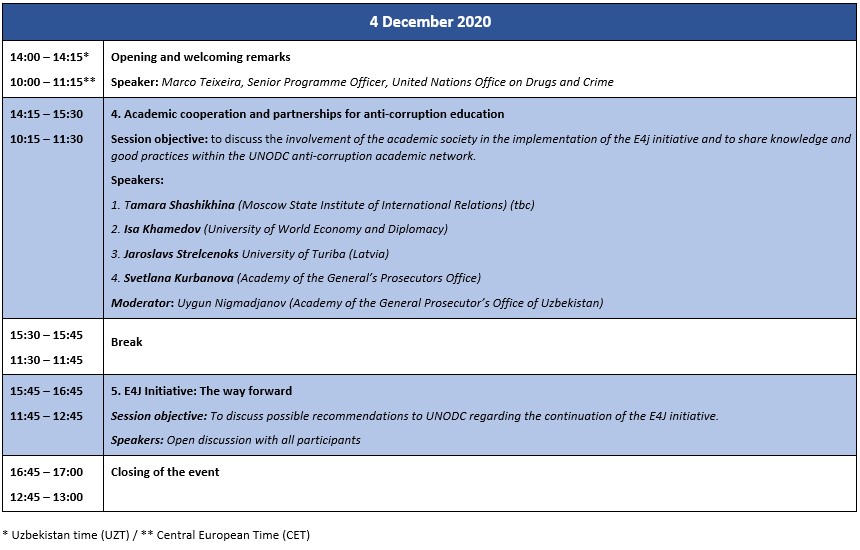 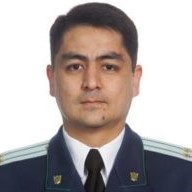 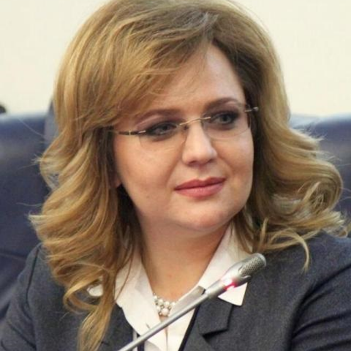 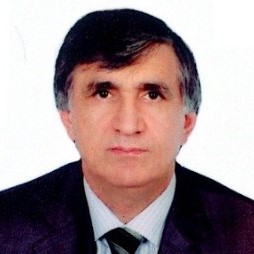 Hamedov Isa Ahlimanovich is a professor at the University of World Economy and Diplomacy, Head of the research Center for state construction and public law, UWED and has a diplomatic rank. In this position since 1994. In scientific and pedagogical activity since 1975. 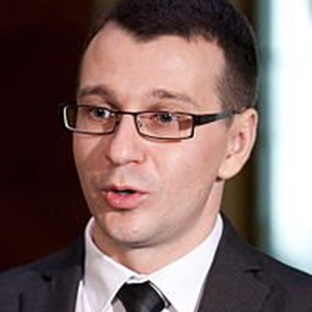 Head, Bureau for the Prevention and Combating of Corruption in Latvia

Yaroslav Strelchenok (Latvian Jaroslavs Streļčenoks, in some sources Strelchenko; born in 1979, Rezekne) is a Latvian lawyer. The head of the KNAB (Bureau for the Prevention and Combating of Corruption in Latvia) since November 2011, when 92 deputies voted for Strelchenko's candidacy (there were no abstentions). In addition to three months in the economic police, he worked all this time in KNAB, having risen to the position of deputy head of the department for monitoring the activities of officials. In 2007, Strelchenok took part in the work of a group of international experts to assess the legal situation in Kyrgyzstan. 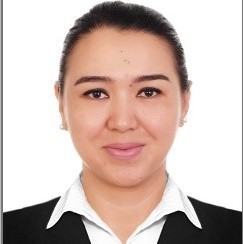 Head of the Department of Teaching Languages, Academy of the Prosecutor General of the Republic of Uzbekistan