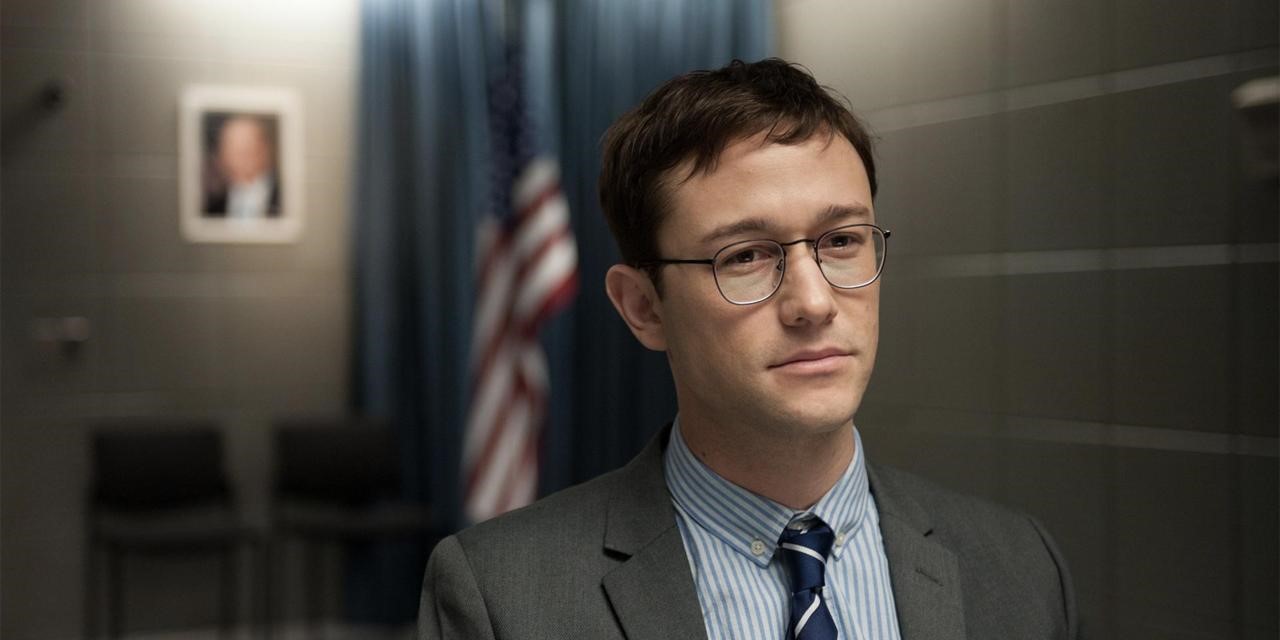 A CIA employee, Edward Snowden, knows that a virtual mountain of data is being assembled to track all forms of digital communication, not just from foreign governments and terrorist groups, but from ordinary Americans. Disillusioned with the intelligence community, he smuggles a microSD card into his office and copies agency's secret data about global surveillance programmes on it. He decides to leak this classified information and becomes a traitor to the USA government. As CIA information is disseminated to the press, Snowden leaves for Hong Kong on a flight bound for Latin America via Russia. As the USA government revokes his passport, Snowden is forced to interrupt his trip in Moscow's Sheremetyevo Airport and remain in Moscow.

Although the case of Snowden did not involve organized crime, it represents a well-known case in which the requested State (Russia) refused the extradition request issued by the United States of America.